Fighting crime is LaToya Cantrell's job, but how is another question, Power Poll members say 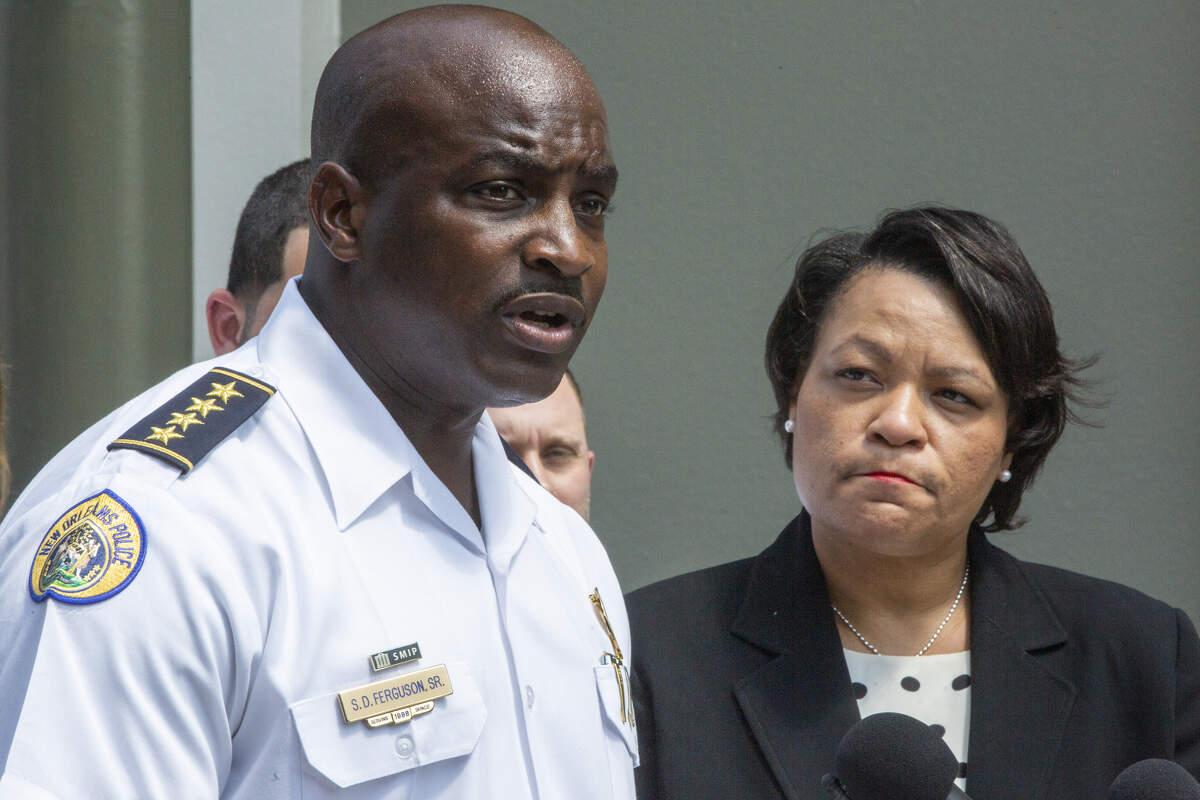 Mayor LaToya Cantrell and the Police Department bear primary responsibility for reducing crime in New Orleans, according to The Times-Picayune Power Poll, although respondents split on the most important change that the mayor and police can make to succeed.

More than three quarters of respondents in this week's survey put the burden on Cantrell and the police, followed, in order, by District Attorney Jason Williams, judges and courts and, finally, the City Council.

But when asked the most important thing Cantrell can do, none of the six options garnered as much as one third of the vote.

The results of that question illustrate the difficulty of combating crime, especially in an urgent period that calls for quick solutions. It's one thing to arrest and prosecute offenders, however, but it's another to make systemic changes that will reduce the crime rate itself.

Clearly, however, residents are alarmed.

"We have surpassed the tipping point with the criminal acts that have touched every neighborhood and every citizen," said Mark Romig, senior vice president and chief marketing officer at New Orleans & Co., the convention and visitors promoter. "I remember clearly the [1996] murders at [Louisiana] Pizza Kitchen. It regretfully took that horrific incident to get some action - which actually saw improvements. I fear we are beyond this at this moment."

Turning to a lighter issue, but one also closely followed, the overwhelming consensus is that Sean Payton won't stay away from football for long. More than half of Power Poll espondents see the former New Orleans Saints head coach as a television sports announcer or commentator a year from now. More than a third see him coaching another NFL team, and very few see him just chilling.

One other idea came from Byron LeBlanc, president of LeBlanc & Schuster public relations: "You did not include coaching his son's football team. After the "Home Team" movie, he may find that more intriguing. Another one of his unpredictable calls."

Whom should the Saints hire to succeed Payton? Saints defensive coordinator Dennis Allen is the heavy favorite:

And now that we have Mardi Gras season parades for the first time in two years, Power Poll members seem generally ready hit the streets, despite the lingering pandemic: