We asked 620 key influencers about four big issues. Here's what they said. 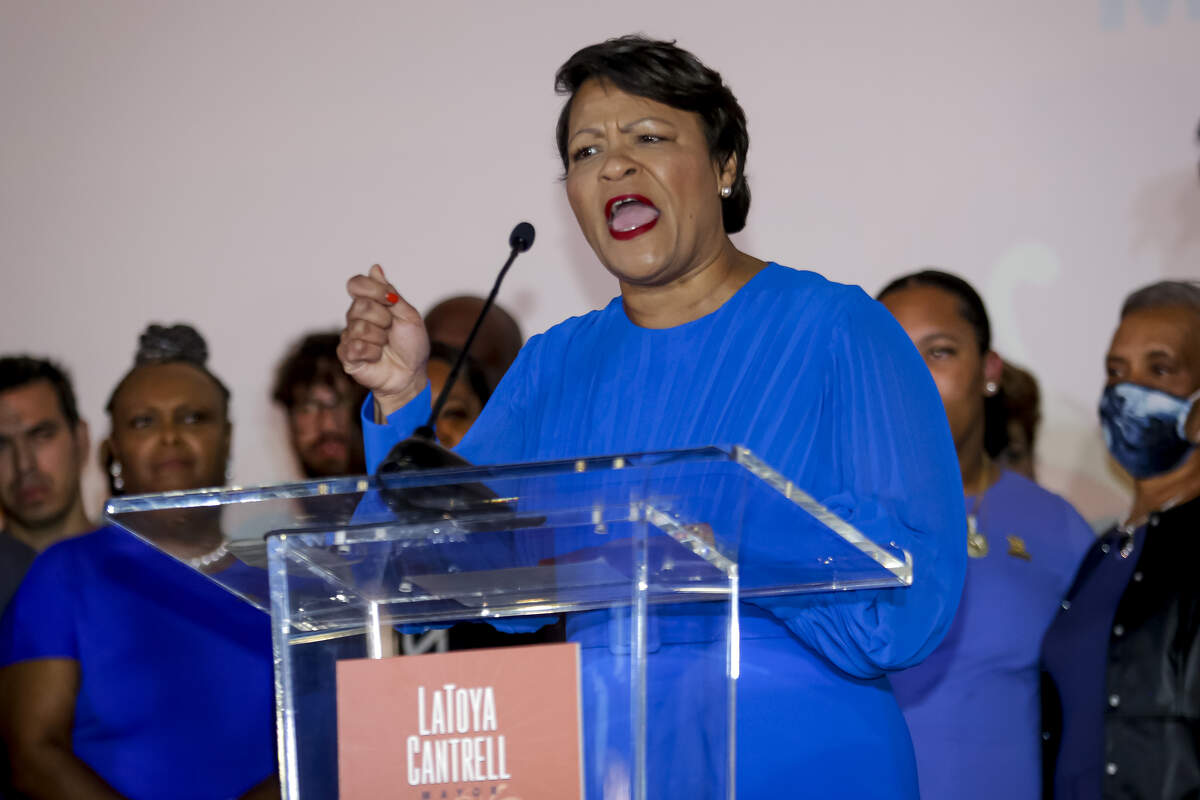 In a classic illustration of checks and balances in a democracy, the New Orleans City Council voted Thursday to give itself a say in the mayor’s choice of administration leaders, overriding Mayor LaToya Cantrell’s veto of a proposed change to the city charter.

Most key influencers in Jefferson and Orleans parishes agree with the council, according to The Time-Picayune Power Poll. About 53% of respondents said the legislative branch of local government should have authority to block the chief executive’s appointments to departmental director positions.

Among the arguments for empowering the council are ones philosophical and experiential.

“The state Senate has the authority to review the cabinet selections of the governor,” said Stan Harris, president and CEO of the Louisiana Restaurant Association. “Developing a process where the City Council provides advice and consent of city department heads provides transparency as to the appointee's background and qualifications for their designated role. It could also build a process of collaboration earlier in the mayor's term.”

“We would not be having a conversation about the City Council's desire to approve appointments if we could point to a history of stellar department heads who, with nary a whiff of nepotism, ran the city both efficiently and blind to personal profit,” said Loyola University history professor Justin Nystrom, director at Center for the Study of New Orleans. “The lack of accountability in city government would be funny if it weren't so sad.”

But Jeff Thomas, co-owner of WBOK radio and Think504’s publisher and editor, cautions of other consequences:

“The potential for partisan gridlock supersedes difference of opinion on job hiring,” he said. “We don’t need to change the current power dynamics of our city government.”

As to whether Louisiana should set a minimum wage, of at least $7.25 per hour, for business employees, the Legislature says no but Power Poll respondents overwhelmingly say yes.

“The average cost of a babysitter in Louisiana is $14.19 per hour. Without sufficient subsidized child care, parents cannot afford to work for $7.25,” said Allison Plyer, chief demographer at The Data Center. Add to that declining immigration, 1.6 million people afflicted with long COVID and workers retiring in record numbers, Plyer said, and it’s “no wonder employers can't find employees.”

The contrarian view was voiced by Jon Gegenheimer, the clerk of court in Jefferson Parish:

“Let the free market - not government fiat - determine the minimum wage, which will vary across state lines, depending on cost-of-living differences,” he said.

Poll respondents split on whether Louisiana should let parents of K-12 students remove their children and their share of state education money from public schools and use the cash for private school tuition or homeschooling.

And as for the New Orleans Saints, most think the team did fairly well in the 2022 draft.