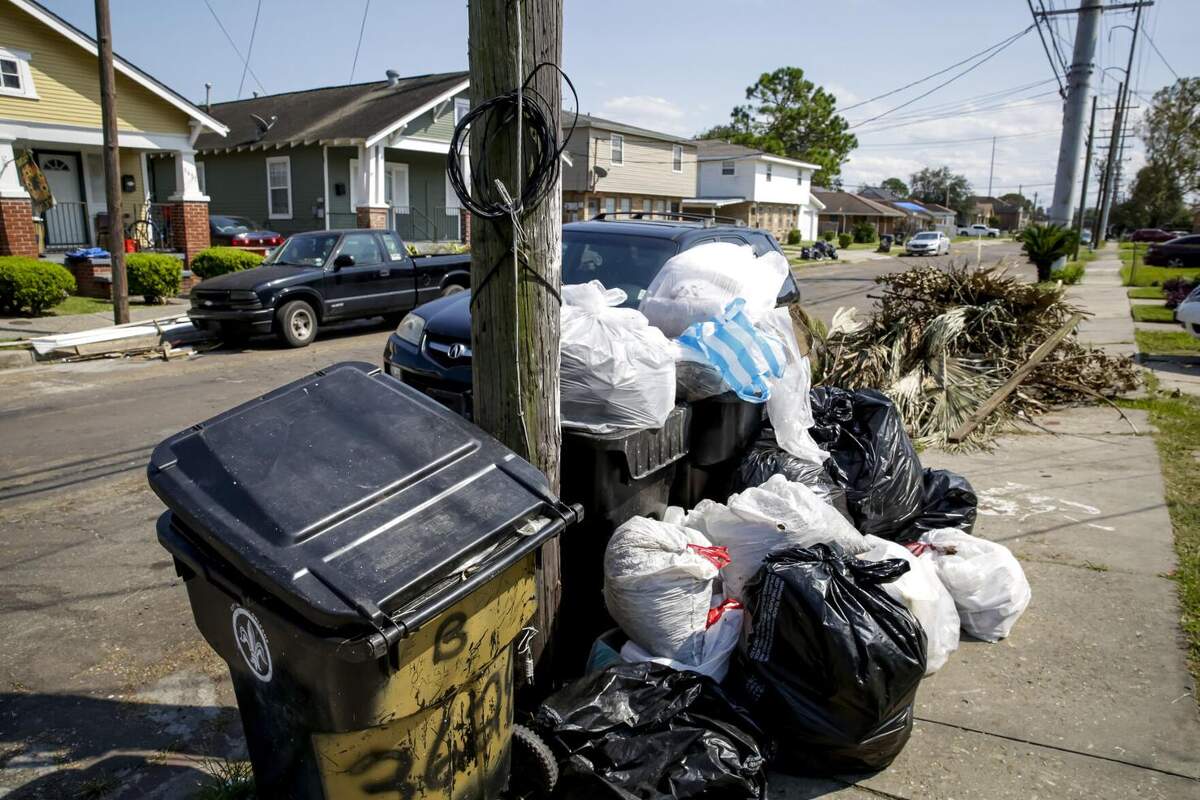 Almost half of those think she will capture 60% or more of the vote, a remarkable margin that might say as much about the weakness of her 13 opponents as it does about Cantrell’s handling of the garbage crisis and her overall performance over the past three years and five months in office.

Conducted online Monday through Thursday, the Power Poll survey is not a scientific inquiry. But because it asks questions of the top Jefferson and Orleans parish influencers in business, politics, arts, media, nonprofits and community affairs, it does afford a fascinating and nonpartisan insight into the thoughts and opinions of those who steer the region. Of 391 Power Poll members surveyed this week, 84 voted for a participation rate of 22%. 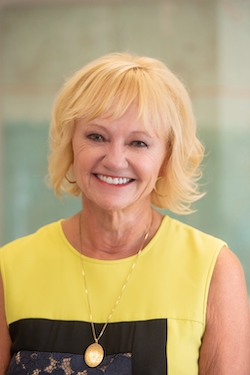 by Betsie Gambel, Founder, Gambel Communications and Publisher of The New Orleans 100

The Value of Vacations

As we enter Q4, visons of unused vacation may be dancing in our heads. But surprisingly, the US Travel Association reported that in 2019, Americans left 768 million vacation days on the table, and CNBC cited that in Pandemic 2020, a whopping 92% of workers either postponed or forfeited their vacation.  The number one reason? Workers do not want to return to mountains of tasks and a heavier workload than if they had not taken their vacation.

An informal survey of my colleagues revealed that they experience heightened productivity prior to vacation, checking off to do list items, organizing files, and finalizing projects. While they may work harder to prepare for vacation, they leave with a sense of relief, ready for a well-deserved holiday. Others (maybe not so "type-A"), leave in a wake of chaos, approaching days off with a bit of trepidation and knowing that their piles of work will just grow.

Experts expound on the benefits of taking vacations, including living longer, losing weight, de-stressing, bettering your love life and sleeping better at night. To maximize these benefits, disengaging from life’s frenetic pace - going off the grid - is key. Yes, committing to a vacation is a big step, but for many, disconnecting is an even bigger challenge.

On my recent sailing adventure in Grenada, living on a boat for two weeks with one other person required foregoing creature comforts like air conditioning and luxurious showers - not everyone’s idea of a relaxing vacation, but a nod toward respecting the environment. But going off the grid also meant disconnecting from technology. While communication in the Windward Islands is precarious, I could use my iPhone for photos, navigation and texts - that is, until my phone totally died on day three. First panic, then the realization that I was forced to detach - not easy for someone whose life centers “on the grid.”

I returned home to Hurricane Ida. Thankfully, while a new phone saved the day, I was without power and internet for about 10 days, forcing me off the grid again. I espoused a new appreciation of connectivity.

So what is the lesson here? Disasters - be they natural like hurricanes, fires, or earthquakes - or man-made like losing one’s phone, security breaches, or blackouts - are inevitable. The second truth is that we, as a society, depend on technology. When that connectivity is interrupted, we become paralyzed. Learning how to disengage by taking a break from technology will better prepare you for crises. Take that vacation. Become comfortable with yourself, free from the day-to-day frenzied pace. Go back to your roots. Use communications skills from the past that may have become latent. Set communication boundaries. Rather than panic when you are cut off, take comfort that extricating is temporary. When you do reconnect, try to incorporate some of the lessons of leisure you may have experienced - and even enjoyed - by being off the grid.

To be sure, Power Poll members are fed up New Orleans’ residential garbage collection service. More than two thirds say City Hall should seek competitive proposals from contractors now - not even waiting until one, two or three of the current lucrative agreements expire.

One member went so far as to suggest ditching the three vendors - Empire Services, Metro Service Group and Richard’s Disposal - and taking garbage collection in house: “The city need to fire the contractors and collect the garbage as a city service,” said Amy Stelly, director of the Claiborne Avenue Alliance and president of the Vieux Carré Property Owners, Residents & Associates.

Most of the complaints about garbage collection - even before Hurricane Ida struck Aug. 29 - focused on Metro Service Group. Its territory stretches from Lakeview through Gentilly into New Orleans East and downriver of the French Quarter.

Metro has been missing collections for months. It blames a labor shortage, although the other two contractors are the subject of far fewer complaints.

In this week’s survey, 43% of respondents said Metro collects the garbage at their residence.

After Ida, more than half of the survey respondents said they waited more than two weeks for their first garbage pickup.