No surprise here: Key influencers in the New Orleans area overwhelmingly express the most hope in 2021 for the coronavirus vaccine, ranking it well ahead of a new U.S. president, the economy and racial reconciliation.

More than half the respondents in The Times-Picayune Power Poll survey this week put the vaccine at the top of five choices.

"Putting 2020 behind us and having a vaccine for COVID-19 and a new president in 2021 will give us health and hope," Betsy Kaston, president of the Jewish Family Services of Greater New Orleans' governing board said in neatly enveloping all five choices. "I believe this will lead to a future with an improved economy for small businesses and the opportunity to work towards racial justice." 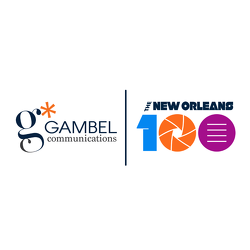 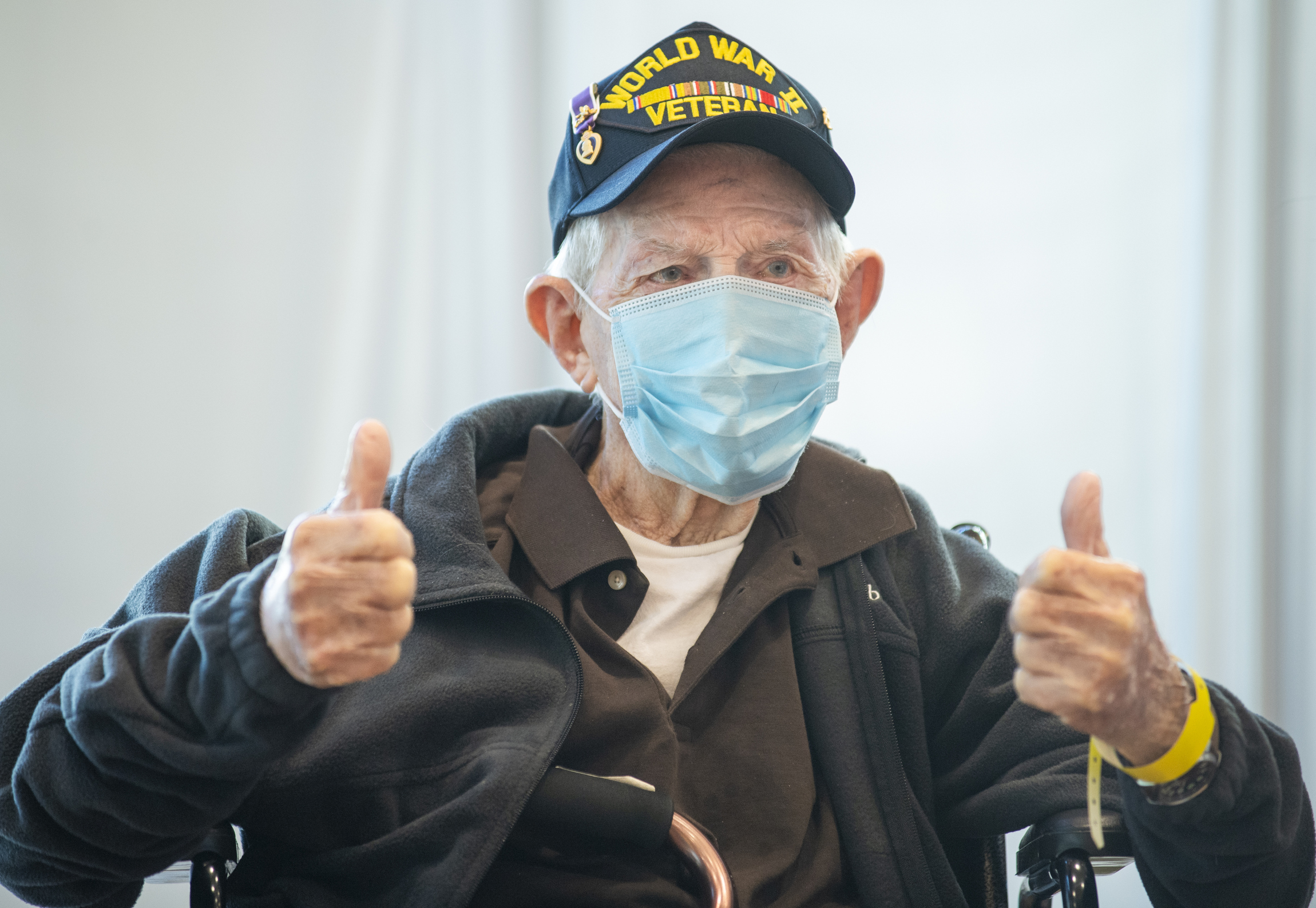 But a perhaps prescient Bill Terry, rector of St. Anna's Episcopal Church in New Orleans, raised a slightly different option. Commenting Tuesday, the day before a mob of Donald Trump's supporters stormed the U.S. Capitol, the Rev. Terry said: "The greatest immediate challenge in 2021 is the peaceful and intelligent transfer of power. To that end our politics will be defined for a decade."

Added Terry, whose church is widely known for its "murder board" memorializing homicide victims: "The greatest local challenge that will go unnoticed apart from a sound bite is the intense violence that our city is once again in the midst of. We have yet to provide a comprehensive and intelligent approach to ridding ourselves once and for all time our 'culture of violence,' which should be, but is not, superseded by our culture of creativity."

Conducted online Monday through Thursday, The Times-Picayune Power Poll survey is not a scientific inquiry. But because it asks questions of the top Jefferson and Orleans parish influencers in business, politics, arts, media, non-profits and community affairs, it does afford a fascinating and non-partisan insight into the thoughts and opinions of those who steer the region. Of 398 Power Poll members surveyed this week, 88 voted for participation rate of 22%.

The survey was conducted in a week when the coronavirus exploded once again in Jefferson and Orleans parishes, and across Louisiana, suggesting inoculations alone will not end the pandemic. New Orleans, for example, today reverts to a modified Phase 1 set of restrictions, halving the capacity limits at businesses, banning gatherings of more than a handful of people and warning residents to avoid interactions with others outside their immediate households.

Turning to politics, two key elections loom this year. About half the survey respondents consider New Orleans Mayor LaToya Cantrell a "lock" or "very likely" to win reelection Nov. 13. Only 14% said "unlikely" or "not gonna happen."

Cantrell has drawn no major opponent so far. By contrast, the race for Louisiana's 2nd Congressional District is a free-for-all because incumbent Cedric Richmond, D-New Orleans, is resigning to join President-elect Joe Biden's administration.