Will Higgins get re-elected in the primary? Many Power Poll respondents think so

Republicans could be the big winner in next month's midterm elections 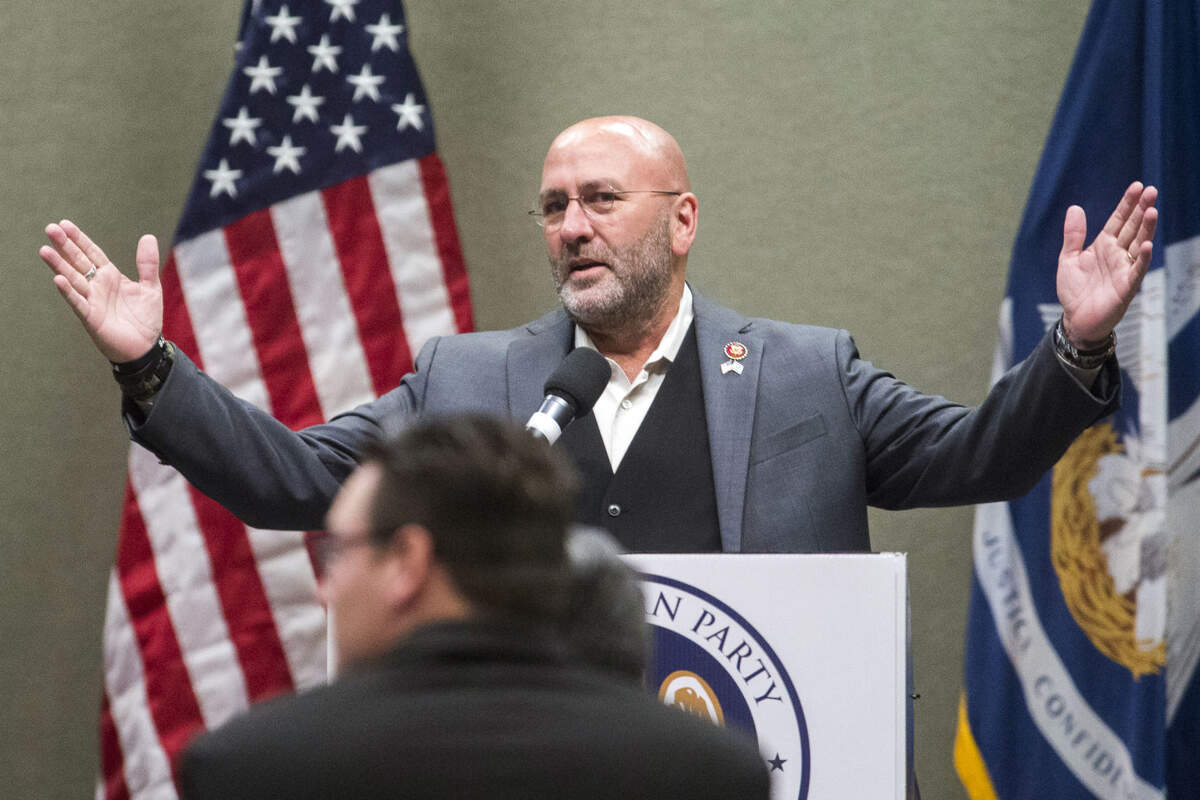 Respondents to the Acadiana Power Poll have already indicated their preference for someone other than Clay Higgins as the next person to represent them in the U.S. House of Representatives.

But many of them also believe this: Higgins will represent southwest Louisiana for two more years in Washington.

Many voters in the October poll indicated they did not like the three-term Congressman who supports former President Donald Trump and became a local celebrity before being elected through his entertaining videos. But when they were asked about his chances against seven challengers in the Nov. 8 primary, half of the voters predicted he will win head back to Washington for another two years.

Higgins faces Lafayette attorney Holden Hoggatt, also a Republican, and six other newcomers in the race, the most crowded ballot since Higgins finished second among 12 candidates in the primary to Scott Angelle in 2016, a race that Higgins won in the runoff.

If Higgins secures a fourth term, he could be one of many Republicans occupying seats in Congress, Power Poll voters indicated. The midterms could be a big win for the GOP, as 55% predicted would be the most successful political party on election night next month. Another 32% indicated they weren’t sure, and only 13% favored the Democrats being more successful.

The Democrats currently control the House with 220 seats to the Republicans’ 212. Many news outlets have identified nine races that will be closely contested and could ultimately decide which party controls the lower chamber for the next two years.

“I ultimately think Republicans will win the House,” said Evan Boudreaux, director of economic development in St. Mary Parish and former deputy director of policy with The Picard Group.

“Based on what I've seen, Republicans could still lose the popular vote and are still 3.4% more likely to win a majority in the House; however, control of the Senate will be a toss-up. I believe Democrats have a better chance of holding onto the majority due to candidate quality in key states such as Georgia.”

What’s the biggest issue for midterms? Given eight issues and asked which was the most pressing facing the U.S. right now, inflation and the cost of living got the most votes with 42% with another 36% indicating threats to democracy. Jobs and the economy got 17% of votes.

The U.S. inflation rate was 8.2% in September, data from the Bureau of Labor Statistics reported.

Governor’s race: Following the news of Attorney General Jeff Landry launching his effort to run for governor in 2023, Power Poll voters were asked again who they would favor to be the successor to Gov. John Bel Edwards next year. Of five candidates to choose from, nearly half — 44% — indicated they would vote for Lt. Gov. Billy Nungesser to be the next governor of Louisiana.

As for the others, U.S. Sen. Billy Cassidy got 22% of the vote, Baton Rouge Congressman Garret Graves got 17%, Landry drew 13% and State Treasurer John Schroder got 4%.

Only Landry has announced his intentions to run. Nungesser told reporters in St. Mary Parish this week he would announce whether or not he plans to run in January.

“Louisiana trails last in so many things,” said Sam Oliver, executive director of the Acadiana Center for the Arts. “It will be very interesting, to say the least, who ends up running for what in 2023 and what that means for the future of our state and how we aim to compete in the 21st century.”