Nearly 75% say they will vote in favor of the Nov. 13 ballot item 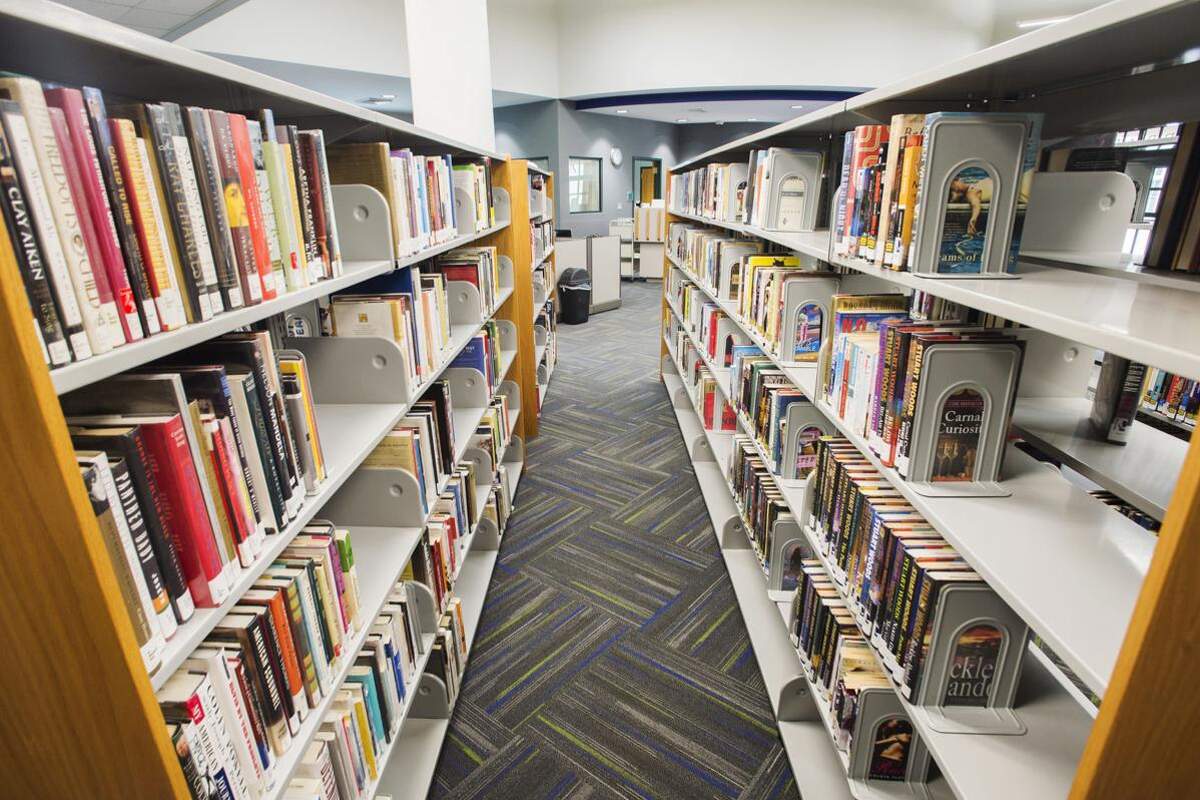 The upcoming Lafayette Public Library tax renewal on the Nov. 13 ballot and the system in general got significant support from respondents to the Lafayette Power poll.

Not only did a majority of those polled in this month’s poll indicate they would vote in favor of the 1.84-mill property tax renewal on the Nov. 13 ballot, but most backed some of the defended the parishwide system on some of its recent efforts such as the discussion on history of voting rights and establishing a branch in northeast Lafayette.

The millage renewal is critical to the library’s budget, officials said, and warned that there won’t be enough money to keep all the branches open if the measure fails.

“Libraries are much more than a public book rental organization,” said respondent Holly Howat, director of Beacon Community Connections. “They are gateways to all types of learning, knowledge and community. I think it is shameful that our parish has no library facilities east of the Evangeline Thruway. Creating a public library should be a top priority for the library board and administration”

The library system has made headlines in recent months for a host of reasons not associated with the tax renewal, dating back to the 2018 debate over the Drag Queen Story Time that exploded in Lafayette, sparking passionate debates, drawing national media attention and a lawsuit from the ACLU.

Earlier this year the library rejected a $2,700 Louisiana Endowment for the Humanities grant to provide books about voting rights and moderators to lead public discussions. Board members said the moderators selected were too liberal and complained there was not a moderator to represent the "other side."

Nearly 30% said the board made the right choice, while a smaller portion indicated the topic was too controversial for the library system to take on.

But should the library system offer things beyond books and computers and make fishing poles, musical instruments and other similar items available for check out? Board member Robert Judge, who was appointed in February, indicated after joining the board he wanted to narrow the services the library offers and not offer recreation and cultural enrichment services.

A majority of poll respondents disagreed. Over 70% indicated they think it’s appropriate for the library to offer those services.

Most respondents also want to see the library build a northeast branch. The library budget contains $8 million allocated for construction of a branch there, but leaders say they don't have enough money to staff and operate it without making cuts elsewhere.

An overwhelming majority of respondents, 83%, say that library board should “make that a high priority” if the millage gets renewed.

When asked how often they personally use the library, most respondents said infrequently or not at all. About 37% indicated they have used it about five times or less this year, while 34% said they have not used it at all this year.

The Power Poll is not a scientific poll. The Power Poll surveys important, significant, influential people in Lafayette and other cities to glean what the thought leaders in those markets are thinking. It is non-partisan and asks questions of a local nature. In so doing, it strives to build consensus and shape constructive discussions.

In this Power Poll, the eighth in Lafayette, a poll was sent to 184 members via email and 61 responded, a response rate of 33.15%.