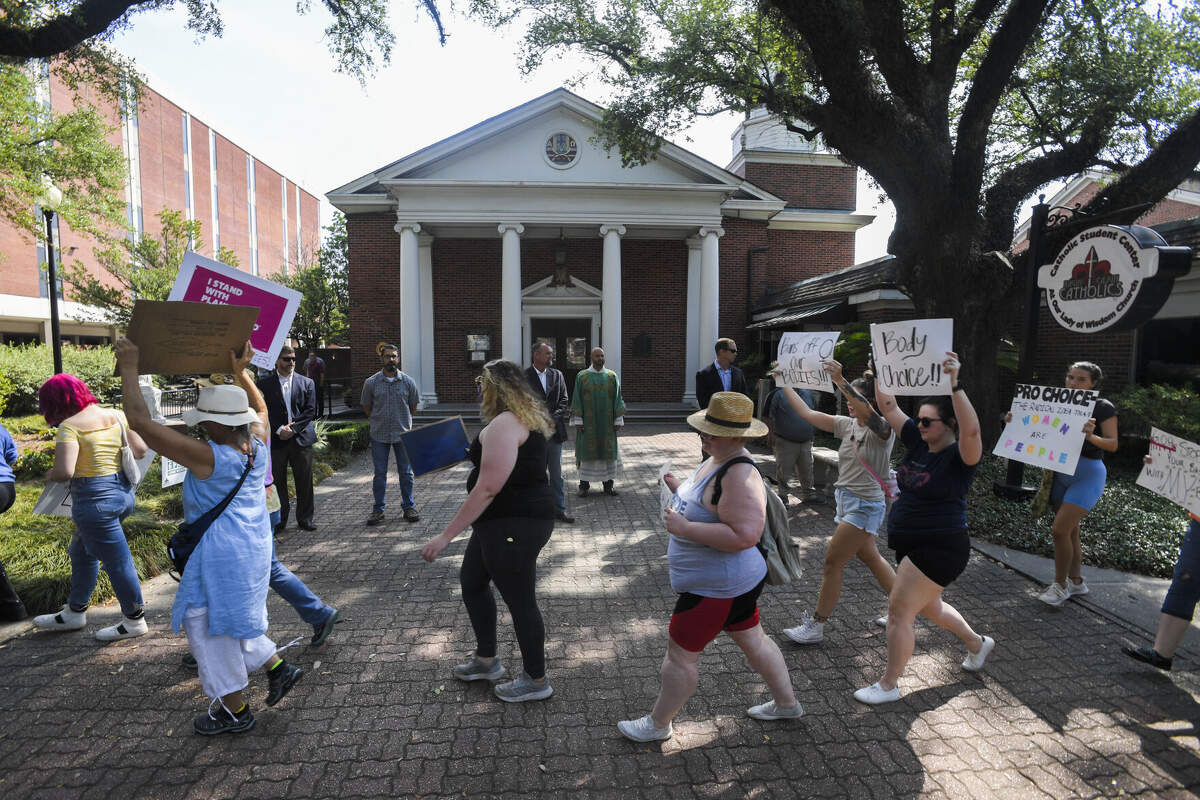 In Acadiana, where large chunk of the population is Catholic and votes conservatively, Power Poll respondents had this to say this week: the U.S. Supreme Court got it wrong.

More than half of the respondents in this month's Acadiana Power Poll indicated they were opposed the high court’s decision last week in a 6-3 vote to overrule the Roe v. Wade decision and end a woman's constitutional right to an abortion in a ruling in a Mississippi case, Dobbs v. Jackson Women’s Health Organization.

The Dobbs decision allows states to make their own laws regarding abortion. It ends abortion at the three clinics in Louisiana after lawmakers passed a trigger ban years ago.

This month’s poll focused on the ground-shifting decision, upending the decision made nearly 50 years earlier, and their feelings about the court and other issues surrounding the decision. The remaining questions were sort of a mixed bag.

But back to the first question: What was your reaction to the ruling? Here's how they voted:

The ruling was a welcome one among the Catholic churches in Acadiana. Many area churches rang their bells for five minutes starting at noon the day of ruling in the Catholic Diocese of Lafayette.

Yet protests were held days after the ruling, including one outside a building on the South Louisiana Community College campus while state lawmakers were speaking during a One Acadiana event.

But the perception of how the ruling was received told a different story. Maybe those who were opposed to the decision the most were the most quiet. Asked how others around them and in their social media circles responded to the ruling, here's what they voted:

The ruling marked the end of a years-long fight against abortion in the United States, particularly among lawmakers in Louisiana and other states that passed laws to chip away at the ruling.

In Louisiana, lawmakers passed a trigger law in 2006 that would outlaw abortion in the event Roe v. Wade was overturned. But Orleans Parish Civil District Judge Robin Giarrusso issued a restraining order earlier this week, allowing abortions to continue.

Meanwhile, Power Poll respondents pointed the finger as the U.S. Senate and their approvals of conservative candidates for the Supreme Court as the key reason that put the ruling in motion. When asked what was the one event that really set the table for the ruling, here's how the voting went:

What’s it look like going forward with the courts and with politics in the U.S. after this decision? Power Poll residents had mixed responses on those topics, too. The Supreme Court, with its conservative majority, made another unprecedented move this week in limiting the Environmental Protection Agency's ability to regulate planet-warming emissions from the country's power plants. The court's rulings going forward is the topic of debate now.

When asked what their opinion of the Supreme Court is now, here's how the voting went:

Whether or not the decision will benefit one party over the other in the upcoming midterm elections and others in the future is the current topic of debate. Power Poll residents were almost split evenly on the issue: 51% said it will favor the Democrats, and 49% said it will help Republicans.