Here's where the performing arts center should be built

Voters don't like U.S. John Kennedy, but he'll probably win this fall in the primary 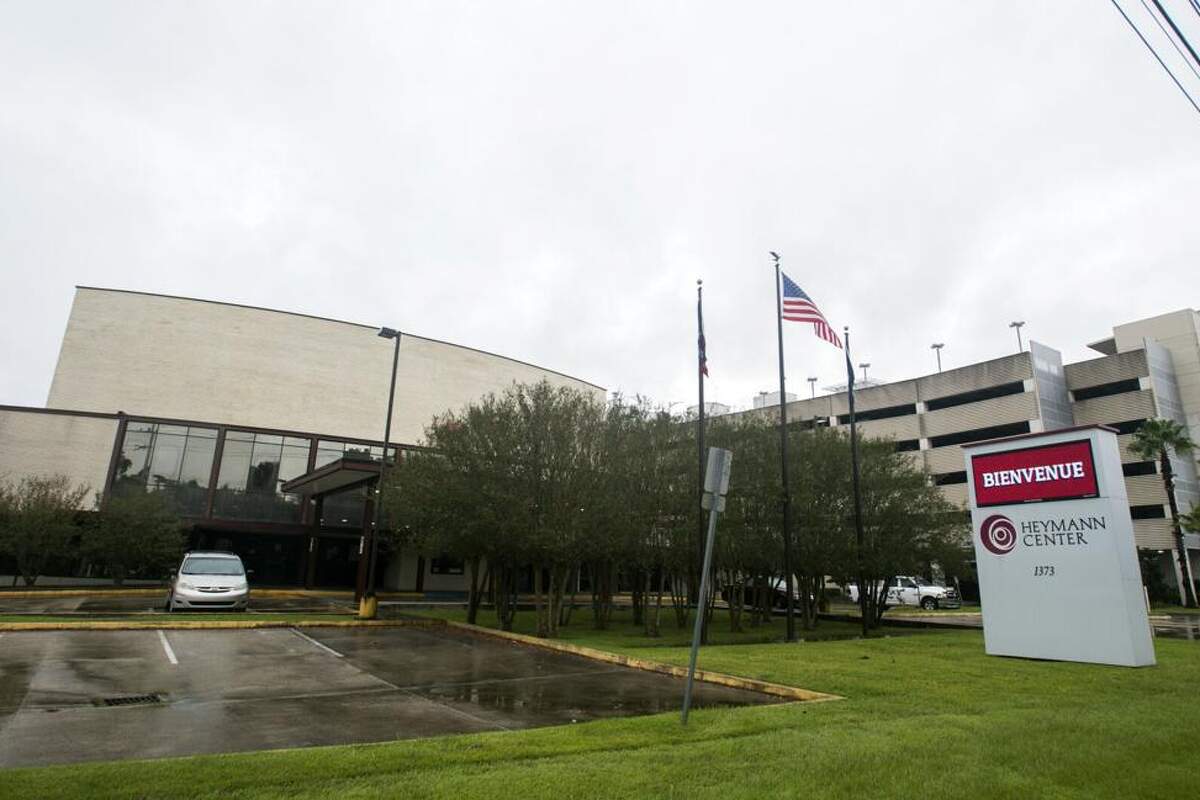 Where should the replacement for the Heymann Center land in Lafayette?

Well, that depends on who you ask. That includes respondents to the 14th Power Poll Acadiana. Is the site next to the Cajundome the most effective location? Or would locating it downtown give the site the most bang for its buck?

A feasibility study done commissioned by the Lafayette Economic Development Authority favored the site near the intersection of Cajundome Boulevard and Congress Street over a site downtown next to the First Horizon tower.

Given five sites to pick from, Power Poll respondents by a slim margin agreed with 45% supporting the study’s findings and building it near the Cajundome. As far the downtown site, 34% backed that idea.

The study’s scoring system gave the property near the Cajundome the highest mark based on 18 criteria, including feedback from local stakeholders and national event promoters, used to evaluate seven potential locations for the new performing arts center.

Steven Hebert, CEO of the Billeaud Companies and immediate past chair for One Acadiana, disagreed. Not putting the facility downtown would be a mistake.

“Think of the great urban experience of parking once -- or living downtown – and walking to one of our already great restaurants, then to a show at our new performing arts center and then walking for coffee or an after-show cocktail,” Hebert wrote.

“Let’s not attempt to build out another area that will need new investment. Let’s support the best area for development where there is already investment and is already growing. We don’t have to reinvent the wheel.”

Construction of a new center will cost $100 million to $150 million and the new venue should be operated by a private, third-party management company, the feasibility study continued. The Heymann Center is operated by city employees with oversight from the City Council and administration.

Downtown officials pitched the idea of putting it downtown in the parking lot of the First Horizon tower with a parking garage across the street. That area, they noted, is poised to be a major source of development along Congress Street with the Interstate 49 exit that is planned for Second Street.

“I strongly believe the new performing arts center should be easily accessible, a connection with the airport in order to attract local and visitor dollars,” wrote Pablo Estrada, president of the Asociacion Cultural Latino-Acadiana. “U.S. 90 has better roads, unlike the Evangeline Thruway. Investment dollars need to maximized. We can’t continue to rely on mileage taxes with unlimited renewal periods in order to pay for projects.”

The firm noted that comparable performing arts centers across the country are financed with a combination of public and private money, with options including incremental sales tax revenue and state capital outlay funds.

“Wherever the performing arts center is located, we should make sure there are private sector developers lined up who will match the public dollar in order to bring back the greatest total investment in our city with new residences, new businesses and new jobs,” wrote Sam Oliver, executive director for the Acadiana Center for the Arts. “That’s the big opportunity.”

The poll took on other current topics, including the recent report in the New York Times co-authored by Christiaan Mader of The Current that focused on the plight of the neighborhoods along the Evangeline Thruway with the I-49 connector plans gaining steam.

Many residents there, it noted, are a bit skeptical of any urban renewal that will come with the construction, which will feature an elevated portion along the railroad track along with a grand boulevard design on the ground.

Asked what will become of the area along the Thruway that cuts through the residential neighborhood once the highway is built, 47% of respondents agreed that reinvestment would be modest but at least it would make the area safer for pedestrians and nearby homes.

Yet 22% said the highway will accelerate disinvestment in the area and only 15% said it would spark reinvestment in an area that has not seen much of it in decades.

Other poll questions focused on politics. In the U.S. Senate race involving John Kennedy, 37% said the folksy-talking Republican would get re-elected in the primary election against two lesser-known candidates and 21% said he would win in a runoff while 24% indicated they had no opinion.

But Kennedy is not popular with the Power Poll respondents. When asked if they would vote for him, 39% said no and 37% were undecided. Only 14% affirmatively said they would vote to send him back to Washington for another six years.

A question to grade Lafayette Parish Mayor-President Josh Guillory drew mixed results. When asked to grade the first-term president who reached the halfway point in January, 22% said they strongly disapprove, 21% said they neither approve nor disapprove, 19% somewhat approved, 17% somewhat disapproved, 10% strongly approved and 10% had no opinion.