Grading the economy 18 months into the pandemic: Nearly half of Power Poll respondents say it's good

Asked to personally grade the current economy, most rated it either good (49.2%) or inconsistent (35.6%) 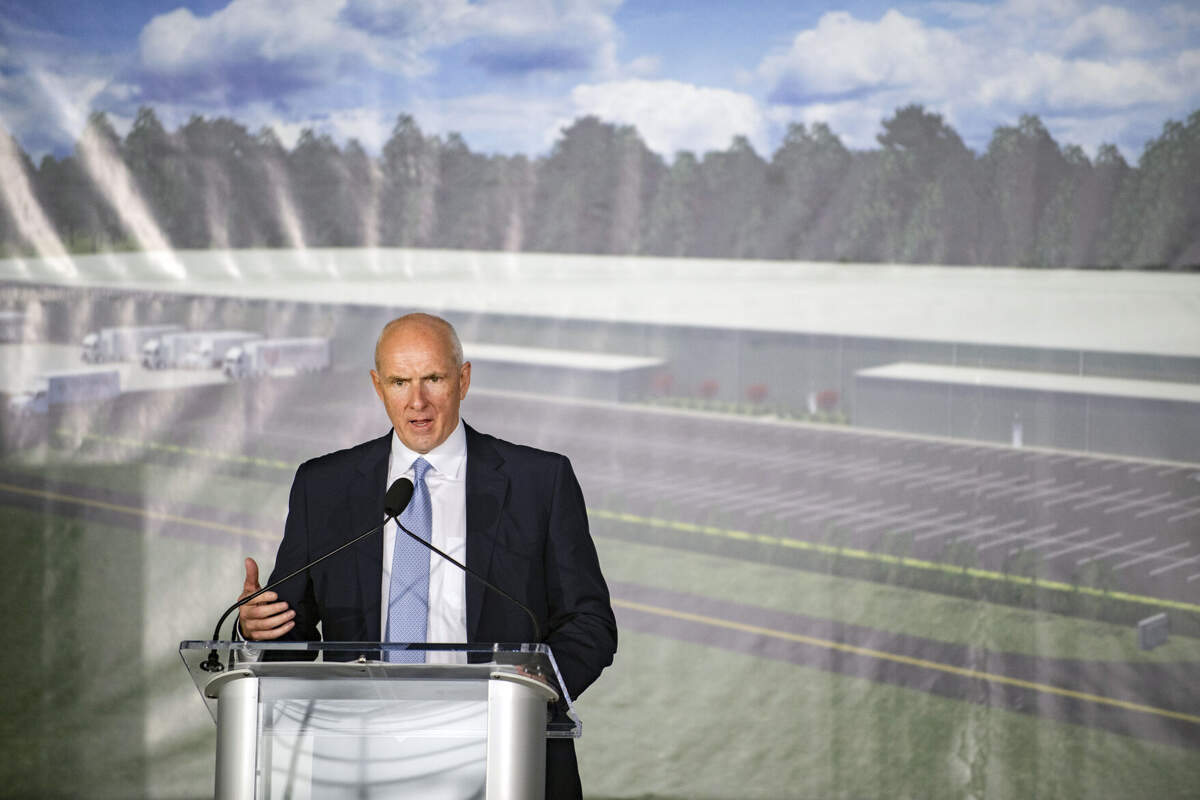 The COVID-19 economy is a different one in Acadiana and most other places in the U.S. The more you talk with people, the more likely you’ll hear that phrase: These are some strange times we’re living in.

But things are starting to even out. The economy, according to Lafayette Power Poll members in the latest poll, is either good or inconsistent. With it, however, has come a real estate market that’s been a freight train ever since mortgage rates plummeted to historic lows.

The most recent data on unemployment claims filed in Lafayette Parish and surrounding areas have plummeted since January. The total number of continued claims in the region the week of Sept. 18 is less than half from the total after the first of the year.

Asked to personally grade the current economy, most rated it either good (49.2%) or inconsistent (35.6%) while 12% said the economy is struggling and just 3% graded it as very good.

In Vermilion Parish, sales are up and unemployment rates are dropping, said Anne Falgout, director of the Vermilion Economic Development Alliance. Companies are still struggling to find employees, but it’s forced them to become more competitive with wages and benefits.

“Overall, the result is that our economy is doing better,” Falgout said. “There is more money circulating, and much of that spending has been closer to home since the pandemic began. We are also seeing an unprecedented number of start-ups. Entrepreneurial workers are turning their expertise into new ventures in rural industries, like agriculture and production, and suburban retail.”

Spending in Lafayette Parish remains at historically high levels, part of which can be attributed to the number of displaced residents in the area following hurricanes last fall.

But other segments have not fared as well. Respondent Abram Freeman, pastor of Acts of Love Christian Fellowship in Lafayette, said his plans for growth remain on hold.

“I found during the pandemic that I am very apprehensive about moving ahead with my plans for growth,” he said. “The uncertainty I have experienced in the last three years had gotten worse over time. It’s not the federal or national issues. It’s the local economy that gives me the greatest concerns.”

Challenges lay ahead, regardless of where you’re standing in this COVID economy. While the real estate market has been flooded with buyers in the last 18 months – lower interest rates mean you can buy more house for the same mortgage payment – it has begun to cool. The number of pending sales reported in August were down 30% in the region and 26% in Lafayette Parish.

With so many people looking at a small number of available homes, it’s forced some people to get squeezed out of a purchase. Power Poll respondents agreed with 53% citing the issue in market being the higher prices on homes as a result of the competition.

Yet 21% said the lower interest rates have made it easier to buy a home and don’t see it as an issue, while 16% said the lack of available properties has been an issue.

It’s the available housing that a many respondents identified as a challenge that lies ahead with the pending openings of the Amazon fulfillment center and SafeSource Direct plant that will open in the coming months and add nearly 2,000 jobs. About 36% cited available housing as the biggest challenge that will come with those openings, while 34.6% said it is the highway access to the two facilities and 29% said it is the lack of businesses nearby.

Much of the economy’s fate will depend on the area’s vaccination rate, which state health officials report is at 41.4%. Asked about President Biden’s recent announcement to mandate vaccinations among large businesses, 57% of respondents supported the effort and 43% indicated it was not the right approach.

And how have people graded their own performances in this COVID economy? It’s a good question to ask: 46% indicated they have done better than prior to the pandemic, 35.6% said it’s about the same and 18.6% said it’s been worse compared to pre-pandemic.