But not on charging women who get abortions with murder. 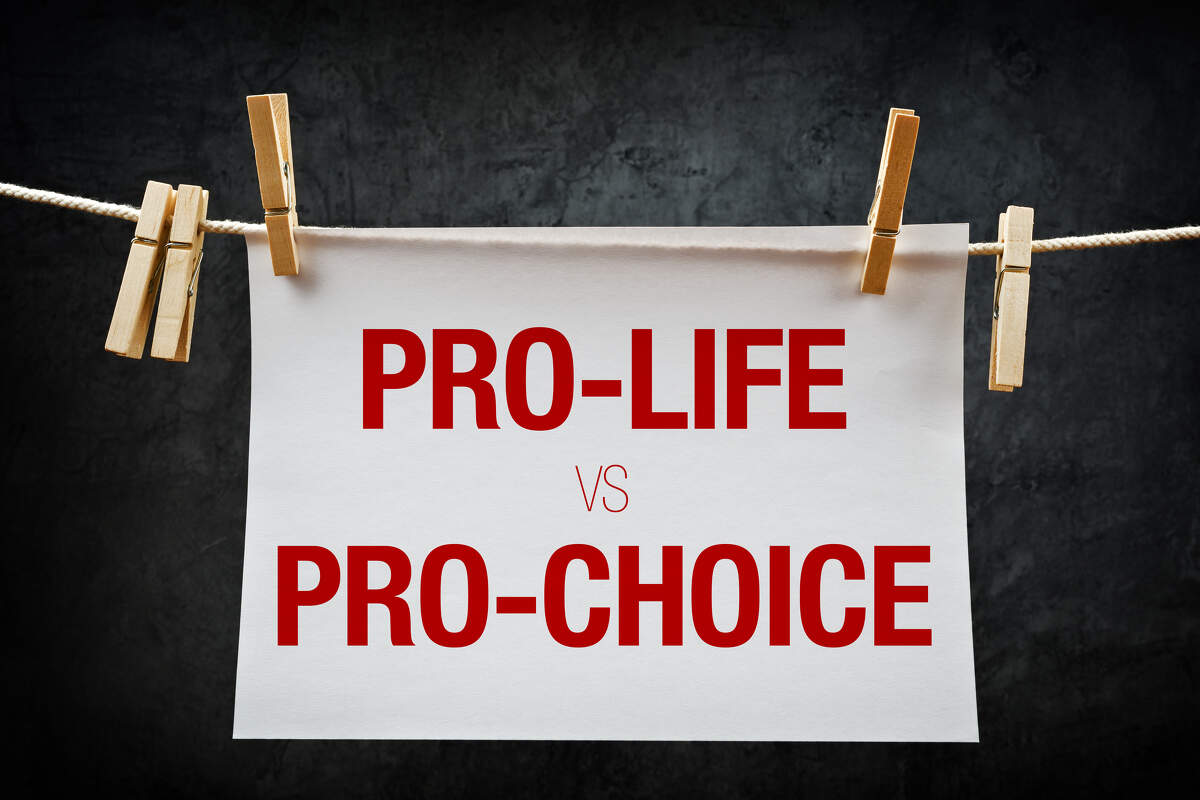 A leaked draft of a Supreme Court ruling that would strike down Roe v. Wade has put the debate over abortion front and center throughout the country. We asked our Power Poll respondents to weigh in on a bunch of the most central questions to that debate, and they gave us some nuanced opinions.

First, our respondents own personal views on abortion: They tend to hold relatively middle-of-the-ground views on the subject. About a third thought abortion should be illegal except in rare extreme cases; another third supported Roe v. Wade's balance (abortion should be legal up until the point of viability).

We asked our respondents what they think the Louisiana public more generally thinks about abortion rights. They think the public is more firmly anti-abortion than they are; about 75% said the public either wants to ban most or all abortions.

Our next two questions were about the real-life consequences of abortion becoming illegal in Louisiana would be.

Our respondents are pretty pessimistic about the resources available to pregnant mothers in our state.

Louisiana has made national headlines for a proposed law that would charge women who get an abortion with murder. This is one thing our respondents are almost unanimous on: They strongly oppose it.