The rates are high and going up, our respodents say. 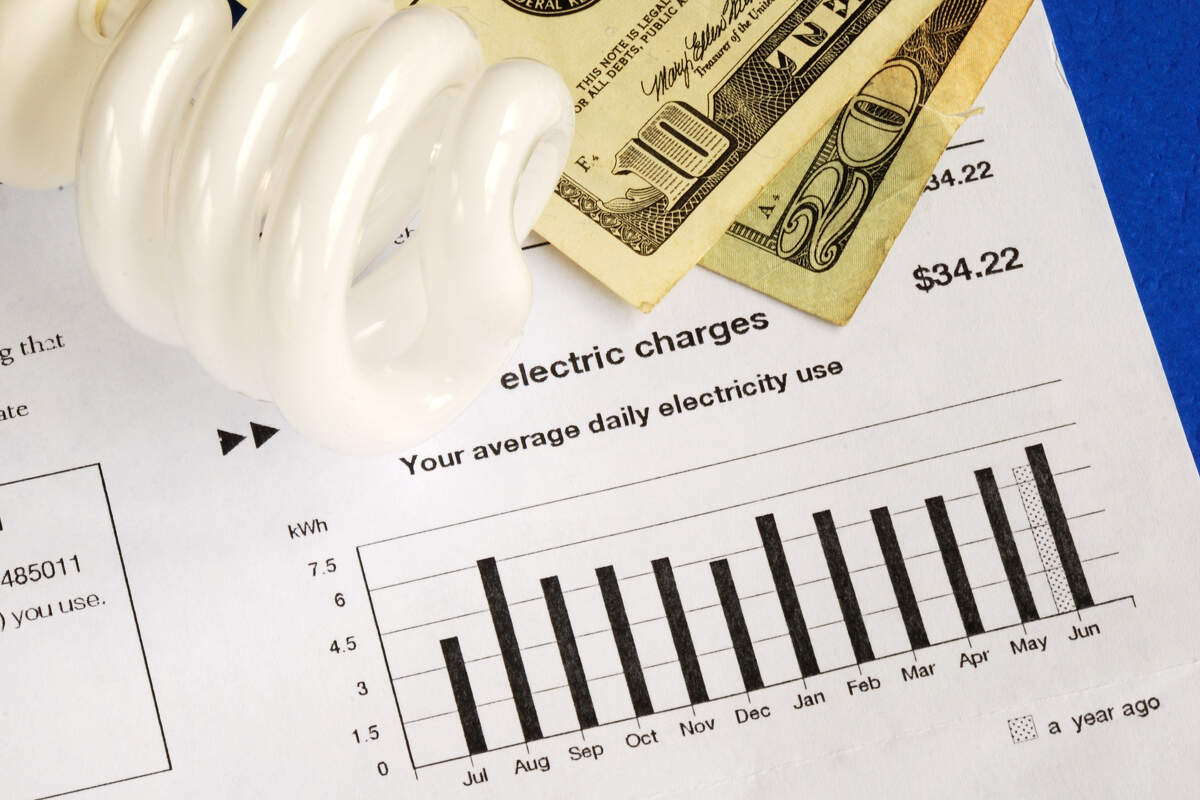 For many people in South Louisiana, it's been a summer of discontent when it comes to power bills. Thanks to rising natural gas prices, hot weather and hurricane repairs, the cost of electricity has gone way up for a lot of people — and they are not happy.

We wanted to see how utility costs were affecting our respondents. And the answer is clearly "quite a bit."

Almost all our respondents said their power bills are high, and about a third said they are outrageously high.

And everybody agreed that their power bills have gone up. For most, they've gone way up.

Utility companies have partly blamed the bigger bills on the repairs they've had to make after hurricanes like Laura and Ida. While most of our readers understand that, they still think the price increases are too much.