What Lexington leaders think about the mayor's and governor's races

Also: How worried are they about the war in Ukraine? Pretty worried. 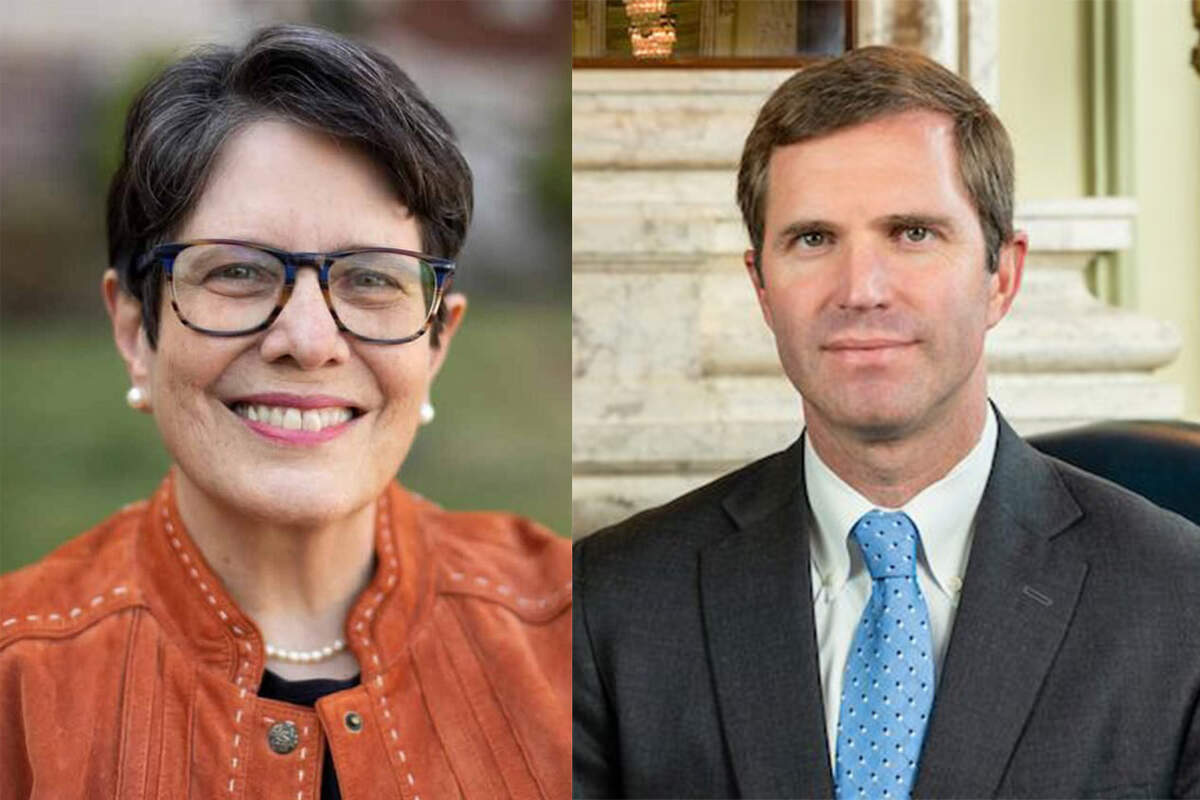 This was primary election week in Kentucky, and eyes are now focused on November — and a year from November — as two popular incumbents, Lexington Mayor Linda Gorton and Gov. Andy Beshear seek re-election. If Lexington Power Poll members are any indication, their chances are quite good at this point.

Also this month, nearly 80 percent of Power Poll members are worried about how Russia’s invasion of Ukraine could play out.

In Tuesday’s Lexington primary, Gorton faced two challengers: first-term Urban County Council member David Kloiber and Adrian Wallace, a minister and small business owner who previously ran unsuccessfully for Council. Gorton, who served 16 years on Council and was vice mayor before being elected to the top job four years ago, won in a landslide.

Gorton received 71 percent of the vote Tuesday, followed by Kloiber with 14 percent and Wallace with 13 percent. In the November general election, Gorton, 73, will face Kloiber, 39, who manages the Kloiber Foundation, his family’s nonprofit organization that gives money for education and technology initiatives. Gorton is a registered Republican, but Lexington mayoral and Council races are nonpartisan.

With a super-majority in both chambers of the General Assembly and control of other constitutional offices, the Republican Party has aggressively targeted Beshear, a Democrat. Still, he remains quite popular in Kentucky. In fact, he was recently ranked in a Morning Consult report as the most-popular Democratic governor in the country.

Asked who they support at this point for governor, Beshear received strong support from Power Poll Lexington’s members, with 80 percent (98 members). Second was Quarles with 15 percent (19 members), third was Cameron with 4 percent (five members) and last was Harmon with 1 percent (one member).

Rufus Friday commented that I also should have offered members an option to say “undecided at this point.” He’s right.

Our last question in this month’s poll wasn’t about a local or state issue, but rather a troubling foreign problem with global impact: Russia’s unprovoked invasion of Ukraine.

This conflict has increasingly become a proxy war between Russian dictator Vladimir Putin and Western democracies, raising fears that it could degenerate into the first nuclear conflict since World War II. There also are many other global ramifications, from millions of refugees pouring out of Ukraine (and Russia) to fears of food shortages because of Ukraine’s key role as a producer of grain and cooking oil.

How worried are Lexington Power Poll members about this conflict? Pretty worried.

Half of poll members (61 people) said they are “worried” and another 28 percent (35) said they are “very worried”. Twenty-one percent of members said they are only “mildly concerned” about the war, while one member was “not worried at all”. Let’s hope he or she is right.