Power Poll members think marijuana should be legal in Kentucky. But who should get to use it? 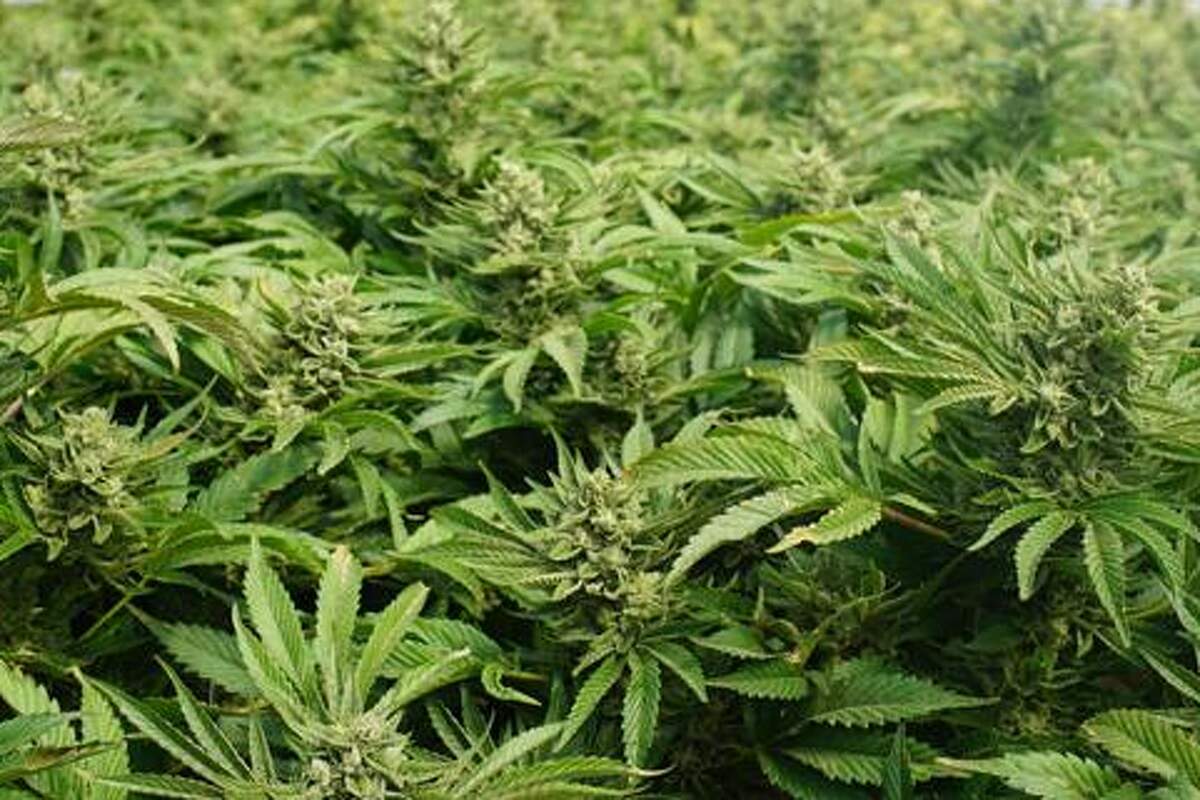 Power Poll Lexington members overwhelmingly support legalization of marijuana, but they are divided about who should be able to use it.

Poll members even more overwhelmingly disapprove of bills in the General Assembly that would ban public schools, colleges and day-care centers from requiring face masks in a public health emergency and prohibit public entities from requiring employees and students to disclose if they have been vaccinated against COVID-19.

Also in this month’s poll, a strong majority of poll members disapprove of legislation that would cut unemployment benefits for laid-off workers.

Many other states have been moving for years to legalize marijuana — both for medical uses and so-called “recreational” use by adults. Kentucky is now one of only 13 states that prohibit all use of marijuana, which for many years has been an illegal cash crop all over the state. This year may change that.

The House on Thursday approved House Bill 136 and it now goes to the Senate. It would allow the use of marijuana for medical treatment. Some lawmakers argued that it would be a safer and more effective pain reliever for some people than highly addictive opioids.

Another bill, which so far has little apparent Republican support, would legalize marijuana for all adults to use. House Bill 521 and its Senate companion, Senate Bill 186, are called the LETTS Act, which stands for “legalize, expunge, treat and tax.”

Power Poll members overwhelmingly support legalization of marijuana. Fifty-four percent (49) said all adults should be able to use it, while 38 percent (34) said it should be legalized only for medical use. Only 4 percent (four members) thought marijuana should remain completely illegal in Kentucky, while 3 percent (three members) had no opinion.

Efforts to ban mask and vaccine mandates are popular among some people in the Republican Party base, but they got a big thumbs down from Lexington Power Poll members.

On March 9, the House approved by a 56-35 vote House Bill 51 and it now goes to the Senate for consideration. The bill would prohibit schools, colleges and day-care centers from having mask requirements. Legislators of both parties spoke against the bill, saying those should be local decisions, not mandated by the General Assembly.

House Bill 28, which has been approved in committee with strong Republican support, would go further. It would ban public entities from requiring employees or students to disclose their COVID-19 vaccination status or from taking “adverse action” against those who do not disclose. It also would exempt children whose parents or guardians object from any school vaccination requirements.

Again, opponents said these should be local decisions. “If the government is responsible for protecting Kentuckians, what are they to do when we’re in such a thing as a pandemic?” asked Rep. Pamela Stevenson, a Louisville Democrat. “... How do you protect the community from a pandemic if you’re not allowed to ask the question?”

If the House agrees with some changes made by the Senate, the bills will go to Gov. Andy Beshear, who has said he opposes benefit cuts. Even if the Democratic governor vetoes the bills, the Republican-controlled General Assembly likely could override his vetoes.

The Kentucky Chamber of Commerce lobbied hard for both measures, but a majority of Power Poll Lexington members oppose them.

Sixty percent (54 members) said they disapproved of the reduction in unemployment compensation, while 28 percent (25 members) supported it. Twelve percent (11 members) had no opinion on the legislation.

Editor’s note: Power Poll members are encouraged to leave comments after taking each month’s poll to elaborate on their opinions and generate positive discussion among members. Also, if you know a Lexington area leader who you think should be a member of Power Poll, please send the person’s name, leadership position and email address to Lexington correspondent Tom Eblen at teblen@powerpoll.com.