City, state not doing enough to vaccinate most needy 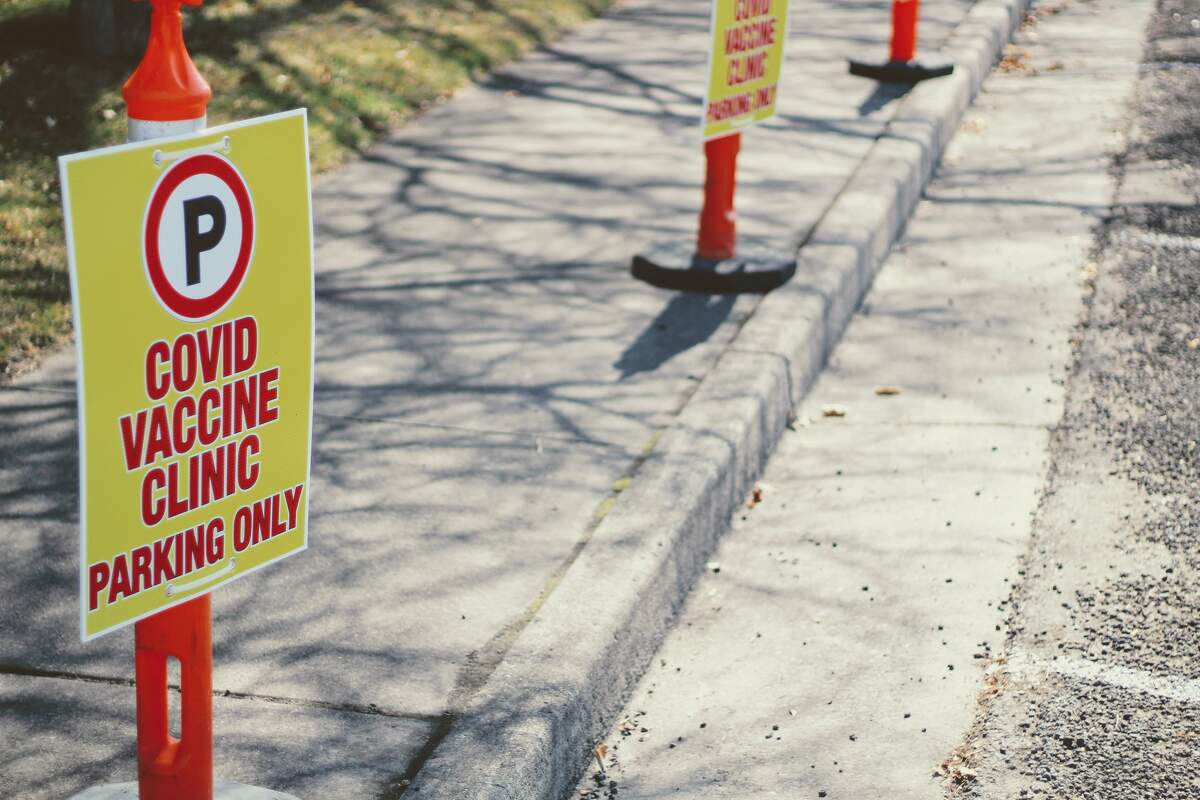 We are at what appears to be a bittersweet moment in the pandemic. More and more people are vaccinated against COVID every day and able to return to some level of normal life. But cases are rising, deaths continue and the possibility of reinstating restrictions looms large. With this in mind, we asked Serafin Power Pollers to evaluate the vaccination process.

Just over four months after administering the first vaccines, Illinois’ vaccination rate remains in the low 20’s. We asked Serafin Power Pollers to choose which of several factors they thought most impacted the rate. The majority of respondents (54.7%) cite difficulty navigating or accessing online appointment registrations, a particular problem for the elderly and those with limited access to the Internet. The second largest group of Serafin Power Pollers (25.3%) said that a lack of vaccine supply was the biggest issue, while 12.6% blame personal hesitancy.

After accusations that early COVID testing disproportionately took place in more affluent neighborhoods, Chicago’s vaccine efforts have focused heavily on equity, which drew praise from Vice President Harris in her early April visit. Not all Serafin Power Pollers agree that Chicago’s efforts are praiseworthy: 41% think that Chicago has not done enough to get the vaccine to those most in need. Another 36% think the City has done enough, while 23% are unsure.

We asked Power Pollers the same question about the State of Illinois: has the state done enough to get the vaccine to its most vulnerable residents? The split was very similar to that of Chicago, with 43% saying the state has not done enough, 37% saying that it has and another 19% unsure on Illinois’ efforts.

The announcement of President Biden’s American Jobs Plan and its commitment to providing substantial amounts of federal funding for infrastructure improvements set off a wave of news reports, opinion pieces and speculation about how Chicago might spend the money…if the bill passes. A decisive majority (64%) of Serafin Power Poll respondents believe Chicago should focus on removing lead from our city’s water service lines, shedding Chicago’s dubious distinction as the city with the most lead lines in the United States. A distant second priority (21%) is providing high-speed broadband access throughout the city, while 8% believe the focus should be on rebuilding Lake Shore Drive. Only 7% think the top priority should be extending the CTA Red Line to the city’s southernmost tip.

With shrinking newsrooms and the proliferation of not-for-profit and online-only news outlets, the landscape of Chicago’s media environment is constantly evolving. Despite this uncertain ground, the majority (61%) of Chicago’s powerful say they are still getting their local news from newspapers (online or in print). Broadcast news via television or radio or online news outlets tied for a distant second at 16% as the main source of news for power pollers. Only 7% said they find what they’re looking for via social media.

A total of 519 Serafin Power Poll members were surveyed and the participation rate was 19.27%. The Serafin Power Poll is not a scientific poll, but rather a fascinating and non-partisan glimpse into the attitudes and opinions of the decision-makers and thought leaders in the Chicago region.

Photo by Joshua Hoehne on Unsplash