Serafin Power Poll: School Board Should be Hybrid of Elected, Appointed Members 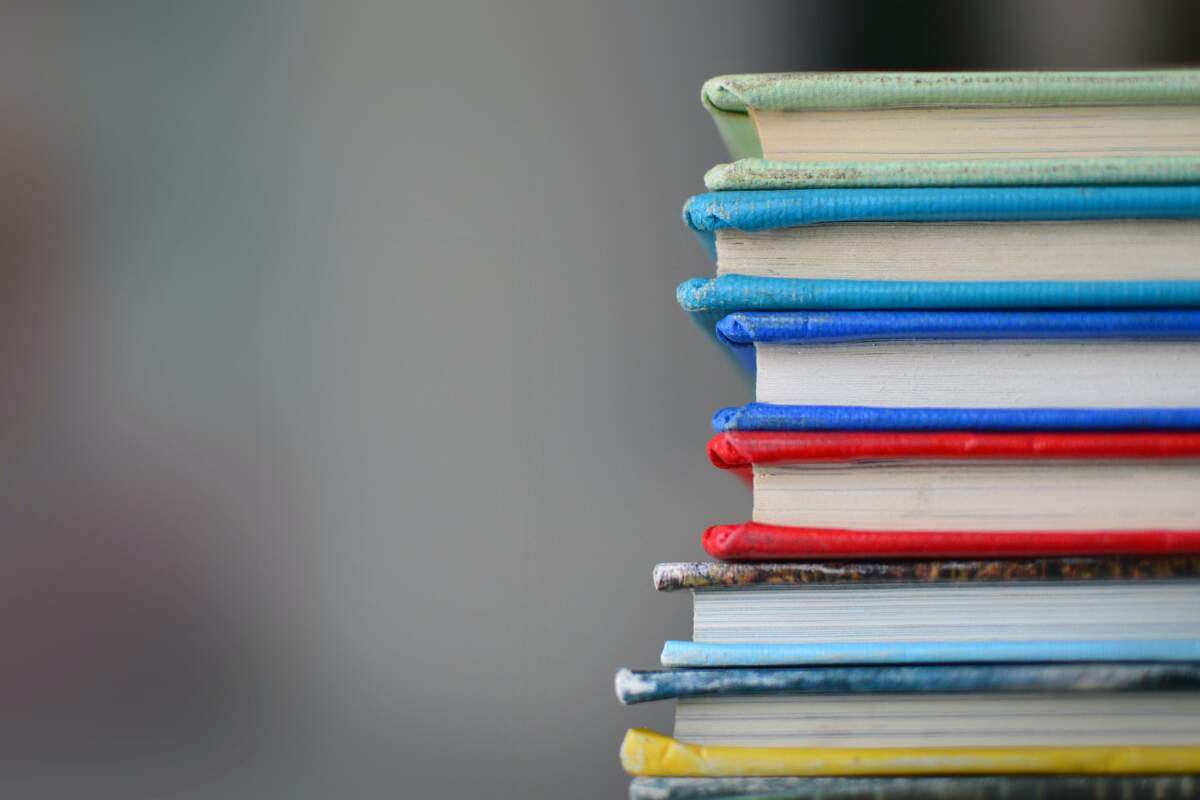 We're kicking off our May Power Poll with two hotly debated topics in Chicago. We asked our members to weigh in on how school board members are chosen and whether the iconic Lake Shore Drive should get a name change.

The Illinois House of Representatives recently passed a bill that would allow Chicago voters to elect members of the Chicago Board of Education for the 2023 and 2027 consolidated primary elections. Calling the bill “unwieldy” Mayor Lightfoot is pushing a hybrid proposal, in which some school board members are elected while the rest would continue to be appointed by the mayor. Serafin Power Pollers appear to agree with Mayor Lightfoot’s strategy, with the majority (54.9%) saying the Chicago Board of Education should be a hybrid of appointed and elected members. More than 31% said the mayor should continue to have full control over who sits on the school board and 13.7% responded that the board should be made up entirely of elected members.

The Chicago City Council is looking for a way to honor its first non-Indigenous resident, Jean Baptiste Point DuSable and competing proposals may come to a head at the May City Council meeting. The Committee on Transportation and Public Way unanimously voted to rename 17 miles of Lake Shore Drive in honor of Jean Baptiste Point DuSable, but Mayor Lightfoot has advocated for a different proposal: completing DuSable Park, connecting it to the Riverwalk and adding statues along the way. The majority (62.7%) of Serafin Power Pollers think the best way to honor DuSable is by completing DuSable Park, with another 18.6% most in favor of creating a Riverwalk exhibit. 2.9% of respondents say just renaming Lake Shore Drive will best honor DuSable but 15.7% think the City should do all of the listed options.

Looks like the much-anticipated new normal is heading our way as Covid rules are being relaxed and the CDC is lifting mask restrictions. There's also a significant increase in the number of  Power Pollers who think employers should be able to mandate employees get the vaccine. When we asked about it back in January, only a slim majority (52%) said that employers should have the authority to require employees get vaccinated. Now that we are several months into the vaccination process, we asked again and the percentage of Serafin Power Pollers voting “yes” increased to nearly 63%, while the percentage voting “no” remained fairly steady at around 28%. In January 21.5% were unsure if an employer should be able to mandate vaccinations, but it seems a lot of respondents have made up their minds as only 8.8% say they are unsure this time around.

A report published by the Regional Transportation Authority found that ridership dipped significantly during the pandemic as many “lapsed riders” worked from home or felt unsafe commuting on public transportation. With vaccines heralding some sense of a return to normalcy, the majority (53.5%) of Serafin Power Pollers say they would feel comfortable using public transportation again when they are fully vaccinated. 14% say they’ll return to public transit when COVID cases are near zero and 11% will ride again when masks are no longer required. Only 8% are waiting for Chicago to fully re-open and another 13% were unsure when they’d get back on a bus or train.

Now that the CDC has advised that vaccinated people can travel safely within the United States, the hope for summer vacations is returning. The vast majority (75.5%) of Serafin Power Pollers are ready to get traveling again, either for work or pleasure. But, after a year living cautiously, some are not quite ready to hit the road: more than 21% say they’re not comfortable traveling just yet. Just under 3% said they would travel, but only for business trips.

One thing is clear: it’s a vaccinated population that will get us back to normal. If you haven’t been vaccinated yet, visit Chicago’s Vaccine Finder to find the easiest way to get your shot.

A total of 501 Serafin Power Poll members were surveyed and the participation rate was 20.4%. The Serafin Power Poll is not a scientific poll, but rather a fascinating and non-partisan glimpse into the attitudes and opinions of the decision-makers and thought leaders in the Chicago region.

Photo by Kimberly Farmer on Unsplash