Respondents say CPS teachers should be back in the classroom 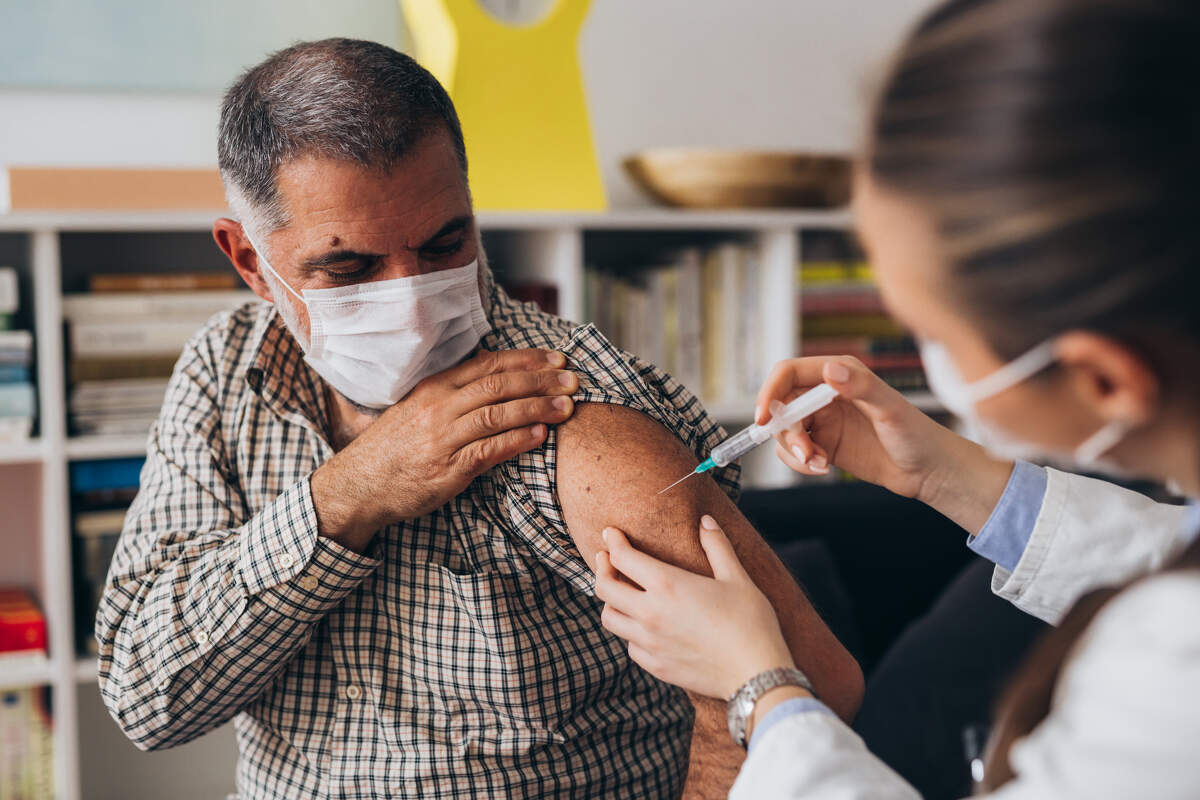 Yes, it’s dark and cold (so, so cold), but the vaccine distribution process has started and – regardless of exactly how well you think it’s going – it sure feels like somewhat of a light at the end of the tunnel.

If you’ve seen any news coverage of vaccine distribution in Illinois, you’ve probably heard the search for a vaccine appointment compared to The Hunger Games. People are reportedly spending hours huddled around their computers, checking various websites to try and secure appointments. We asked Serafin Power Pollers to evaluate the rate of vaccine distribution in the state on a scale from 1 (very poor) to 5 (excellent). More than 41.8% gave the process a 1 or 2, while about 31% were neutral. Nobody rated the distribution as 5 (excellent).

News broke on Wednesday that Chicago Public Schools and the Chicago Teachers Union came to an agreement on a framework to get teachers back in the classroom for in-person learning, narrowly avoiding a threatened strike. That appears to come as welcome news to Serafin Power Poll respondents, almost 80% of whom think teachers should be back in the classroom. Only 6.4% of respondents said teachers should stay remote, while 13.8% were undecided.

As we’re facing a particularly vindictive cold snap that has made outdoor dining a non-starter, Chicago restaurants are once again allowed to serve diners indoors, with occupancy restrictions. With the CDC still reporting that COVID-positive people “were more likely to have reported dining at a restaurant” before they got sick, we asked Serafin Power Pollers how they felt about dining indoors. The majority (54.5%) said they would eat inside, with 34.5% foregoing indoor dining. Another 10.9% said they were undecided.

Donald Trump’s second impeachment trial began this week, after the Senate voted on the constitutionality of conducting an impeachment trial of a former president, a first in American history. We asked Serafin Power Pollers to tell us in their own words why they think former President Trump should or should not be convicted in his impeachment trial. Full, unedited responses are included below, but two camps emerged:

With many people working remotely and stuck in a daze of Zoom meetings, we asked Serafin Power Pollers which of a few options they were most likely to do during a virtual meeting. Several respondents said they are most likely to give their full attention to virtual meetings, which means they may have a bit more willpower than many! The majority (51.6%) said they have scrolled social media during a virtual meeting, while more than 30% have eaten a meal. Only a few respondents have worn pajamas (10.8%) or watched TV (6.5%).

Thanks to all of those who took the time to provide their opinions this month. Stay warm, wear a mask – actually, wear two – and wash your hands.

A total of 573 Serafin Power Poll members were surveyed and the participation rate was 19.2%. The Serafin Power Poll is not a scientific poll, but rather a fascinating and non-partisan glimpse into the attitudes and opinions of the decision-makers and thought leaders in the Chicago region.