Opponents of parking rates in West Palm Beach and Lake Worth Beach have support from Power Poll Palm Beach influencers. 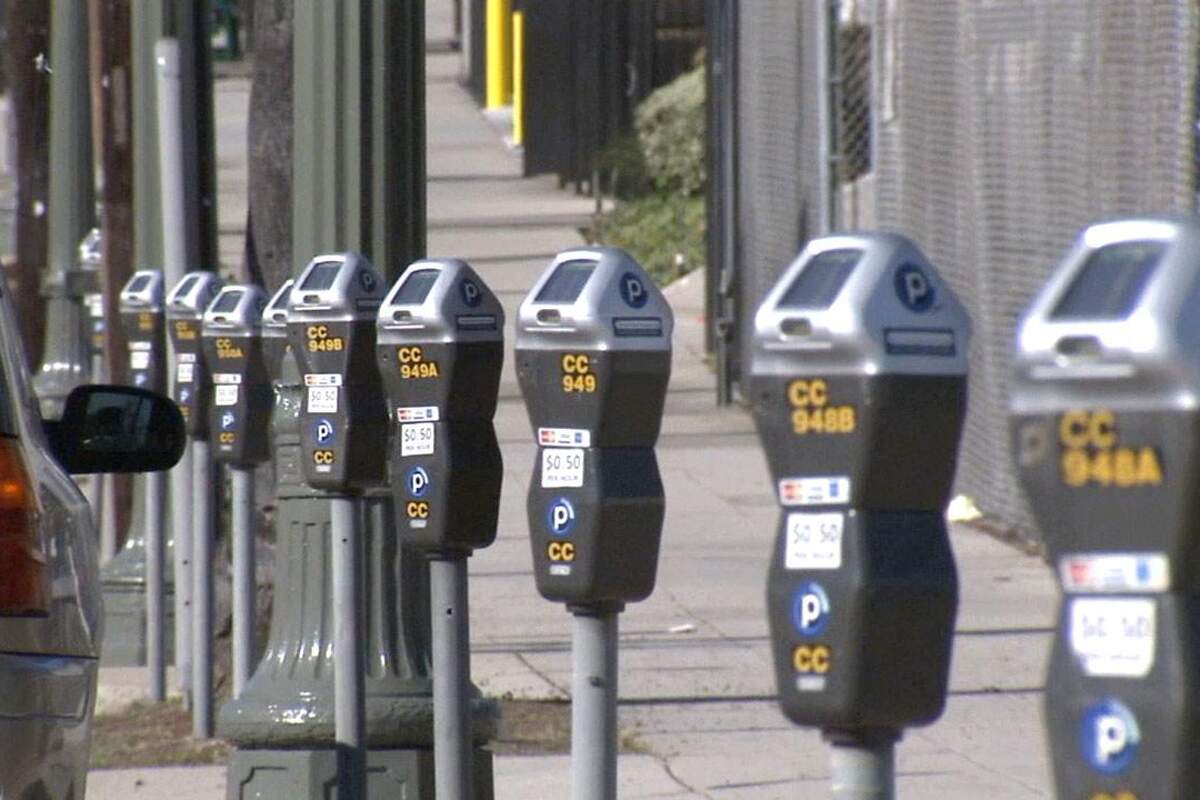 In West Palm Beach and Lake Worth Beach, the cost of parking downtown is a sensitive topic, especially when gas prices continue to skyrocket.

West Palm merchants were so angry about raised rates that took effect May 1 that they launched a petition drive calling for city officials to repeal the increases.

And a consultant’s recommendation for Lake Worth Beachc to scrap its long-time tradition of free parking downtown caused a stir on social media this month.

West Palm Beach was wrong to raise the fees at a time when many visitors and merchants are struggling to keep pace with gas prices, rents and inflation, according to nearly 80 percent who responded to this month’s poll.

If the “parking rates go up, I can find other wonderful spots to enjoy with free parking. If the city wants to support local businesses and continue to enjoy their tax revenue, don't raise the parking rates. The same is true with Lake Worth Beach,’’ said Jan Cairnes, CEO at Hanley Foundation.

West Palm Beach officials approved a series of increases as part of a plan to streamline the city’s parking system with options aimed at encouraging visitors staying longer than three hours to use parking garages instead of street meters. But opponents say the increases will end up hurting businesses.

“As an active downtown resident, I was shocked to see this new proposal with a previously unseen policy voted on with only 3 hours of personal notice,’’ said Joseph R. Russo a West Palm Beach tech entrepreneur.

“While I'd agree with most of the changes, it's my belief that the commission should adopt appropriate resolutions to assure any citizens engaged in legislation are made fully aware of its placement on agendas moving forward Housing prices, gas price, and now parking prices are stifling our community — and no one is to gain.’’

While many downtown users like Russo criticized the city for a lack of proper notice to the increases, others took issue with the range of increases that went into effect.

Among Power Poll influencers, 37 percent are against the city’s decision to charge at meters 24 hours a day instead of from 7 a.m to 7 p.m; and 26 percent oppose the new cost of parking at a meter for the first hour, $2.50 instead of $1.25.

The poll had a response rate of 17 percent.

“Doubling rates may cause diners to skip dessert and coffee, while watching the clock as meters run out of time or disturb their meals while running out of the restaurants to feed the meter,’’ he said.

In response to the concerns of downtown merchants, the West Palm Beach parking authority is considering rolling back the hours of enforcement.

For Raab, the big issue is the higher hourly parking fees, which he said will send prospective shoppers and diners to downtown Lake Worth Beach, “where there are no parking fees.’’

But the days of free parking in downtown Lake Worth Beach may be numbered.

Although Lake Worth Beach is one of the few of its size that still offers free downtown parking, the City Commission this year is supposed to consider a consultant’s recommendation to start charging for downtown parking as a way to generate money to build a parking garage and other parking facilities.

The commission was scheduled to consider the plan in May but the discussion was postponed because the consultant was ill and unable to attend.

Long-time Lake Worth Beach resident Greg Rice, the face behind the successful Hulett Environmental Services television commercials, was among the 37 percent of power poll influencers in favor of replacing the city’s free downtown parking with a paid system.

“Here, the people who work downtown fill up the on-street parking spots and lots early and stay there all day, making it hard for their customers who eat, drink and want to shop to find an open parking space,’’ said Rice.

“Just because they’ve never paid before is not a good reason to not charge to park now,’’ he said.

But 51 percent of power poll influencers support keeping the free parking in place.

“I like downtown Lake Worth but if they start charging for parking I will look for other places to go. Same with downtown (West Palm Beach),’’ said Christine Radentz, Operations and Development Manager at the Florida Wildflower Foundation.

“I don't like that the parking meter apps are near impossible to download when you need them, that you can't read your phone screen because it is so sunny. If you want to just run in and out of somewhere, this makes it inconvenient.’’

Rolando Chang Barrero, owner and artist at The Box Gallery, said raising the fees at meters and garages amounts to a “tax” on patrons who are trying to support small businesses and independent retailers.

Hiking the rates downtown “will just send (patrons) to commercial chain restaurants and businesses located in malls where parking is free.’’