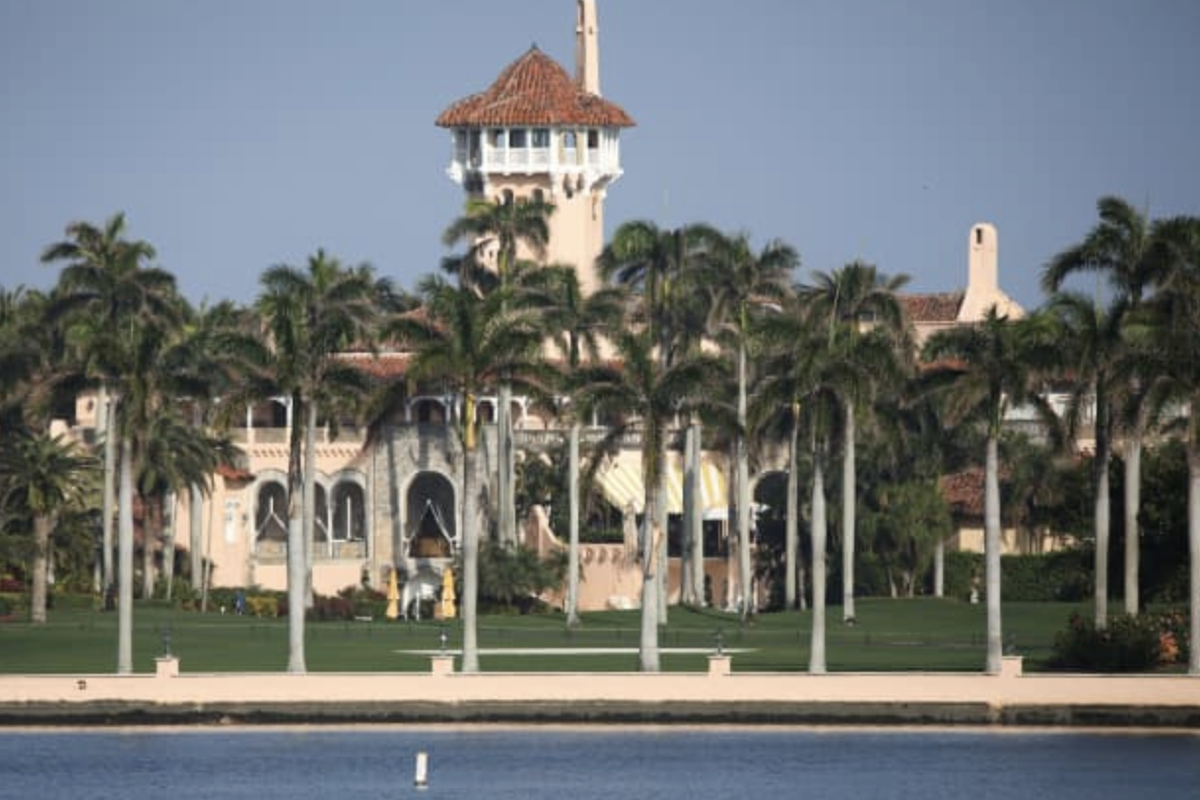 Donald Trump and Mar-a-Lago are not sources of pride for Power Poll Palm Beach influencers living in the former president’s Florida community, according to an August survey.

And most of those influencers do not share the former president’s opinion about the recent FBI action at Mar-a-Lago.

More than 80 percent said they disagreed with Trump's contention that the FBI’s recent search for classified documents at his Palm Beach estate unnecessary and irresponsible political overreach.

And 87 percent expressed some level of concern that Trump kept classified White House documents at Mar-a-Lago after he left office, in possible violation of the Espionage Act and other laws.

“Trump had a well documented history of mishandling sensitive government documents and has lied repeatedly about the documents — claiming he returned them, then that he declassified all of them (he didn't and still would have had to turn them over), then that they were his, then that they were planted on him, and so on,’’ said Robert Watson, Distinguished Professor of American History at Lynn University in Boca Raton.

“The question,’’ Watson said, “is why would he have taken them, a person who was well known to never read even a paragraph in a report?’’

Some influencers took exception with Trump’s characterization of the FBI operation as a “raid.”

“It was not a ‘raid’ but a lawful enforcement of an order of a judge after carefully reviewing a supporting affidavit of probable cause,’’ said Palm Beach Gardens Vice Mayor Rachelle Litt. “If it was anyone of us, we would be behind bars right now for espionage!’’

When asked how they felt about Trump’s connection to the Palm Beach landmark, 65 percent consider it a distraction because of the traffic, protesters and a negative media spotlight it has brought to the community.

Nearly 50 percent said they think the FBI’s search will hurt Trump’s chances of getting re-elected in 2024, especially if he’s convicted of a crime.

“It could have been avoided if Trump had honored the subpoena and voluntarily turned over the documents he wrongfully took from the White House,’’ said influencer Ira Raab, a retired judge. “He can do no wrong in the eyes of his supporters who are blind and deaf to his wrongful actions and rhetoric.’’

Thirty-one percent felt the FBI action, because it has riled up Trump’s fervent base of loyal supporters, will enhance his reelection chances and 20 percent said it will have no effect at all.

“If this had happened to a Democrat, the FBI would already be disbanded. We’re taking it back. We’re taking it all back,’’ said Sid Dinerstein, former chairman of the Palm Beach County Republican Party.

Considering Palm Beach County’s political demographics, the results of the survey, which had a response rate of 25 percent, shouldn’t necessarily come as a surprise. Although Republicans slightly outnumber Democrats statewide, Palm Beach County is blue, with Democrats outnumbering Republicans among registered voters 359,607 to 286,809. The county voted against Trump in the last two presidential elections.