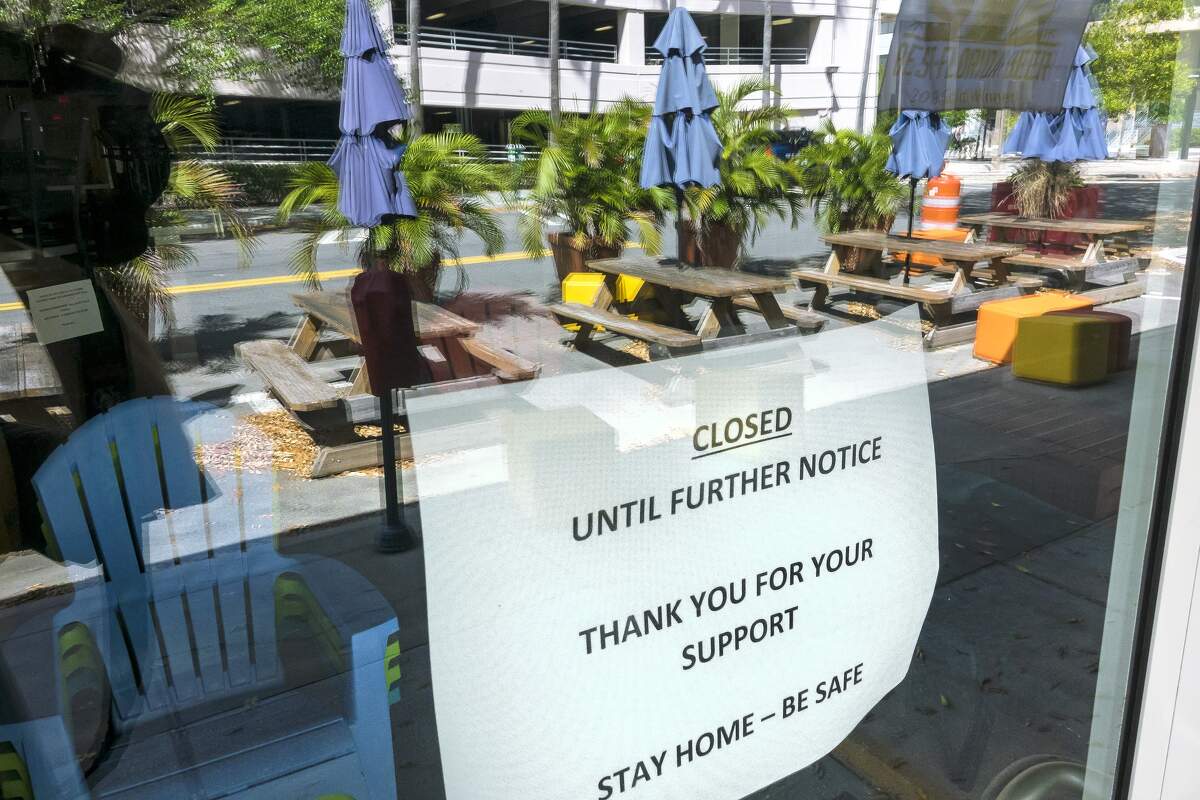 The Post’s monthly Palm Beach County Power Poll surveyed 405 local politicos, educators and civic leaders, receiving responses from 109 of them, 73 of whom said they would be receptive to limiting places such as bars and restaurants to operating at 25 percent capacity to slow the disease's spread.

Cornerstone Solutions congratulates its clients on their election victories

as the firm goes 9 for 9 with a perfect win record in the 2020 General Election!

The 2020 General Election set records for mail in ballots and voter engagement and turnout, all while in the depths of a health pandemic. Palm Beach County reached historic levels of voter participation with 777,946 (76.28%) eligible voters casting their ballot this year, and we saw record-breaking turnout across the country.

“We anticipated this election would be unlike any other. We adapted our strategies, reorganized our services, and made sure we were prepared to assist our clients. Our team worked around the clock amid a global pandemic, developed innovative strategies to reach voters safely, and delivered definitive victories all year,” said Rick Asnani, CEO of Cornerstone Solutions.

Sheriff Ric Bradshaw of Palm Beach County was elected to his fifth term and is on track to be the county’s longest serving Sheriff.

Another record-breaker was Anne Gannon’s historic election to a fifth term, as she received the highest number of total votes cast in a Palm Beach County election. Clerk of Court-elect Joseph Abruzzo garnered 95.9% of the vote in his election win.

DeSantis on Sept. 25 allowed all businesses in Florida to reopen. Since then, a growing share of people have discovered they're infected with the deadly respiratory disease. He has barred local officials from closing businesses.

About 7.9 percent of those getting COVID-19 tests in the two weeks leading up to Saturday discovered they had the disease. Health experts say a sustained positivity rate below 5 percent is a sign that the contagion is under control.

"A 'lockdown' at this point of the pandemic is unnecessary," Palm Beach Gardens Councilor Mark Marciano said. "However, the need to make masks mandatory and putting some restrictions on certain businesses is critical to keeping our infection rate low."

America's leading infectious disease expert, Dr. Anthony Fauci, has said the nation can slow the spread of coronavirus and avoid a "lockdown" if people wear masks and stay a safe distance away from one another.

"The best opposite strategy to locking down is to intensify the public health measures short of locking down." Fauci said on Nov. 12 on the television show "Good Morning America."

Trump's campaign has filed lawsuits since Election Day in key states Biden won — Arizona, Georgia, Michigan, Nevada and Pennsylvania — to stop them from counting mail-in votes, which heavily favor Biden, and stop or delay those states from certifying their election results.

Those efforts have failed as judges dismiss the campaign's cases them or deny their requests, citing lack of evidence supporting its voter fraud claims.

"The thought that Trump should prematurely concede is ludicrous on its face," former Palm Beach County GOP Chairman Sid Dinerstein said. "President Trump's fraud allegations will get their day in court."

Dinerstein said in last month's Power Poll that Biden would refuse to concede.

"The danger posed to this country because of President Trump's failure to concede and the doubt he is creating in his followers' minds (who hang on his word as gospel and need no proof) about the integrity of our electoral system cannot be overemphasized," Palm Beach Gardens Councilor Rachelle Litt, a Democrat, said.

Fights broke out during mostly nonviolent demonstrations on Nov. 14 and Nov. 15 in Washington, D.C., as hundreds of Trump supporters and counterdemonstrators clashed. Someone stabbed a man in his 20s. Baton-wielding Trump supporters fought anti-Trump protesters. Police arrested at least 20 people, including four on gun charges, The Washington Post reported.