The Future of Marijuana in Alabama

How influential Birmingham residents feel about marijuana's future in Alabama 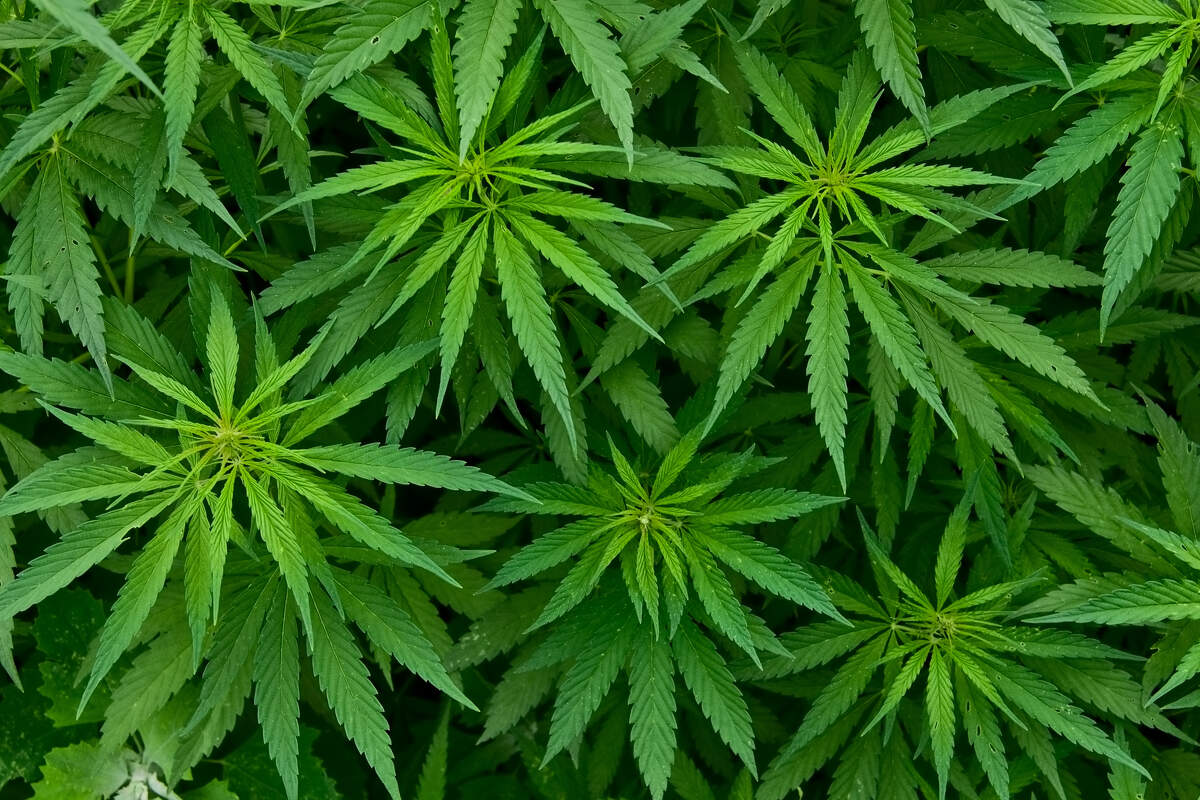 Very few influential Birmingham leaders would like to see Alabama maintain the status quo when it comes to marijuana.

That’s the biggest takeaway from this month’s Power Poll, which surveyed influential Birmingham community and government leaders about the future of marijuana in Alabama.

The poll is timely considering the recent establishment of the Alabama Medical Cannabis Study Commission, which must submit a report and proposed legislation to the Alabama Legislature by Dec. 1, 2019.

A large majority of respondents (90%) said Alabama should legalize marijuana for medicinal use, while another 44% said it should also be legal for recreational use. Only 10% of respondents believe it should be completely illegal.

But the survey also shed light on the disconnect between those views and how employers in the state treat marijuana use.

The majority of respondents (54%) said marijuana use is currently a disqualifying factor for job candidates applying to work at their organizations.

And despite a growing numbers of states decriminalizing marijuana and a significant expansion of states allowing medicinal use, 84% of Power Poll respondents said their company has not shifted its attitude toward marijuana use over the past decade.

Ultimately, the results show a willingness among Birmingham power brokers to change the state’s stance on marijuana, but a reality that many employers haven’t yet adjusted their stances – even with many believing there is an adverse effect on the workforce.