How influential Birmingham residents feel about reopening the economy 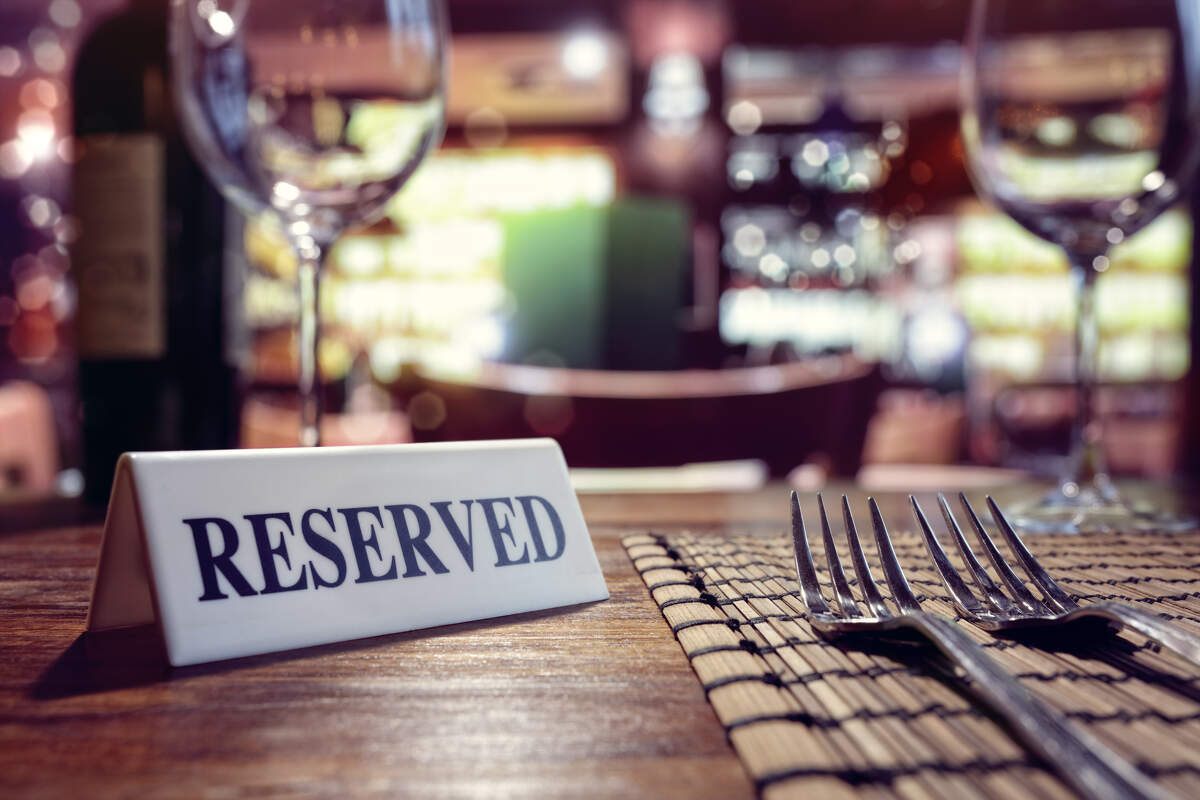 Influential Birmingham leaders want to see more testing and a significant decline in COVID-19 cases before they feel safe reopening their businesses or organizations. And nearly half of respondents are expecting at least a month before most people will return to work in Birmingham.

That’s one of the big takeaways from the latest Birmingham Power Poll, which surveys local business, community and government leaders.

Despite calls from many corners to reopen some businesses immediately, Ivey announced on Tuesday that the state’s shelter-in-place order will remain in effect through at least April 30 – noting that the state needs more testing and a sustained decline in cases before it will be safe to reopen.

A week ago, a state task force recommended that retailers should reopen immediately and restaurants could immediately resume dine-in service. Nearly half of respondents (47%) said it’s still too early for those measures. Only 13% agreed with those recommendations – although 11% thought retailers should reopen, but that it was too early for dine-in service at restaurants. Only 20% of respondents said they’ve would feel safe dining in a restaurant today.

Nearly 30% said they believe reopening decisions should be left to local authorities, rather than any blanket statewide metrics.

When asked what should be the main factor in determining when to reopen the Alabama economy, the trajectory of COVID-19 cases (39%) and availability of testing/contact tracing (39%) tied for the top spot.

Power Poll respondents made it clear they don’t expect to be returning to normal in the next couple weeks.

Finally, it’s clear COVID-19 is having a huge effect on many companies and organizations.