How Birmingham leaders feel about the partisan divide 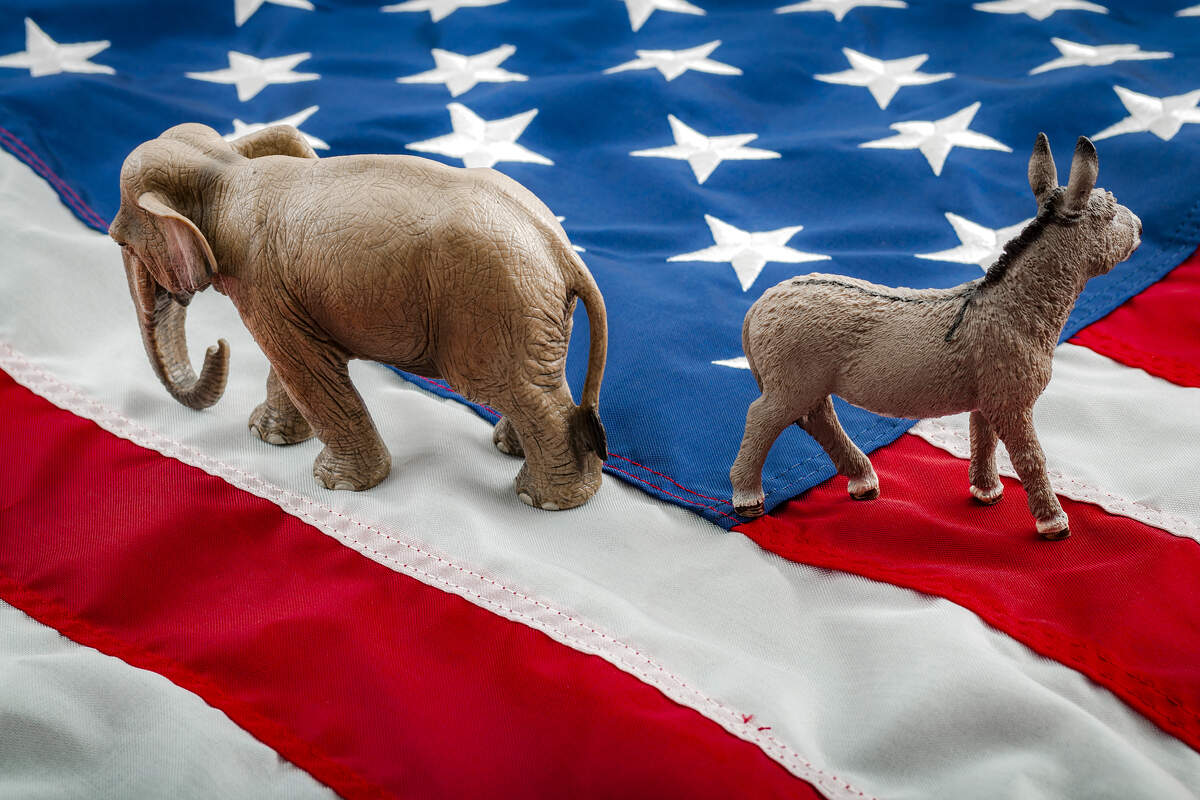 Influential Birmingham leaders believe the partisan divide is growing in the nation, and they are very concerned about the consequences.

That’s the big takeaway from the latest Birmingham Power Poll, which surveys influential business and community leaders each month about important topics.

Similarly, 83.6% of respondents said they are very concerned about the consequences of the partisan divide. Only 3% said they were not at all concerned.

Many respondents were also concerned that increasing polarization at the national level could trickle down to have an effect on local matters.

Nearly 30% said the national partisan divide has an effect on local city councils and county commissions, while almost 60% said it has a slight impact. About 10.5% don’t believe it has an impact.

Respondents were also asked for a final prediction on the presidential election, and the results showed more optimism about former Vice President Joe Biden’s chances.

This month, 71.6% of respondents said they expected Biden to win. That was up from 60% in September.