Influential Birmingham leaders sound off on the battle for talent 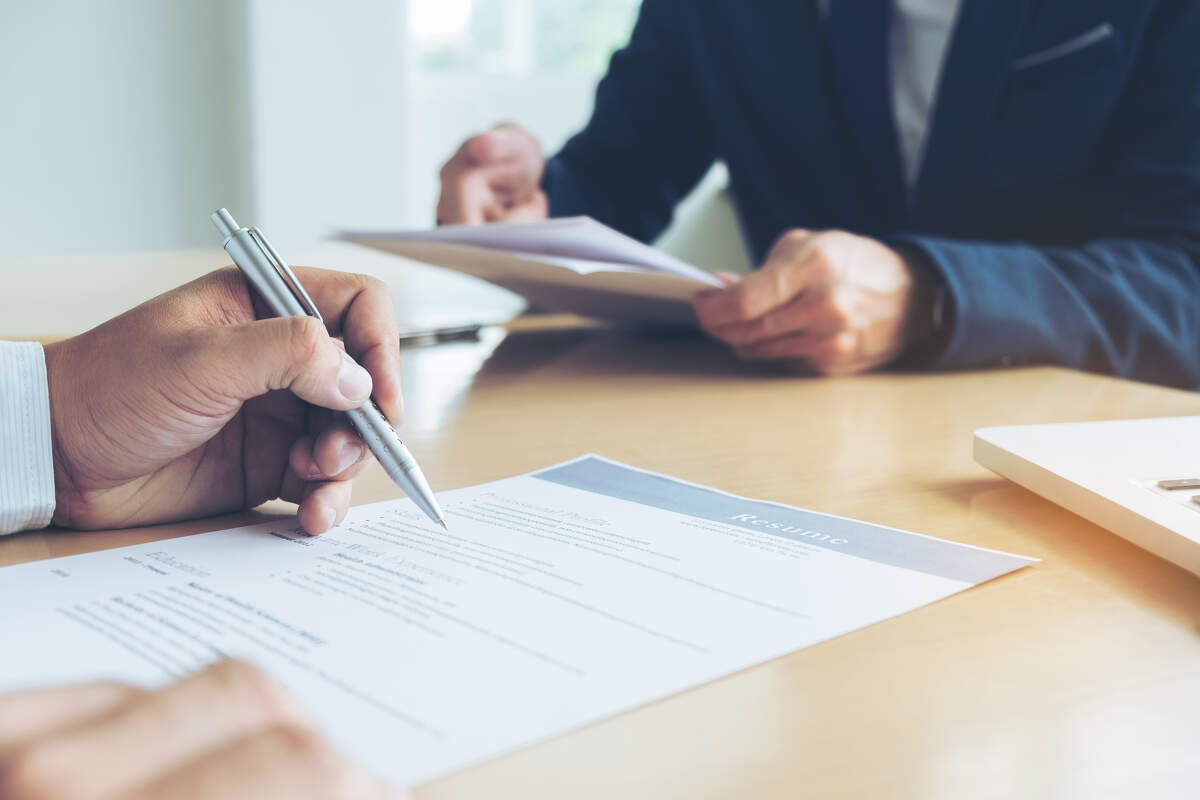 The hiring market in Birmingham remains hot, and many employers are concerned about their future talent pipelines.

Power Poll Birmingham is not a scientific poll, but does offer a window into the perspectives of influential Birmingham community and business leaders.

That hiring growth, coupled with elevated turnover, is making it a challenge to recruit and retain talent.

More than one-third (37%) of respondents said it’s gotten harder to find candidates since the beginning of the year.

The intense competition for talent is driving wages higher. Nearly half of respondents are planning raises of at least 4% in 2023.

While the hiring market in 2022 is a challenge, many respondents don’t believe things will get much easier, with 85% of respondents saying they have some level of concern about the long-term availability of talent.