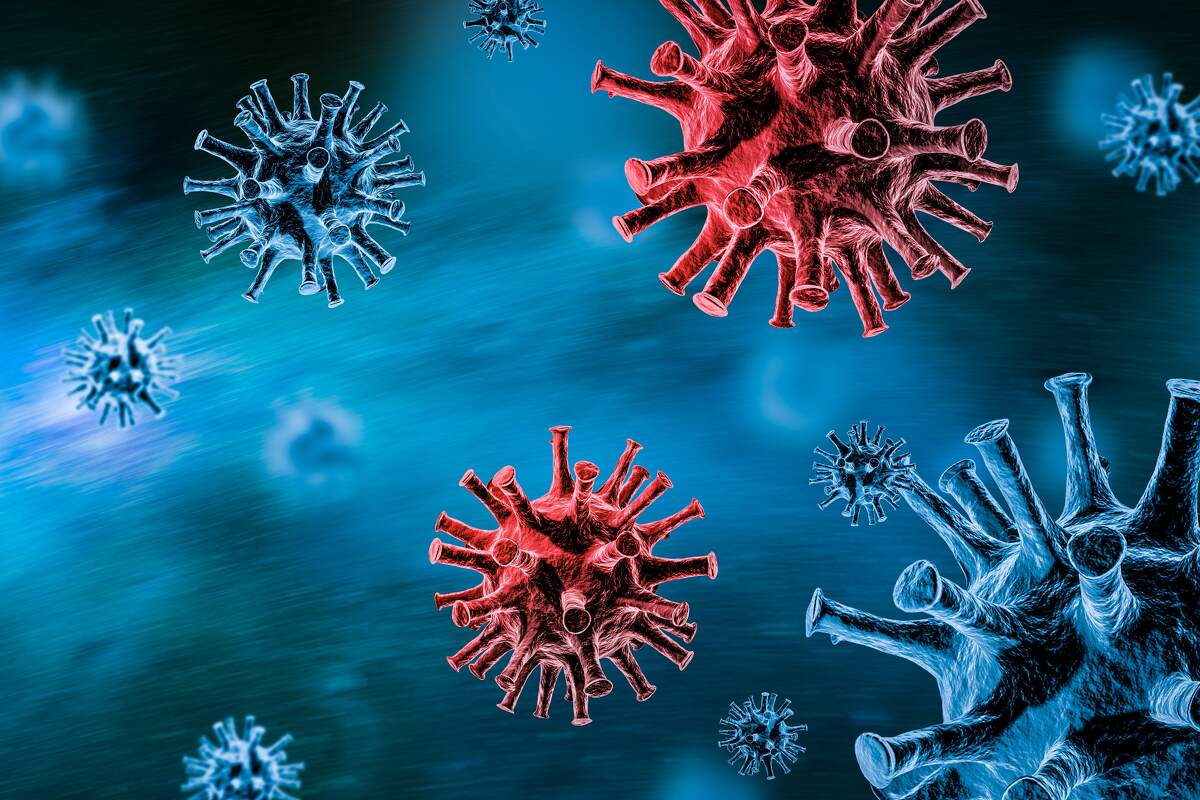 Influential Birmingham leaders think local officials are doing an overall better job responding to the Covid-19 pandemic than their state and federal counterparts.

That’s the big takeaway from the latest Birmingham Power Poll, which is a monthly poll of local leaders.

The state response has been under the microscope for months, as debate has been ongoing about the mask mandate, which Gov. Kay Ivey recently said won’t be extended again when it expires in April, and prior business restrictions.

Grades for the federal response were also divided, with commenters noting their answers would have varied if they could have given different grades by administration.

In addition to grading how officials responded to the pandemic, respondents were also asked about their return-to-work plans.

Nearly 30% of respondents said they plan to utilize work-from-home options on a permanent basis moving forward for at least 25% of its employees.

Nearly 44% of respondents said they don’t plan to take that step, while 27% remain unsure.