Gambling and the lottery in Alabama 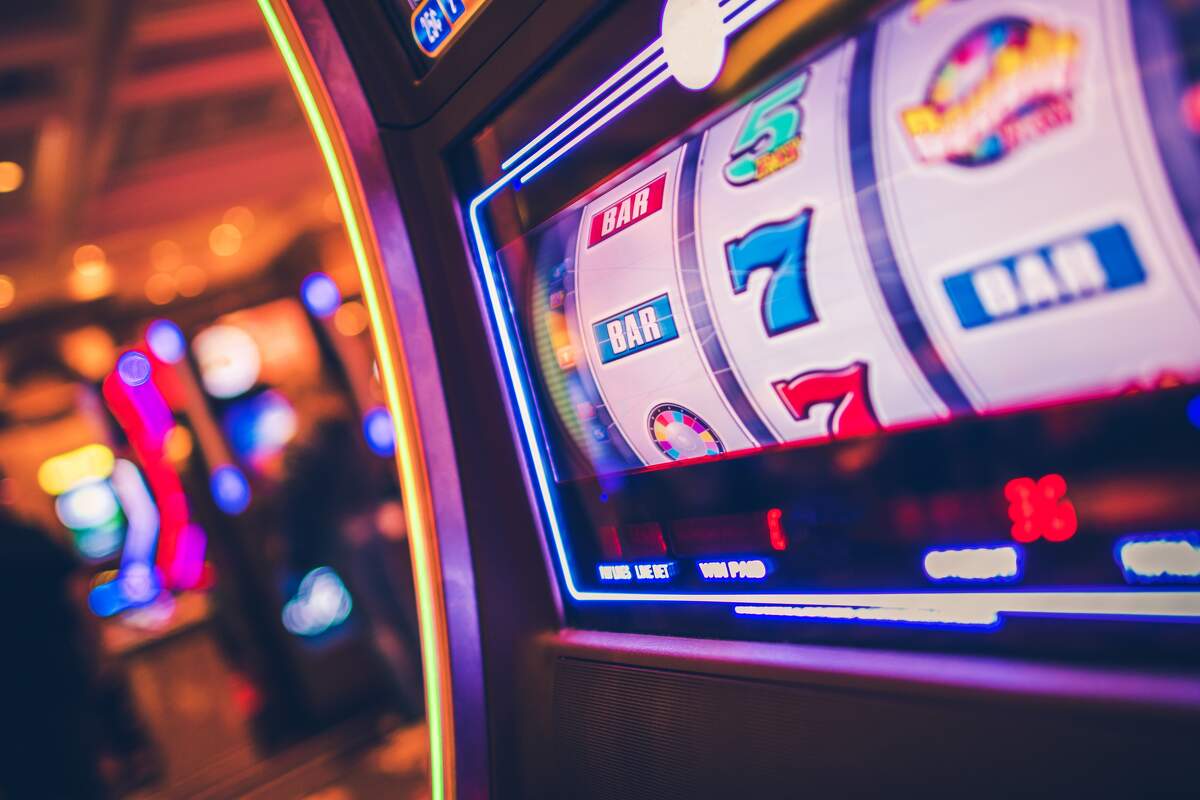 That’s the big takeaway from the latest Birmingham Power Poll, which is a monthly poll of local leaders.

The Birmingham Power Poll is not a scientific poll, but does offer a window into the perspectives of influential Birmingham community and business leaders.Marsh’s bill would establish a lottery, allow casino-style gambling at several sites across the state – including a casino in Birmingham – and allow sports betting, among other provisions.

Revenue from the lottery would be used for postsecondary scholarships, while gambling revenue would support a variety of initiatives, including an expansion of broadband.

If lawmakers approve the bill, Alabama voters would have to approve the amendment to make it a reality.

Overall, the bill drew substantial support in the Birmingham Power Poll, with 80 percent saying they support the bill.

Respondents to the Power Poll were also supportive of the bill’s provision for a casino at the Birmingham Race Course – albeit less enthusiastic than about the lottery or the bill overall.

A little less than two-thirds of respondents (66%) said a casino would be a good thing for our region.