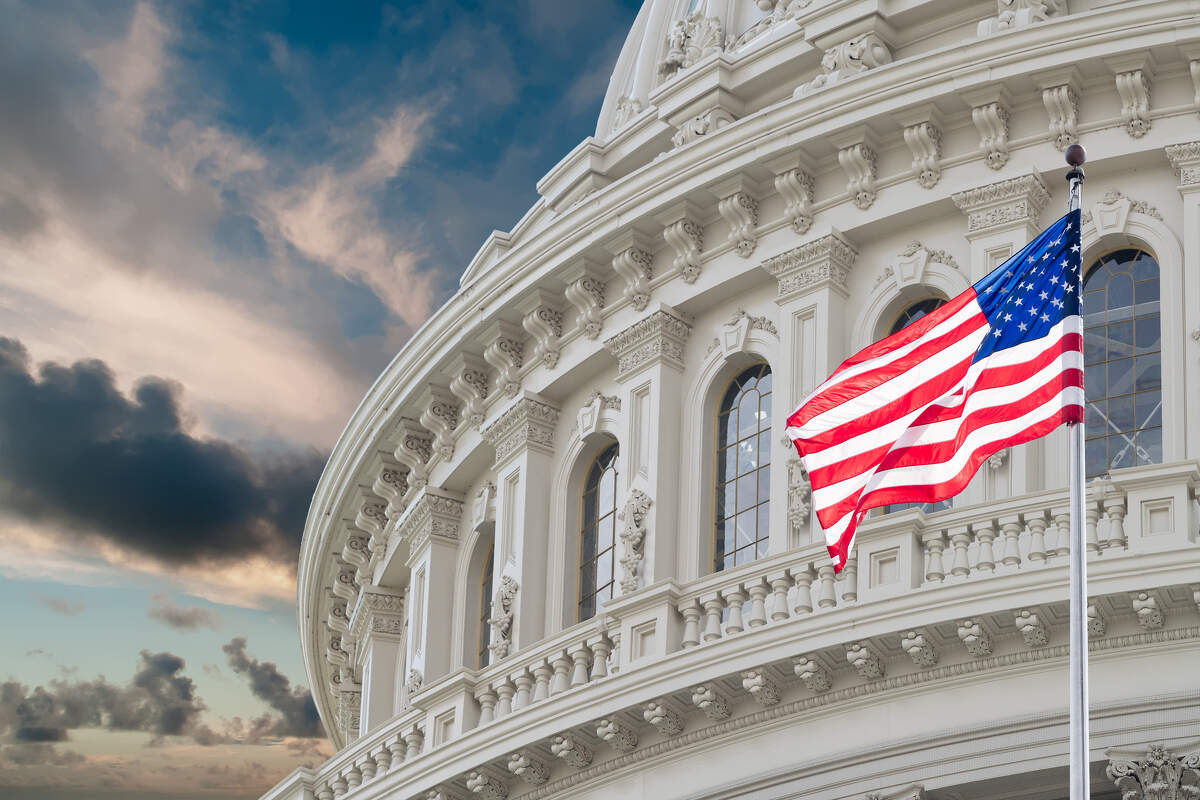 Incumbent U.S. Sen. Doug Jones is the preferred choice of the majority of the respondents in the Birmingham Power Poll, but the poll also found most expect his opponent, former Auburn University football coach Tommy Tuberville to prevail in the closely watched race for a U.S. Senate seat.

Jones, a Democrat who won the U.S. Senate seat in a 2017 special election, garnered 62.5% of the votes in this month’s Power Poll, compared to 29.17% for Tuberville, a newcomer to the political arena. Another 8.33% of respondents were undecided.

As for the key factors in the race, nearly 39% said the trait they most valued in a candidate is bipartisanship and a willingness to compromise. That bodes well for Jones, who recently won an award from the U.S. Chamber of Commerce for his bipartisanship.

Nearly 32% of respondents said sharing their values is the trait they value the most in a candidate, while stances on business/economic issues weren’t far behind at 26%.

While Jones emerged victorious in the poll, the majority of respondents believe Tuberville will win the race, which is closely being watched by political pundits due to the battle for control of the U.S. Senate.

When asked who they believe will win the race, 62.5% of respondents predicted Tuberville will win, while only 37.5% believed Jones will retain his seat.

The poll surveyed 120 influential Birmingham leaders with a response rate of 60%.