How influential Birmingham leaders feel about the mask order, school reopenings and more 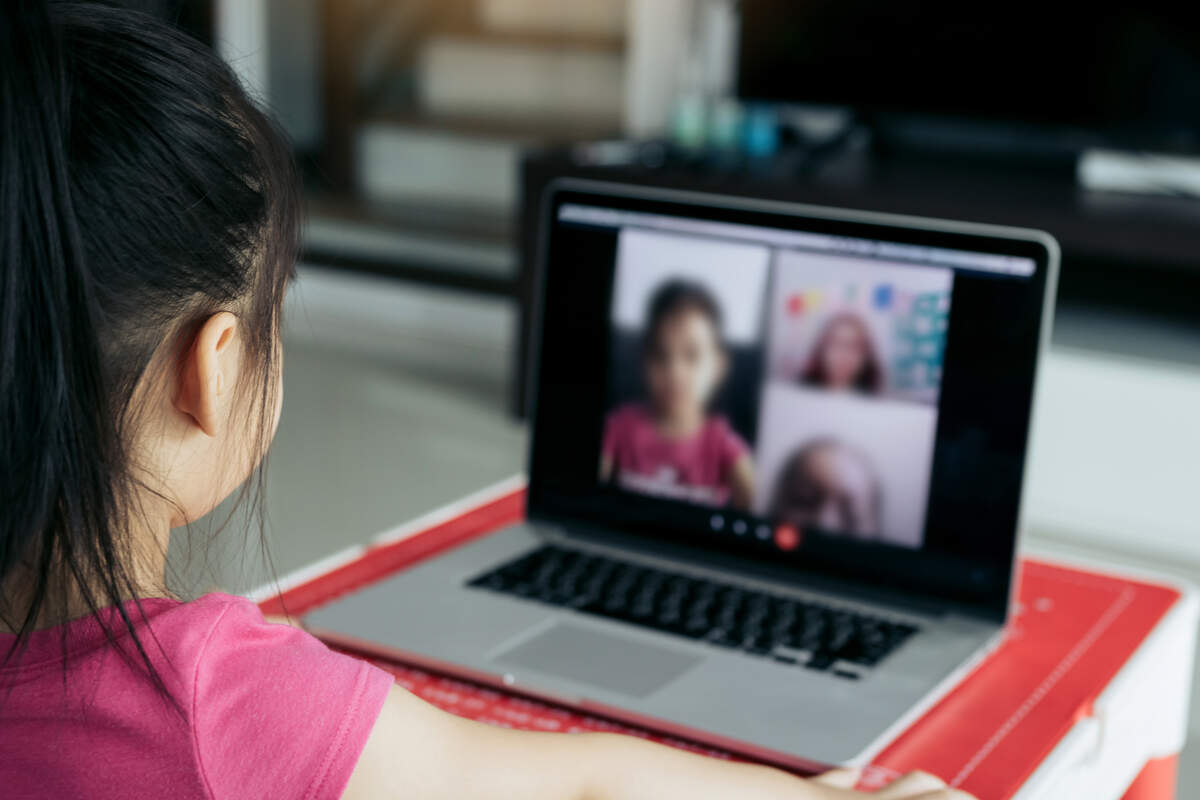 Alabama Gov. Kay Ivey’s recent mask order has widespread support among Birmingham’s influential leaders, but feelings are mixed about the reopening of schools.

Those were among the takeaways from the latest Birmingham Power Poll – an unscientific poll that offers insights into how influential Birmingham business, government and community leaders feel about critical issues.

More than 93% of the respondents agreed with the mask order, which requires people in Alabama to wear masks in most public settings as part of the effort to limit the spread of Covid-19 in Alabama, where cases have been spiking in recent weeks.

But that spike has led to divided feelings about the reopening of schools.

Respondents are divided on what they expect for the school year, with a very slim minority (50.85%) believing that most metro Birmingham students will not remain open for the fall semester.

When it comes to college football, there’s a little more consensus.

The majority of Power Poll respondents expect the Southeastern Conference will play in 2020, but with a reduced schedule. Only 1.7% of respondents expect a traditional season with no restrictions on attendance capacity. More than 30% don’t expect there will be college football in 2020. 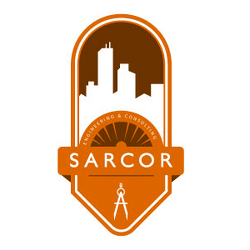 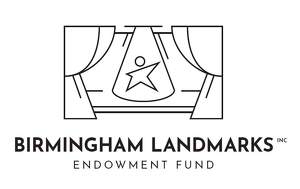