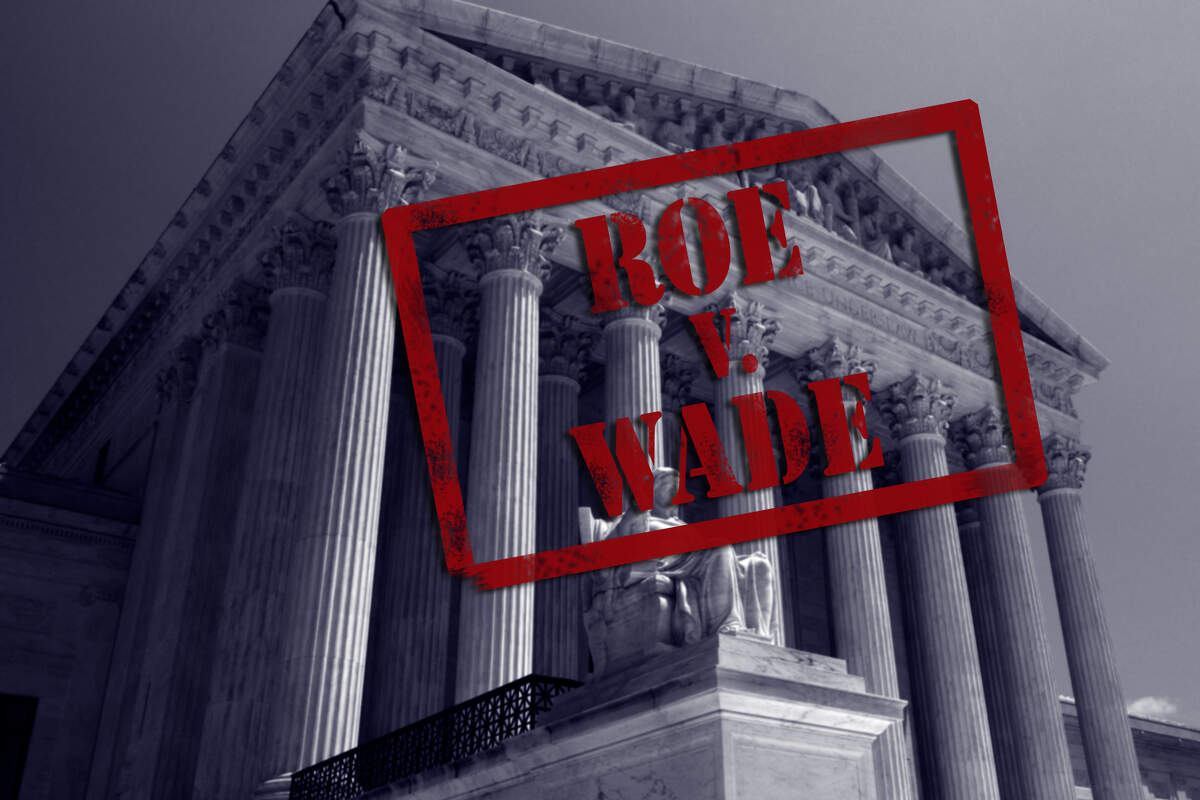 Influential Birmingham leaders believe the law could have negative economic consequences for the state.

Power Poll Birmingham is not a scientific poll, but does offer a window into the perspectives of influential Birmingham community and business leaders.

About 74% of respondents said they believed Alabama’s law will have a negative economic effect on the state.

Specifically, respondents felt Alabama’s law will make it harder to recruit both residents and businesses to Alabama — a challenge many businesses said they were already having due to lingering stereotypes about the state.

More than 80% of respondents believe Alabama's abortion law will make it harder to recruit people to the state.

While experts have said businesses may need to tweak their health insurance plans in the face of the Roe vs. Wade decision, the Power Poll found many businesses are taking a wait-and-see approach.

Only 9% said they had made or were planning to make adjustments, and 41% said they don’t plan to make any changes.