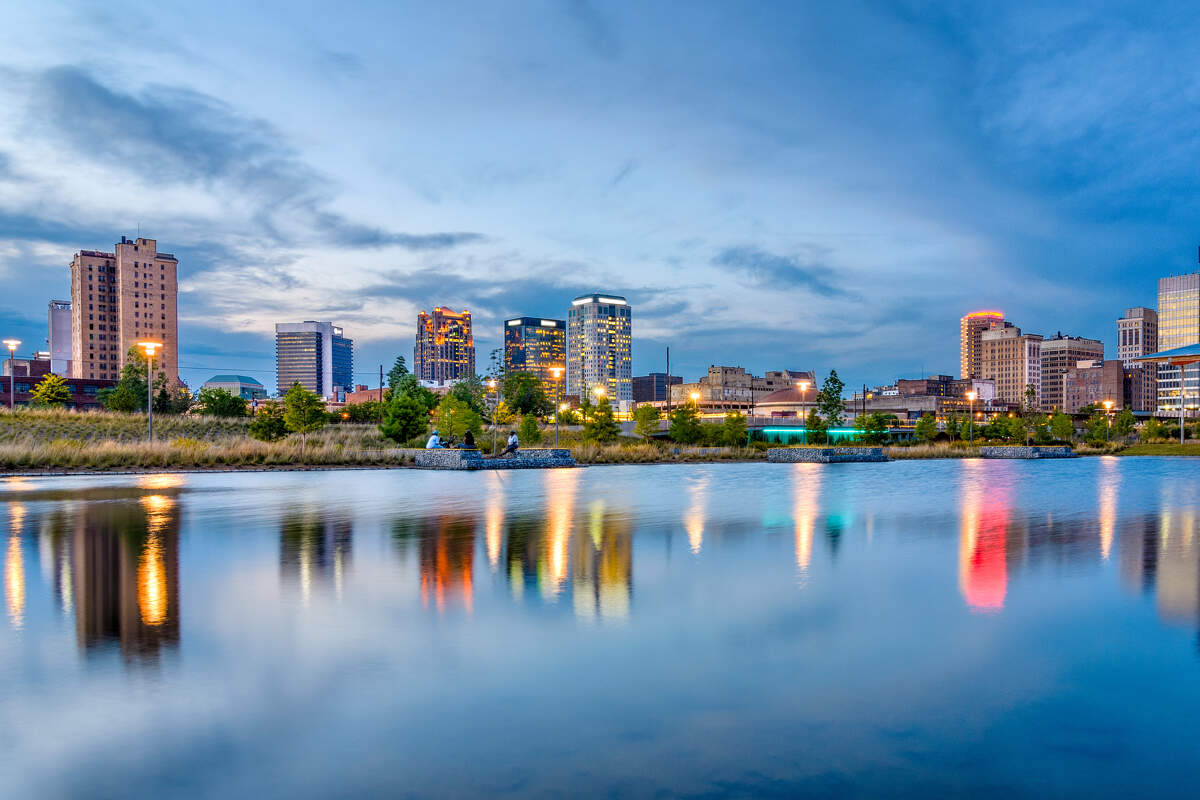 Metro Birmingham’s lack of long-term growth is the most pressing challenge facing the region today.

That’s according to the latest Power Poll of influential Birmingham leaders in the business and civic world.

A quarter of respondents in the poll said the lack of long-term growth – with 0.24 percent employment growth between 2000 and 2016 – is the top challenge facing the region.

Two challenges with close ties to regional growth, education (23%) and regional cooperation (19%), followed closely behind – but respondents had vastly different feelings about recent progress made on those two fronts.

A quarter of respondents cited regional cooperation as the area in which Birmingham has seen the most improvement over the past decade – a result that could be attributed to recent strides in the area, such as the Together We Prosper initiative and the recent Good Neighbor Pledge that targets poaching from Jefferson County cities.

Respondents also thought strides had been made in regional leadership (23%) – a noted change from past polling by the BBJ that regularly cited leadership as one of the top challenges facing the area. Over the past five years, there has been a wave of changes in local city governments, including several new mayors in the metro area.

The Power Poll also showed respondents believe improvement has been made on addressing our lack of long-term growth (18%) and workforce development (15%).

But respondents don’t believe Birmingham has made enough strides in the critical areas of education (36%) and crime (25%). Experts have said successful improvement in education and workforce development could be pivotal in crime reduction efforts – but they’ve also noted that adapting some criminal justice policies could pay long-term dividends in workforce development efforts.

Here are the full results:

In your opinion, what is the most pressing challenge facing metro Birmingham today?

In your opinion, in which of these areas has Birmingham seen the most improvement over the past decade?

In your opinion, in which of these areas has Birmingham seen the least improvement over the past decade?

How would you characterize your feelings about the overall direction of Birmingham today compared to a decade ago?

I think Birmingham’s direction is about the same. 5%