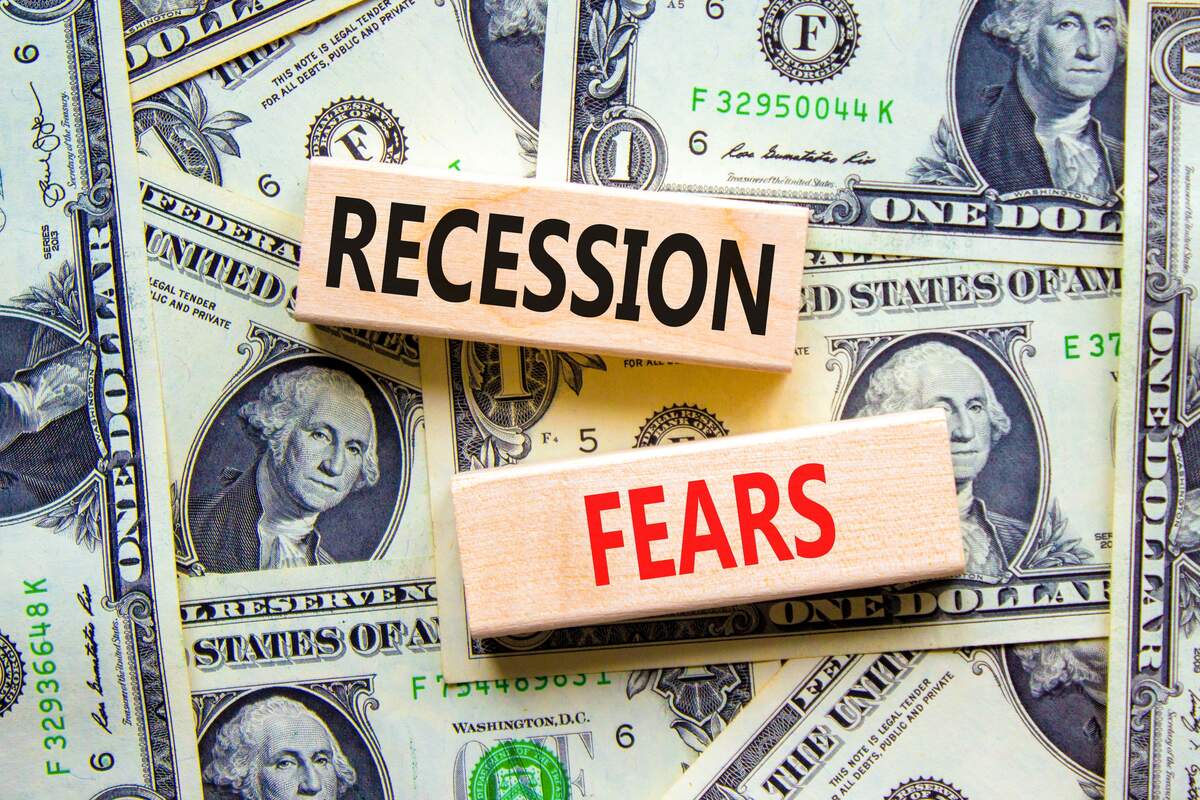 Birmingham leaders believe a recession is on the way, but most aren’t seeing a slowdown at this point.

The Power Poll found 87% of respondents believe a recession is likely to occur within the next year, echoing recent comments from leaders of the nation’s largest banks and many economists.

Despite the future concerns, 64% of respondents said they haven’t noticed a slowdown in their industry over the past three months.

In fact, some respondents said business was picking up.

While there are some national signs that many small businesses are slowing their hiring efforts, only 22% of Power Poll respondents said they were pumping the brakes on hiring or cutting jobs.

Like numerous other surveys, the Power Poll also found leaders are significantly more confident about their own organizations compared to the broader economy, with 79% saying they are most optimistic about their organization’s performance over the next six months.