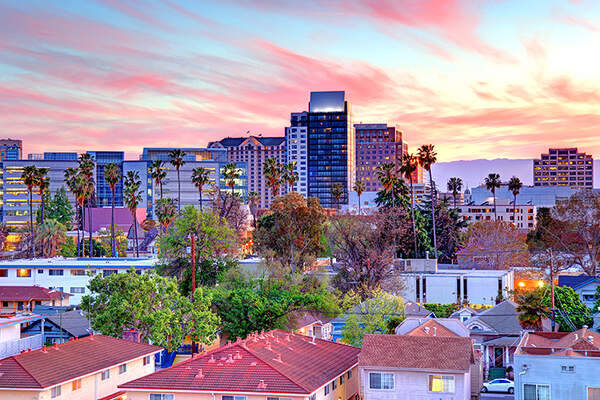 “We are so pleased to be working with such a quality news publication as Metro, which has provided relevant and insightful commentary in San Jose for decades,” said Power Poll CEO Bruce Dobie. “It is our hope that Power Poll will magnify Metro’s efforts as they explain and interpret the power dynamics of the city they cover.”

Stephen Buel, Director of Strategic Initiatives at Weeklys, will be acting as the San Jose market correspondent for Power Poll. Buel is an award-winning journalist who served in multiple editorial positions for the Mercury News, East Bay Express and the San Francisco Examiner.

“Power Poll represents a new type of civic dialogue, in which we’ll seek to focus not on problems but solutions,” said Buel. “Given the caliber of the people on our list, we’re expecting great things from this ongoing discussion about the city.”

Since its conception in 2019, Power Poll has launched in 24 markets across the country with over 10,000 participants.