NASHVILLE (February 15, 2021) – Power Poll, a civic engagement platform that engages powerful and influential people in cities across the United States, has announced the launch of the Democratic National Committee Power Poll. 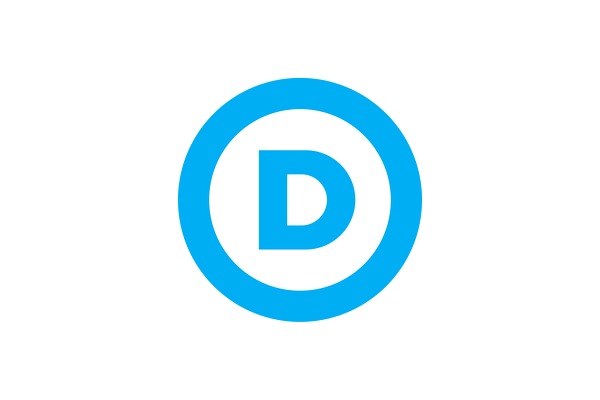 NASHVILLE (February 15, 2021) – Power Poll, a civic engagement platform that engages powerful and influential people in cities across the United States, has announced the launch of the Democratic National Committee Power Poll.

Mary Mancini, former chair of the Tennessee Democratic Party, is acting as correspondent of the DNC Power Poll.

DNC Power Poll membership includes all current members of the Democratic National Committee. Over 20 percent of those who received a survey in the inaugural DNC Power Poll responded, which exceeded expectations. Results to that survey can be found here.

"I'm so pleased that so many DNC members responded to our first poll," said Power Poll founder and CEO Bruce Dobie. "It has been our experience that participation rates in our surveys climb over time and I think with such a great start the sky is the limit."

Power Poll is not a scientific poll. Rather, it offers a fascinating glimpse into the thoughts, beliefs, and opinions of those who dominate the civic discussion across our country.

In addition to surveys, Power Poll offers tools that allow members to hold conversations about the issues being surveyed. It also frequently hosts zoom chats that delve into matters of civic importance.

Dobie said he thought the DNC was an ideal group of important citizens to survey. Questions about public policy, allocation of DNC budget dollars, voter registration initiatives and others will be explored in future surveys, he said. As well, Dobie said he was hopeful that DNC members would join in a lively discussion at the Power Poll site regarding the direction of their party.

Dobie added that he is hopeful in future months that a similar survey will be launched for the Republican National Committee.