Most influencers trust system, even without winner on Election Night 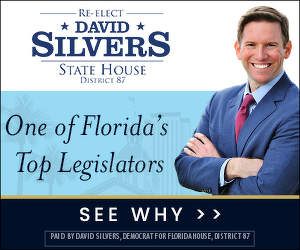