The race for Cuyahoga County Executive has been heating up in recents weeks, as both candidates -- Democrat Chris Ronayne and Republican Lee Weingart -- jockey for position on Cleveland's east side and issue policy declarations in response to the deluge of scandal and mismanagement emanating, as it is wont to do, from the Armond Budish administration. 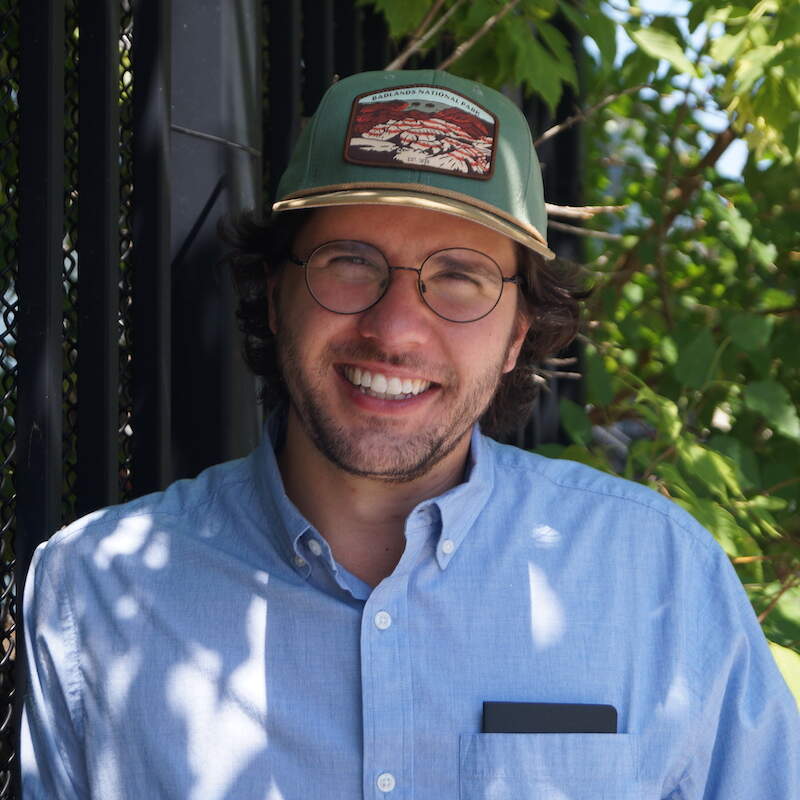 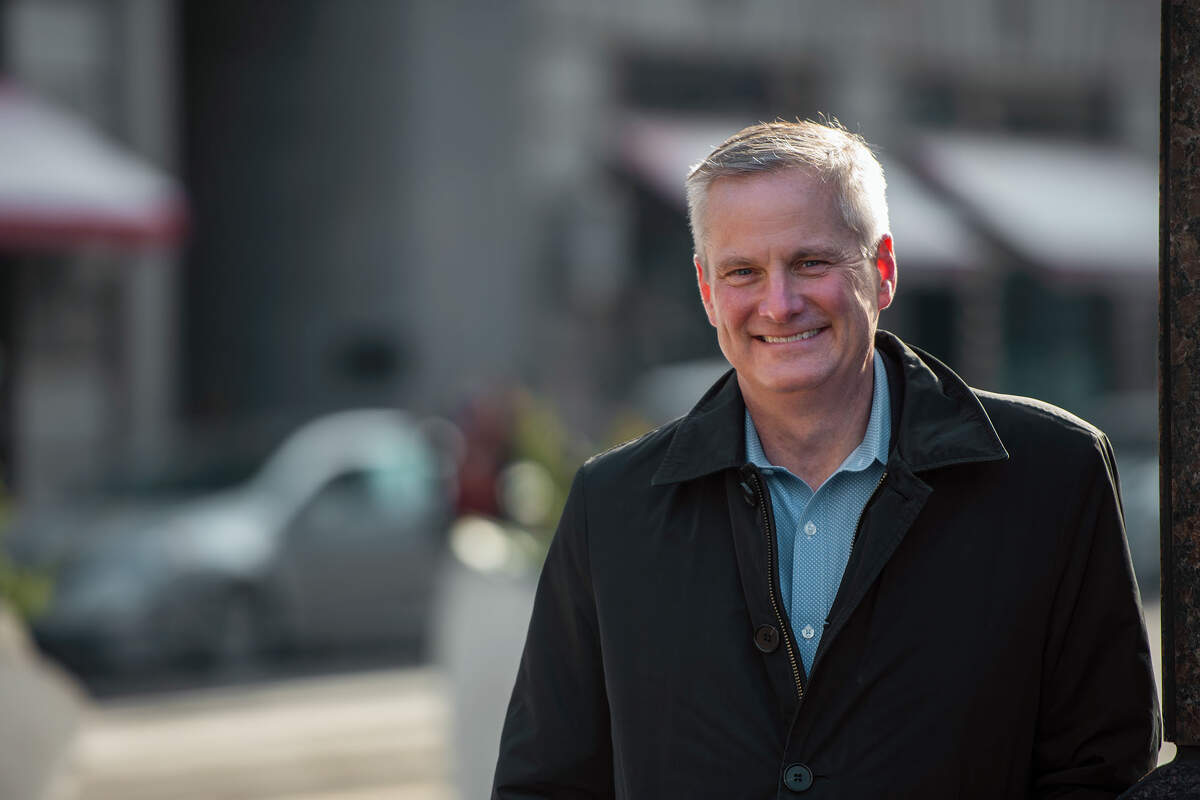 The race for Cuyahoga County Executive has been heating up in recents weeks, as both candidates -- Democrat Chris Ronayne and Republican Lee Weingart -- jockey for position on Cleveland's east side and issue policy declarations in response to the deluge of scandal and mismanagement emanating, as it is wont to do, from the Armond Budish administration.

Weingart promoted a splashy endorsement last week, from former city councilman and mayoral candidate Basheer Jones. And he has hammered Ronayne repeatedly for his performance at University Circle Inc. and for policy positions that he contends lack specificity and teeth. Despite Weingart's active campaigning, to say nothing of his substantial fundraising, Northeast Ohio leaders don't anticipate a serious challenge at the ballot box.

Trailing shortly behind that response, 31% of respondents believed Weingart would perform better than both Peter Corrigan and Jack Schron, (in the 40%-50% range), but still fall short of Ronayne. Twenty-nine percent of respondents didn't trust Weingart to even reach the 30% threshold.

Interestingly, the stories that have dominated local headlines in the county executive race don't appear to be the central issues that leaders will be most mindful of at the ballot box in November. Multiple stories have been written about the candidates' plans for the Global Center for Health Innovation and their views on abortion in the wake of the Supreme Court's Dobbs decision, for example. But fewer than 20% of this month's voters considered either of those to be most important for them.

Fully 60% said they would likely cast a vote for county executive based on one of two issues: the candidate's demeanor/leadership style (31%), or the candidate's plans for spending federal ARPA dollars / budget priorities (29%).

Ronayne will be relieved, no doubt, to see that not a single respondent said the racial profiling of University Circle Police would be top of mind when casting their votes. (Weingart has pounced on Ronayne for the UCI policing issues, and it has become something of a battle cry when he and his surrogates campaign in Black neighborhoods.)

Local leaders who responded this month seem to be more closely aligned with Ronayne than Weingart on the issue of the Global Center. Nearly half (49%) of respondents said they shared Ronayne's view, that the Global Center is an asset and should be fully integrated with the Huntington Convention Center, but that the gaudy and likely inflated price tag of $46 million should be reduced.

Only 13% of respondents shared Weingart's view, that the public should make every effor to sell the facility, even at a loss. In fact, more respondents (19%) believed that integrating the facility with the Convention Center was necessary, despite the high public cost.

Lastly, this month's Power Poll asked local leaders about the gloomy Cleveland Browns, who have lately been just as awash in scandal as Armond Budish himself. It will surprise very few that the majority of this month's respondents (55%) consider the DeShaun Watson signing the tallest barrier for the local fanbase to get over. At this point, even as the threat of a new stadium looms, everything else seems incidental by comparison.