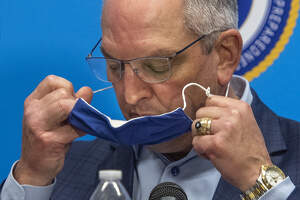 It might be days before we know the identity of our next president - or weeks if, as expected, the vote count is litigated. But this much is already clear from the latest Times-Picayune Power Poll: President Donald Trump is doing a poor job of managing the coronavirus pandemic when compared to Louisiana Gov. John Bel Edwards and New Orleans Mayor LaToya Cantrell.

About 44 percent of this week’s survey respondents said Edwards is still doing the best job of the three political leaders, and 54 percent ranked him second. That gives Edwards a weighted score of 2.37, far better than either Cantrell’s 1.84 or Trump’s 1.63.

That’s largely unchanged from April, when we first asked this question as the pandemic was taking hold. Edwards’ score fell slightly over the seven-month period, while Cantrell and Trump’s s rose a bit.

The survey results reflect the opinions of influential people in Jefferson and Orleans parishes, where the spread of COVID-19 has been largely held in check since the summer even as other parts of the United States are seeing a third wave of the disease. And they play into the hands of Democrats, whose presidential nominee, Joe Biden, used the pandemic to hammer the Republican incumbent. Trump preferred to campaign on economic issues. Edwards and Cantrell are Democrats.

“I believe the governor and mayor's handling of the coronavirus crises is what has kept New Orleans and Louisiana's cases lower than other states,” said Natalie Jayroe, president and chief executive officer of Second Harvest Food Bank.

Conducted online Monday through Thursday, the Power Poll survey is not a scientific inquiry. But because it asks questions of the top Jefferson and Orleans parish influencers in business, politics, arts, media, non-profits and community affairs, it does afford a fascinating and non-partisan insight into the thoughts and opinions of those who steer the region. Of 483 Power Poll members surveyed this week, 80 voted for a participation rate of 17 percent.

They are politically active: 60 percent of respondents said they have given money this year to a political candidate or party.

Other questions in the survey focused on hurricanes, the causes and the recovery from Zeta, the latest to batter us in 2020. Two thirds of respondents said climate change is either the major factor or an important factor in the current hurricane season.

As for skeptics, here’s what Bob Thomas, director of the Center for Environmental Communication at Loyola University, said: “A major frustration is when citizens fail to recognize all the ramifications of climate change to our security and way of life. Another is people making political decisions about the veracity of climate change science. Remember that the most committed government agency is the military. They understand that climate change causes social instability, and that can lead to war.” 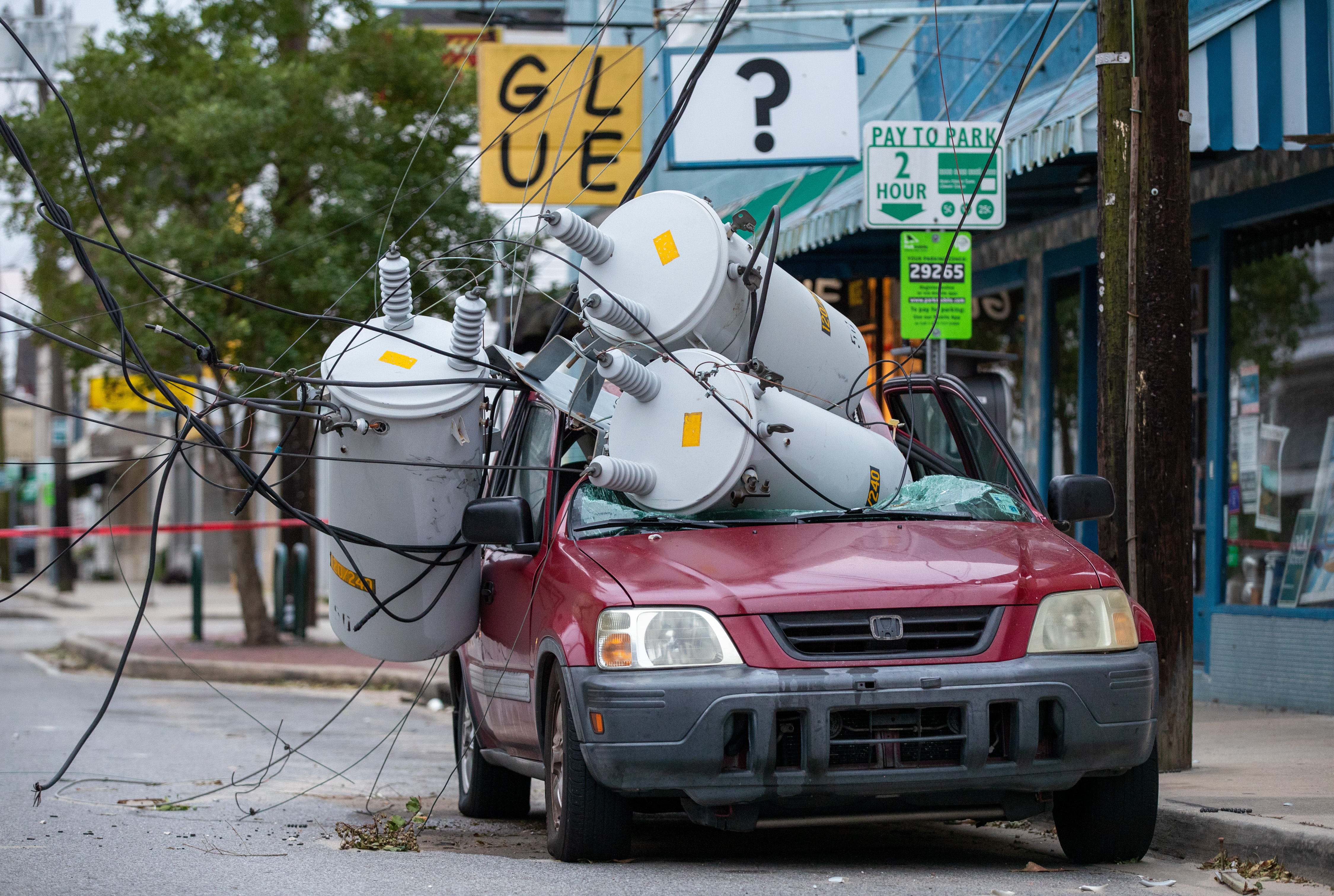 Two thirds of the survey respondents lost power for more than 24 hours as a result of Hurricane Zeta. Still, more than half gave Entergy an A or B for its performance in restoring commercial electricity service.

Said Tim Coulon, the former Jefferson Parish president: “Government at all levels has come a long way since Katrina. Improved communication, planning [and]  post-disaster response were timely and apparent. Entergy receives the most improved award.”

By contrast, respondents dissed Cox Communications for its sluggish restoration of cable television and internet service.

“Lack of access to internet was a real impact for many, an especially important issue given [that] COVID [has] children learning from home, parents working from home,” said Virginia Miller, partner at Beuerman Miller Fitzgerald public relations.

Here’s what lawyer William Aaron said Tuesday, six days after Zeta: “Although the response by Entergy has been commendable, the response by Cox has been exceptionally poor. My residence was without service for at least 5 1/2 days, and ironically the service just came back on today with my bill being due tomorrow.”