Inflation topped the list in a landslide of predictors of what will likely drive people to the polls for the November election. Party control of Congress, which historically favors the party out of the White House in midterms, ranked second in the October Power Poll of Winston-Salem leaders. 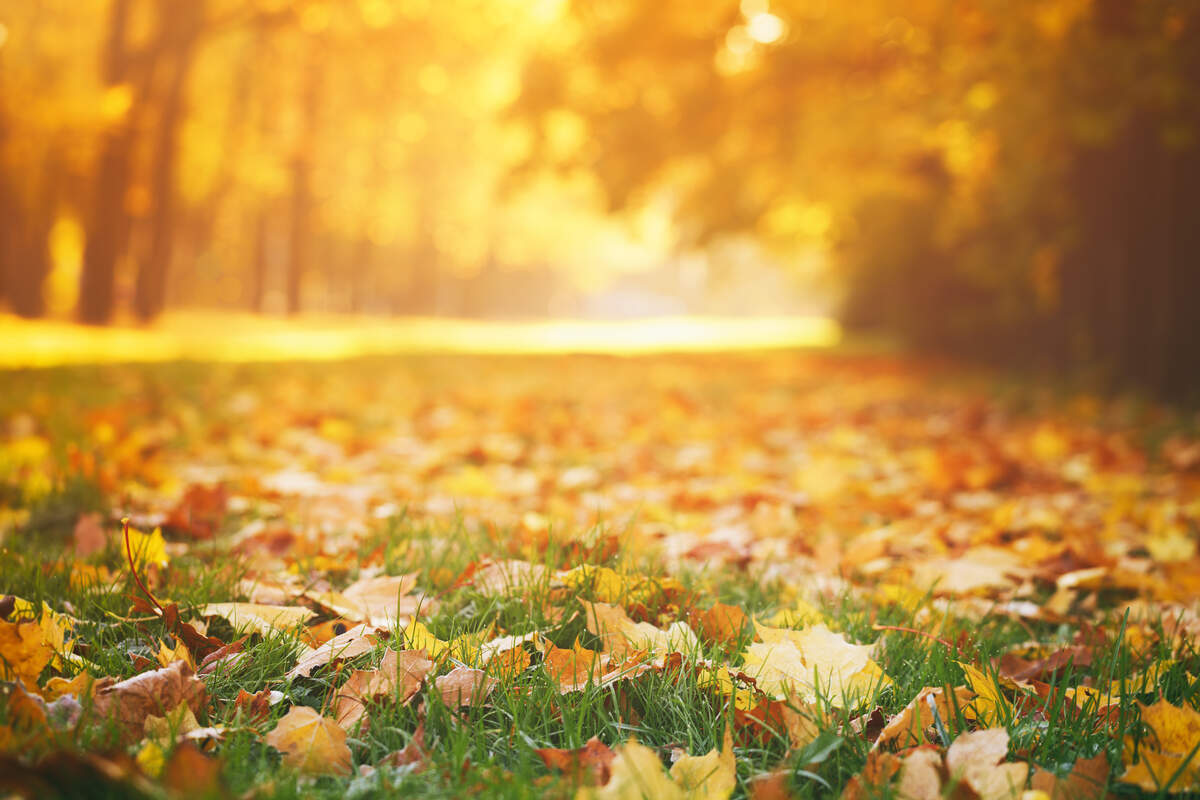 Inflation topped the list in a landslide of predictors of what will likely drive people to the polls for the November election. Party control of Congress, which historically favors the party out of the White House in midterms, ranked second in the October Power Poll of Winston-Salem leaders.

The vote wasn't close. Just over half of those polled chose inflation over seven other potential issues. Consumer prices have risen by 8.2 percent over the last 12 months, according to the U.S. Bureau of Labor Statistics September results.

About a quarter of those polled said party control would be biggest factor as Republicans try to seize control of the House and Senate ahead of the 2024 election. Sixteen percent predicted abortion. Another four percent said school boards - normally low-profile races - would drive turnout. Three hot-button concerns - gas prices, crime and school safety - got no votes at all.

It's not surprising that Lexington-style barbecue took the top spot in the barbecue poll. It is, after all, probably the region's best-known dish. Non-Lexington-style restaurants have in past years struggled to get a foothold in Winston-Salem, less than a half-hour drive from Lexington.

But its dominance may be ebbing with additional options. It was the choice of 'cue for half of those polled. Eastern North Carolina-style held it's own with a third of the vote. International barbecue pulled in 3 percent, possibly as cusines such as Korean barbecue get more notice.

No one chose the mustard-based concoction known as South Carolina barbecue.

Winston-Salem is absolutely aglow with fall foliage right now. Get out during the afternoon "golden hour" and you're likely to see some fantastic color. And if you have time, make the short trip to the Sauratown Mountains, which ranked highest among our destinations for fall color viewing. It's easy to see why -- the elevations give some varying highlights, and the scenic views lets you see color for miles.

Closer to home, Reynolda Village, part of the Wake Forest University campus, was the leading in-town destination. The tree-lined Reynolda Road is worth the trip alone. Thirteen percent enjoy the leaves at Old Salem, and 12 percent favor the views from Salem Lake.