Did Durham make the grade? Here’s what you said. 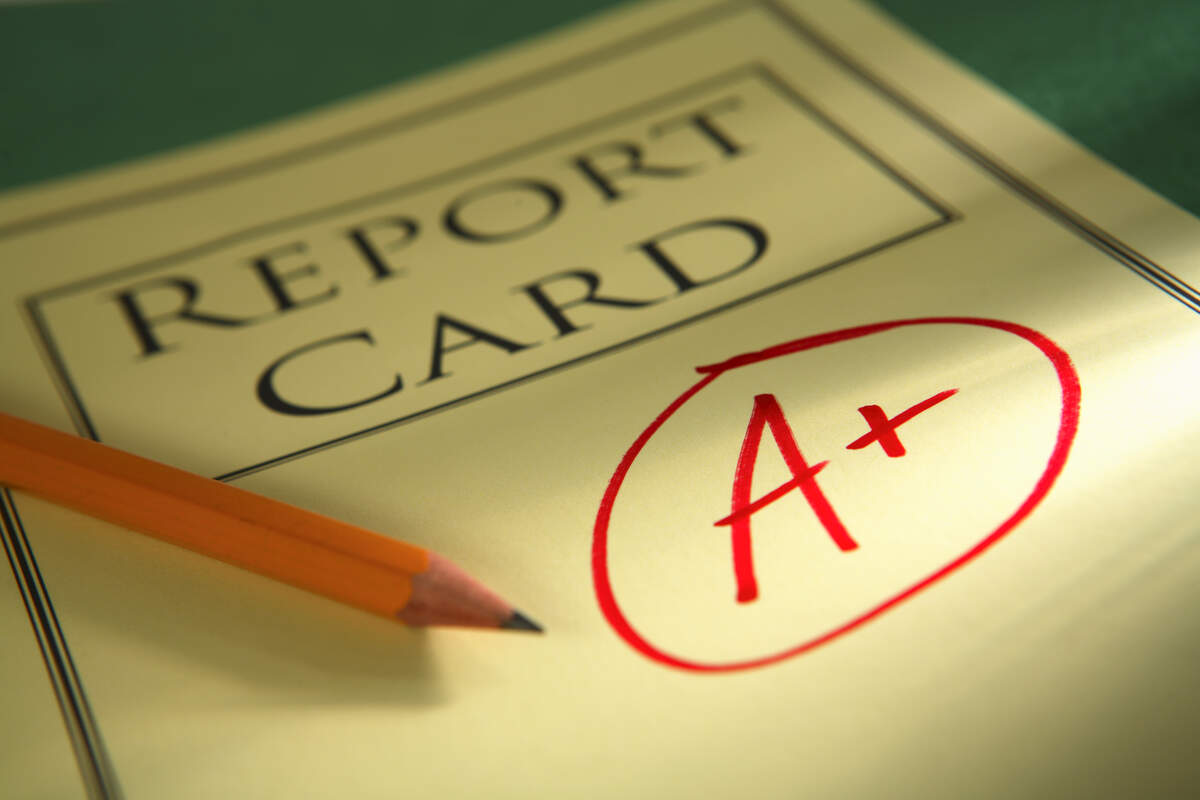 Good news, Durhamites! You actually like living here. You think things are going well. And mostly trust local leaders to guide the city.

Do you know how rare that is, well, anywhere?

This week as attentions focus on the midterm election––of which the mere fate of Democracy hangs in the balance––I wanted to turn our focus inward. The world around us may be crumbling, but how is Durham doing?

Pretty well, at least according to last week’s poll.

Durham Power Poll respondents say they are mostly happy with the city’s quality of life, with some room for improvement in the city’s approach to affordable housing and drawing people downtown.

So what is it about the Bull City that keeps us scoring top rankings in “Best Places to Live” listicles beyond the vibrant tech scene, world-class university, and quaint southern charm? Those things jump out from a national perspective, but here on the ground have little impact on most folks' daily lives.

In assessing the quality of life in Durham, I looked at three key factors: leadership, local business, and affordable housing. While it’s easy to find margins for improvement in all of the above, I was most interested in overall satisfaction.

Here’s what you said.

More than half of this month’s respondents––55%––feel “good” about Durham’s quality of life. Another 26% say it’s excellent. That means nearly 80% of you are pretty happy here.

On the other hand, 19% of you think things are only “fair.” Tellingly, no one chose “unacceptable” as an answer.

As for what makes Durham so great, respondents had a medley of favorite things, ranging from the city’s iconic minor league baseball team to the weather, nature, and “being so close to Raleigh” (that was a joke, right?).

About a third of folks mentioned “diversity” as a factor.

“It's a safe space to be progressive, LGBTQ, BIPOC,” wrote one respondent.

Another reason was opportunity and a “can-do” attitude toward accomplishing goals.

“The entrepreneurial mindset/hustle--everyone is willing to do something.” another respondent wrote.

Some people like living in the anonymity of a big city, while others enjoy the comfort of a small town. For many of you, Durham is that perfect middle ground––not too big or too small, but just right.

Or as one of you so eloquently put it:

When it comes to the ballot box, most of you––58%–– feel “fairly about the city’s elected officials. Only 3% felt “completely confident (always good to maintain a healthy dose of skepticism in my opinion).

A tenth of you “wasn’t confident at all,” and another 13% were only “slightly confident.” A solid 16% claim to have neutral feelings overall.

This checks out, at least when we think about our local delegation overall: the council usually agrees on most things and isn’t typically riddled with controversies. Debates over density and growth aren’t as fiery as in places like Raleigh and Cary. While disparities persist, Mayor Elaine O’Neal, the city’s first female African American mayor, summed things up pretty well in her yearly address: “Although there are many challenges ahead, I can confidently say that the state of our city is good.”

The health of local businesses is a key component in any thriving city. Here, if anywhere, you think Durham could make the most improvement drawing folks downtown.

What should the city do to attract more folks downtown? Maybe we’ll find out in a future poll.

Durham’s biggest challenge is housing affordability, and it’s also the topic on which our members are most split. While 42% of folks said they were “somewhat satisfied” with the city’s efforts to address affordable housing, 23% responded they were “somewhat dissatisfied.” Another 10% were “very disappointed” and just 6% were “very satisfied.” The rest of you––19%––fell right in the middle, with neither negative nor positive feelings.

This is another area with obvious room for improvement, but aside from public investment––like 2019’s $95 million bond package––there are no easy solutions.