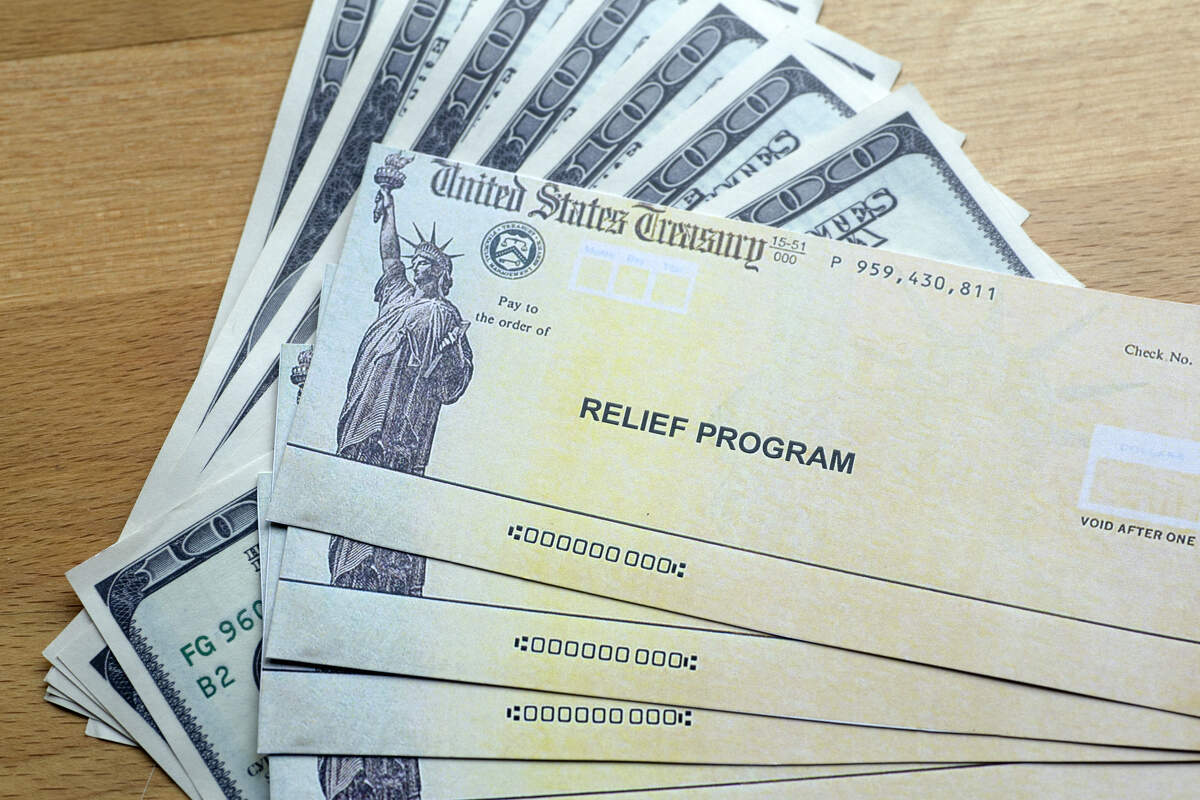 In the March 2021 Jackson Power Poll, we asked our respondents what they thought of the American Rescue Plan, who should pay to improve Jackson's water infrastructure and whether (and how) the Mississippi Legislature should consider changing the individual income tax. Here are those answers.

When asked their opinion of the $1.9 trillion American Rescue Plan, 72.4% of Jackson Power Poll respondents said they are pleased with the legislation and expect it to make 2021 much better. Nearly 21% said the stimulus is important, but they would have done something different. Only 3.5% said it shouldn't have passed.

Responding to the question of who should bear the brunt of the costs of overhauling Jackson's aging water and sewer infrastructure, nearly 52% thought the federal and state government, together, should take responsibility. 20% said the Federal government should and nearly 28% said Jackson should pay for the bulk of the repairs, but with some help from state and federal coffers.