This month we asked three questions about bills pending with the Mississippi Legislature. The feedback from our Power Poll participants was fascinating. 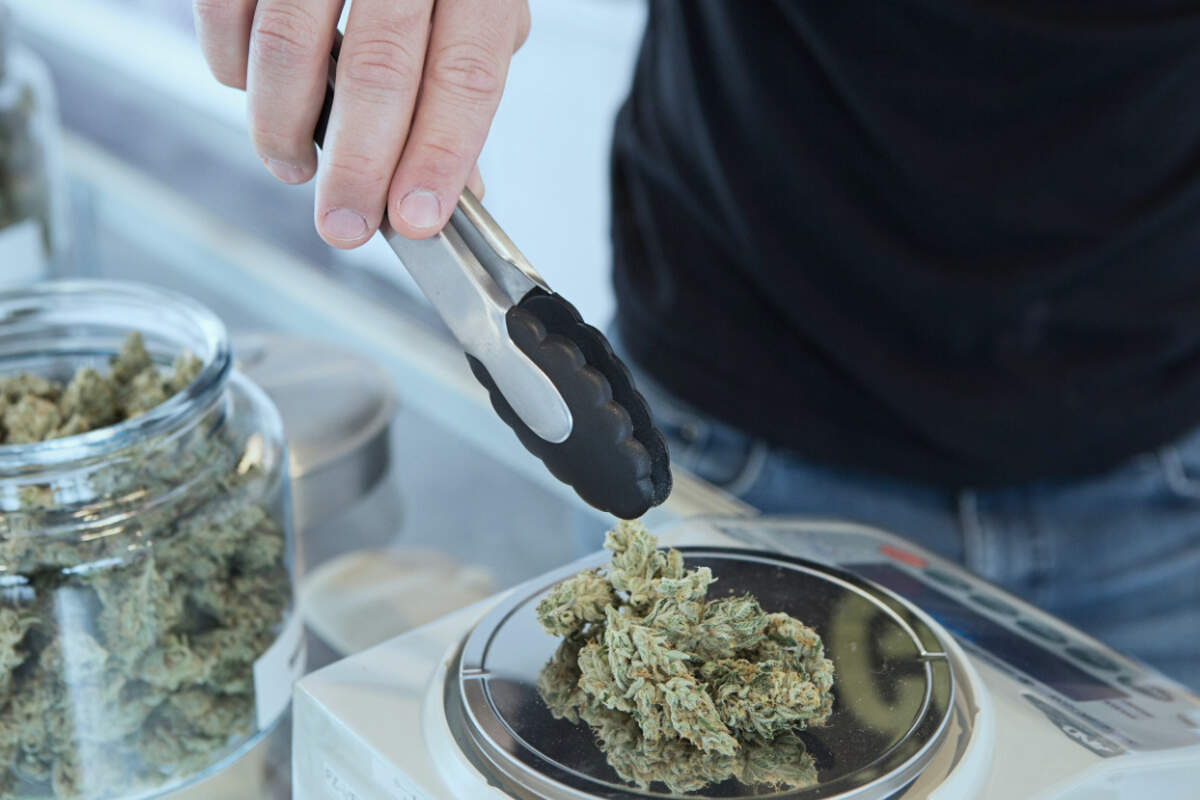 This month we asked three questions about bills pending with the Mississippi Legislature. The feedback from our Power Poll participants was fascinating.

We asked: "Mississippi is the only state in the United States without an equal-pay-for-equal-work law for men and women. The Jackson Free Press notes that one bill is working its way through the Legislature: "House Bill 770 would apply to people who work at least 40 hours a week. It requires equal pay for jobs that require 'equal skill, education, effort and responsibility, and which is performed under similar working conditions.'" Do you support this legislation passing?"

14% of respondents were against the bill, saying it was unnecessary. 23% said legislators should pass the bill, but it doesn't do enough to equalize conditions for women. 59% support it outright.

Second, we asked: "The Mississippi Legislature has also taken up a bill, introduced by Sen. Michael McLendon of Hernando, that purports to ban "Critical Race Theory" from Mississippi schools. What are your thoughts?"

9% thought the bill should pass. 77% were against passage because they agree that CRT is a made-up problem. 14% said they're against it for some other reason.

Finally, we asked: "The Mississippi Legislature is considering a Medical Marijuana bill that has weakened the system compared to previous proposals and limits the authority that doctors have to prescribe marijuana. It also limits the amount that can be prescribed. What are your thoughts?"

73% said it's time to pass medical marijuana and get it started; 9% said this program isn't good enough and should be scrapped. 5% said medical marijuana shouldn't be legal and 14% expressed some other opinion.