The Jackson Power Poll for September 2021 is complete and we've got some interesting results from our three questions this month. 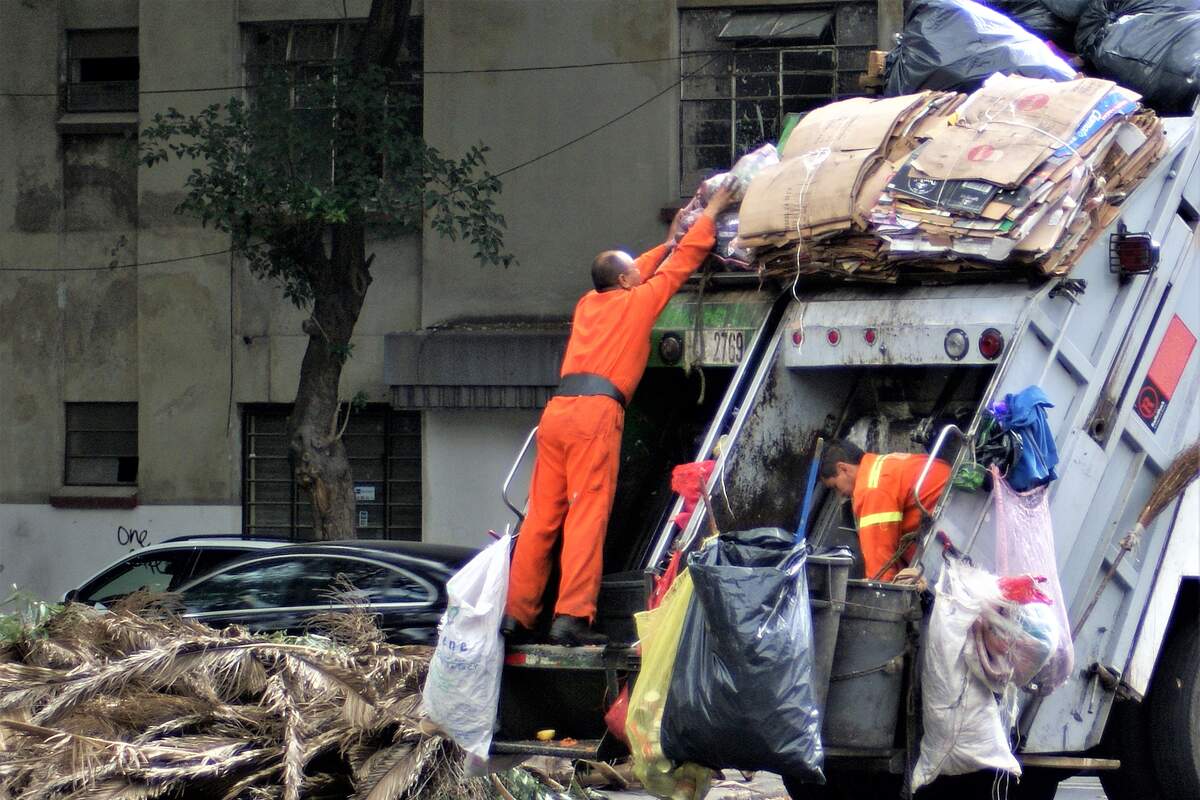 The Jackson Power Poll for September 2021 is complete and we've got some interesting results from our three questions this month.

For our first question, the top was garbage—specifically the handling of the City of Jackson's contract for garage disposal starting October 1st. While we learned Thursday that the Council and Mayor had settled their court case with the Mayor issuing another emergency declaration and announcing a six-month contract with Waste Management, your opinions were decidedly mixed on this question.

When it comes to requiring JPS teachers to get COVID-19 vaccinations (or weekly testing) and students to wear masks, counting the votes was easier—88% of you said you support those policies. 8% said they should require the vaccinations or testing but not the masks; 4% said you had some other opinion.

Finally, we asked if you support restoring voting rights for Mississippi felons who have served their sentences—a question in front of the U.S. Appeals Court this month. 39% of you said yes for any felon, while another 44% said yes, except those guilty of murder or rape. 13% said many or most felons shouldn't have their voting rights restored.