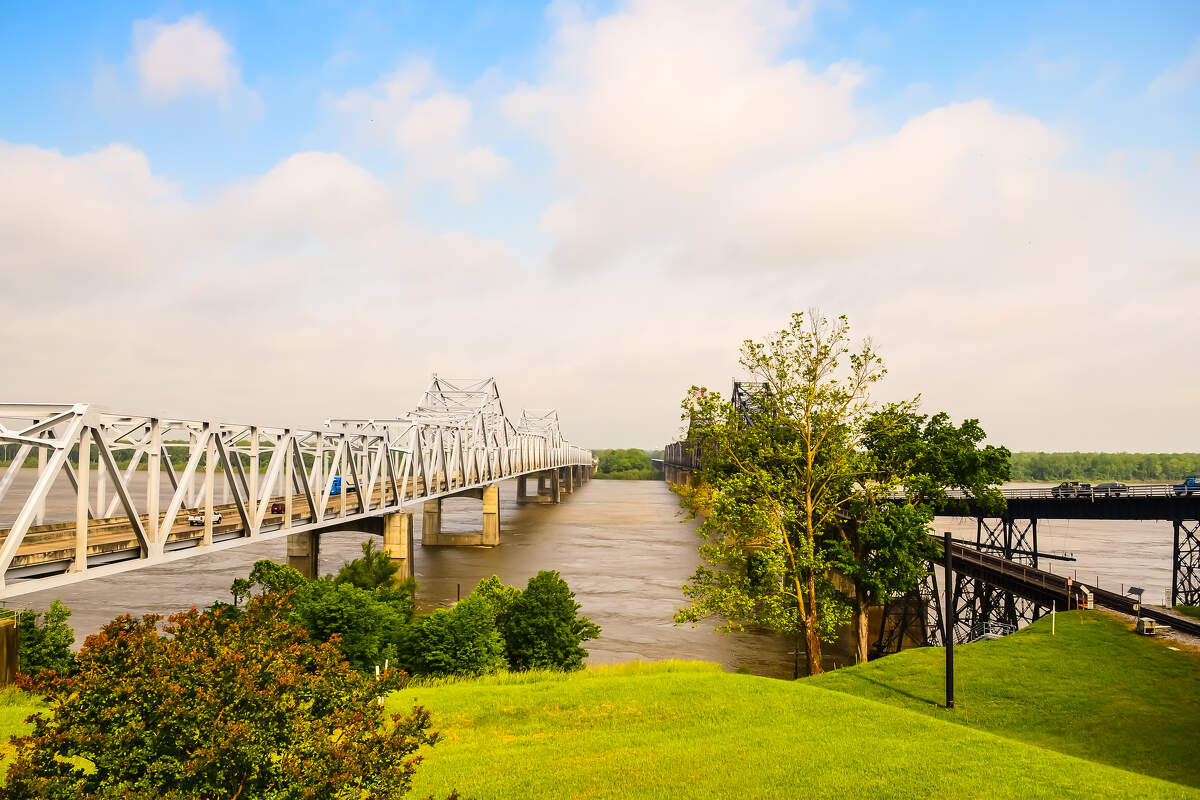 We asked our Baton Rouge Power Poll members what they thought of efforts to bring a new Misssissippi River Bridge to our area. Here's what they said:

They think a new bridge would help Baton Rouge

One of the ideas behind a new bridge is that it would provide trucks and other traffic just passing through a way to avoid I-10 through the heart of Baton Rouge, where commuters and residents travel. Overwhelmingly, our Power Poll members said a new bridge would make a difference for residents: Roughly two thirds said it would be a "huge help," and another third said it would "help some." None of our respondents thought it would not help.

There's skepticism that it will actually happen

People have been talking about another Mississippi River Bridge for years, but nobody's been able to find the funding, location or political support for it. Some, however, think President Joe Biden's massive infrastructure proposal and new efforts in the Louisiana Legislature might make a difference.

Support for a gas tax increase

Thanks to all our Power Poll participants for their feedback.