JCPS faces challenges on all fronts 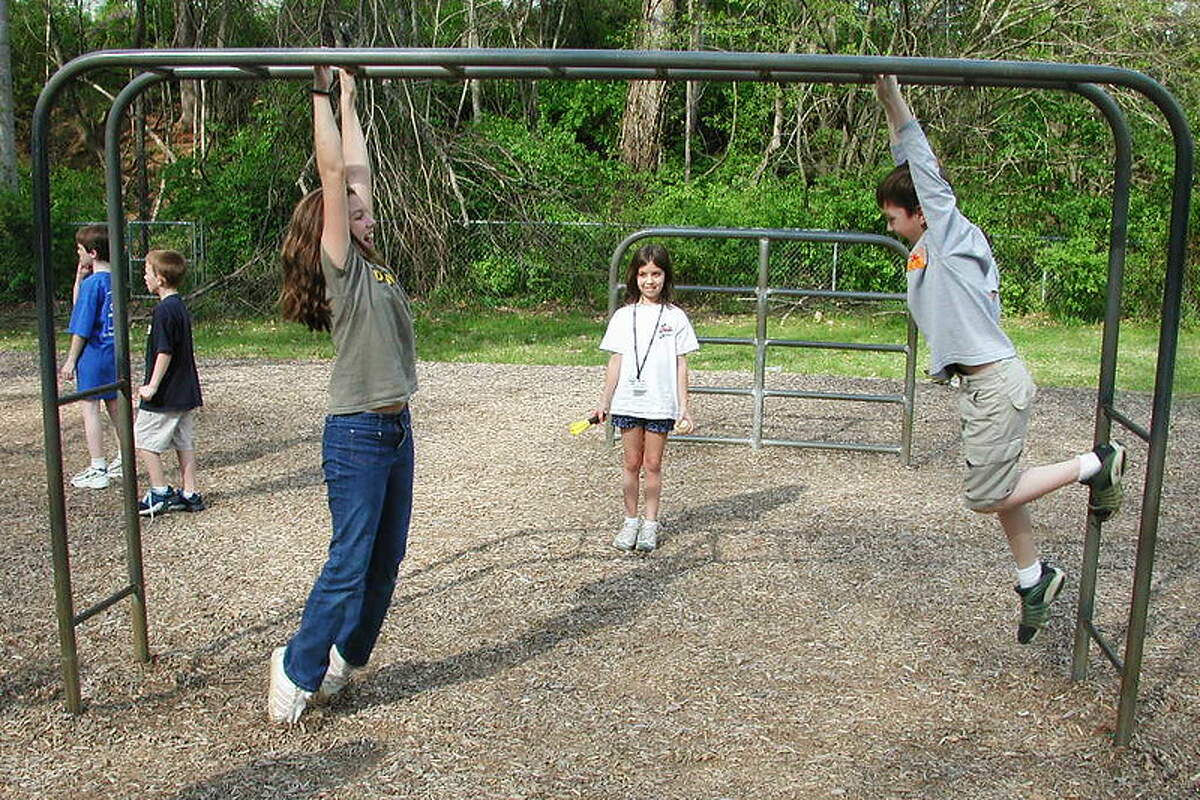 The Louisville Power Poll community agrees on only one thing when it comes to schools: there are lots of problems with no clear solutions. This month’s questions centered on Jefferson County Public Schools. The most common answers to two of the questions was “All of the Above” and “Neither,” reflecting the lack of consensus around any particular solution.

There has been no shortage of problems for teachers, administrators and staff this year. The Courier-Journal updated its bus route delay chart this week and found wait times ranging from 10 minutes to 150 minutes on 46 routes. JCPS is still dealing with Covid-19 as well with Jefferson County at the red and highest risk level. The district is one of only a few large school systems in the country to require masks. At the same time, less than one-third of JCPS students are fully vaccinated, according to information from the district. Kentucky Attorney General Daniel Cameron has weighed in on the issue, asking the district to drop the mandate.

Jefferson County students are at least in class, which is not the case in some eastern Kentucky districts. Letcher County Public Schools have delayed the start of the school year indefinitely. Knott County Schools are hoping to reopen Sept. 19 but the district’s to-do list is significant. Employees have to clean flooded buildings, repair sewer systems and reroute buses to avoid washed out road.

JCPS is feeling the pain of a teacher shortage that has been coming for several years. Aimee Green-Webb, the districts human resources leader, says the shortage of teachers is at a crisis point and Superintendent Mary Pollio doesn’t expect the situation to improve any time in the next decade.

JCPS reported that 437 teachers resigned during the last school year and estimates that there were 125 vacancies in Louisville schools at the start of this year.

Most Power Poll community members agreed that there are numerous drivers of this problem with 45% selecting “all of the above” in response to the question about why it’s difficult to keep teachers and staff members. The next most common answers were “the inherent challenges of the job” and a “mismatch between the job and the salaries.”

Teachers often mention the lack of respect from politicians and members of the public as well as student behaviors as the factors driving resignations.

Senate Bill 1 has taken a winding road since first being proposed in January. The Kentucky Senate passed only a few days after it was proposed. The House passed it in March, Gov. Beshear vetoed it and then the legislature overruled him. In June, JCPS sued over provisions that limited its authority. The district won but Kentucky Attorney General Daniel Cameron plans to appeal a ruling that deemed parts of SB1 unconstitutional.

Among other changes to the overall decision-making process, the bill attempted to limit the power of the JCPS board of education, shift day-to-day authority to the superintendent and limit board meetings to one per month. Superintendents can now approve contracts of less than $250,000 without getting approval from the board, a much higher figure than the previous $20,000 limit.

“My understanding of the proposed legislative changes are that they're designed to remove school decisions from school boards and give it to superintendents allowing them to make decisions, like removing problem employees including principals,” he said.

Ronda Harmon, the executive director of the Kentucky Association of School Councils, opposed SB1. In a column for The Courier-Journal, she made the case for strengthening shared decision-making, expanding community support for schools, and preserving the councils as a forum where all sides can be heard.

A majority of Power Poll readers rejected both the SB1 approach and the school-based decision making councils and see the need for a new system entirely. Twenty-two percent said the councils were ineffective and 19% approved of them.

Critical race theory was the most discussed topic earlier at school board meetings in the year but now the focus has shifted to books, especially fiction about LGBTQ topics. Lynn Reynolds is in charge of library services at JCPS and told The Courier-Journal that all the books currently being challenged have LGBTQ or race-related themes. The parent who has asked that “Gender Queer” be removed from four JCPS schools has not been successful so far. The schools and the superintendent refused to pull the book. The parent appealed the decisions to a panel of teachers, parents and a school administrator in late July.

Louisville Power Poll readers found the issue of banning books in school libraries equally problematic. Thirty-one percent of readers said they would read a review of a book that was being challenged but 24% said none of the poll answers represented the right approach to the problem. An equal number of people said they would check out the book from a library or order it on Amazon. A slightly larger group didn't like any of the options in the poll.

As the book debate goes on, students are asking legislators for more support for mental health. The students asked for more mental health treatment services in schools, six annual excused absences for mental health, and more comprehensive suicide prevention efforts. An investigation by the Kentucky Center for Investigative Reporting found that the annual number of death by suicide for people 25 and younger went up more than 80% over the last eight years.

Helen Deines, a retired professor, social activist at Spalding University, said she and her husband both taught for years and loved the classroom. They are both frustrated that members of the public and legislators don't appreciate the reality of students bringing their life questions into class.