A different Derby returns. Do you? 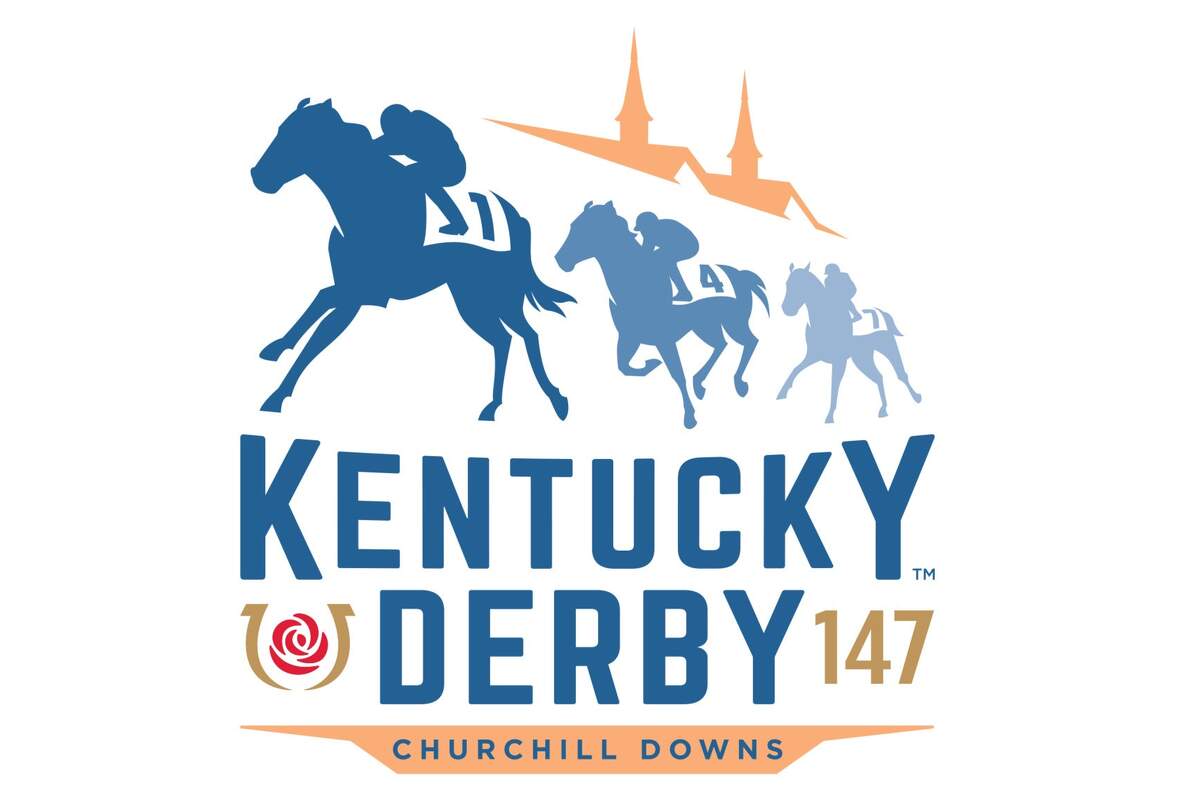 Some of our more vulnerable plants and flowers have had blankets and towels thrown over them in the past week, but not even a little April snow and chilling temperatures can obscure the arrival of another rite of spring in Louisville: the Kentucky Derby.

Who can forget that the surging COVID-19 pandemic not only postponed the running of the 2020 Derby from the first Saturday in May until Sept. 5, and that it was still too dicey for the decked-out, dolled-up spectators who usually jam Churchill Downs to the tune of 150,729, specifically, in 2019; no spectators allowed in 2020.

Aside from the big race — Authentic was the 2020 winner — the bigger news around the Derby was made outside the track, where protesters gathered, urging justice for Breonna Taylor, an unarmed African-American medical worker killed in March by police during a late-night raid of her home.

As USA Today reported then, "A banner saying 'Arrest the cops who killed Breonna Taylor' flew behind a plane overhead just a few minutes before the Kentucky Derby race was set to begin.

"Inside Churchill Downs, there was a moment of silence for 'inequities,' while at the same time protesters outside chanted Breonna Taylor's name."

People are still saying her name, a year later — and last year's moment of silence for "inequities" this year has expanded to a just-announced equity initiative designed to involve, serve and include the entire community of Louisville; the initiative's partners are the Kentucky Derby Festival, Churchill Downs and Humana.

A Courier Journal story on April 22 reported three goals of the initiative:

"Expand contracts with businesses owned by underrepresented groups, including women, people of color, veterans, people with disabilities and the LGBTQ+ community."

Also announced in the story, a start to a more inclusive Derby observation this year: A new Kentucky Derby Foundation event, scheduled for May 22, called JusticeFest, in which Jefferson County Public Schools students will present solutions to communitywide problems.

(To read more about the initiative, visit discover.kdf.org/derby-equity-community-initiative.)

Oddly enough, the necessity to deal again with COVID-19 and safety precautions such as social distancing may have provided a precursor to what may come if the goals are realized and expanded upon:

— A Pegasus Parade that traveled more than 60 miles through 35 Louisville neighborhoods over two days. In 2021, the parade came to the people, who were invited to decorate their homes and cars as part of the celebration.

— A "re-imagined" Thunder Over Louisville fireworks show this year, moved from one site on the Ohio River to three that launched from locations around Louisville, and all carried on TV.

Both big events of the Kentucky Derby Festival had "community" in their themes.

When the 2021 Derby Day takes place in little more than a week, it also will be a modified event. Sure, there will be horses, hats and hooch, as is the tradition ... but there also will be masks, required, on all the humans in attendance, regardless of vaccination status. Churchill Downs has said " ... we will need to limit the number of reserved seats to 40-50 percent of capacity and will delay the sale of any general admission tickets until we are closer to the date of this year’s Kentucky Derby. If the circumstances surrounding the spread of COVID-19 improve, then we will sell more reserved seats and consider selling general admission tickets." So, stay tuned.

As our natural surroundings have awakened after winter with blooms and plumes of life and color, so has our civic life with a signature event that is reawakening with a promise to reflect and include the values and the interests of even more of us. This potential for shared benefit is more than symbolic: BloodHorse magazine reported that before last year's events were rescheduled or canceled, experts estimated the Oaks and the Derby would have an almost $400 million impact on Louisville.

So, in what I hope is one of our last question sessions involving COVID-19, I returned to the continuing pandemic and how it is playing out in how you view this year's Derby and associated events. One headline: Most of you said people who want to go to the Derby ought to be able to go with the assured precautions, but most of you also said that would not include you.

Forty percent of the 119 Power Pollers responded to the questions in this unscientific poll about reopening. Here are the questions and their and your responses:

Gov. Andy Beshear announced that when 2.5 million Kentuckians have received at least one dose of the Covid-19 vaccination, he will lift almost all restrictions on venues serving 1,000 or fewer patrons. What best describes your reaction to this announcement?

66 percent, the majority, said, “Once that level of participation is reached, it’s the right time for lifting restrictions.

19 percent said it was too soon, and more people need to be vaccinated; 9 percent said this should have happened a while ago, and the remainder said there should never have been restrictions (4 percent) and “no opinion” (2 percent)

Last year, Louisville's signature event — the Kentucky Derby — was moved from its traditional date, the first Saturday in May, until September, and for the first time in its history was held without spectators. This year, it is scheduled to resume its run in early May and visitors will return to Churchill Downs to watch the races. Churchill Downs says masks will be required for humans who attend, and that reserved seats for 40 percent to 50 percent of facility capacity will be sold; general admission tickets will go on sale closer to the race date. What best describes your thinking about the return of the Derby, under these conditions?

72 percent, the overwhelming majority, said those who want to attend should be able to and that the precautions are appropriate for the occasion.

28 percent said it’s still too soon for big events such as the Derby, even with reduced attendance.

If you could attend the Derby this year, would you?

Please select the option that best describes how the adaptation of 2021 Derby Festival events in acknowledgment of precautions such as social distancing— e.g., a traveling Pegasus Parade through different neighborhoods, three Thunder Over Louisville fireworks sites — has contributed to your outlook on life with and after Covid-19?

49 percent said this has helped but has not been chiefly responsible for affecting their outlook.

Please select the option that best describes how the adaptation of 2021 Derby Festival events in acknowledgment of precautions such as social distancing— e.g., a traveling Pegasus Parade through different neighborhoods, three Thunder Over Louisville fireworks sites — has contributed to your outlook on life with and after Covid-19?

49 percent said this has helped but has not been chiefly responsible for affecting their outlook.

Here's hoping for no snow on Derby day.

Here's hoping for continued movement in making our institutions work for all our people.

Here's hoping your version of community includes wearing a mask in shared spaces, washing your hands, social distancing — even the KDF mini-marathon and marathon have new routes to accommodate social distancing! — and getting vaccinated.

Take care, and see you next time. Thanks for participating.