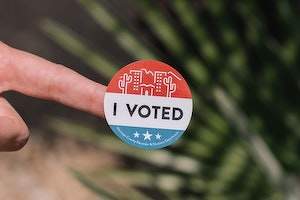 In this month's Jackson Power poll, we asked our Power Poll participants questions about COVID-19 in the state, Jackson Public Schools renaming Power APAC, whether COVID-19 has affected their plans to vote, and their opinion of Initiative 65 for Medical Marijuana legalization in Mississippi. Here are the results.

Finally, Jackson Public Schools has announced that Power APAC is to be renamed, with the final vote on the name going to students. 79% support renaming Power APAC, which currently honors a Confederate military leader who later became a newspaper owner in Jackson. 15% oppose renaming, and 6% express no opinion.