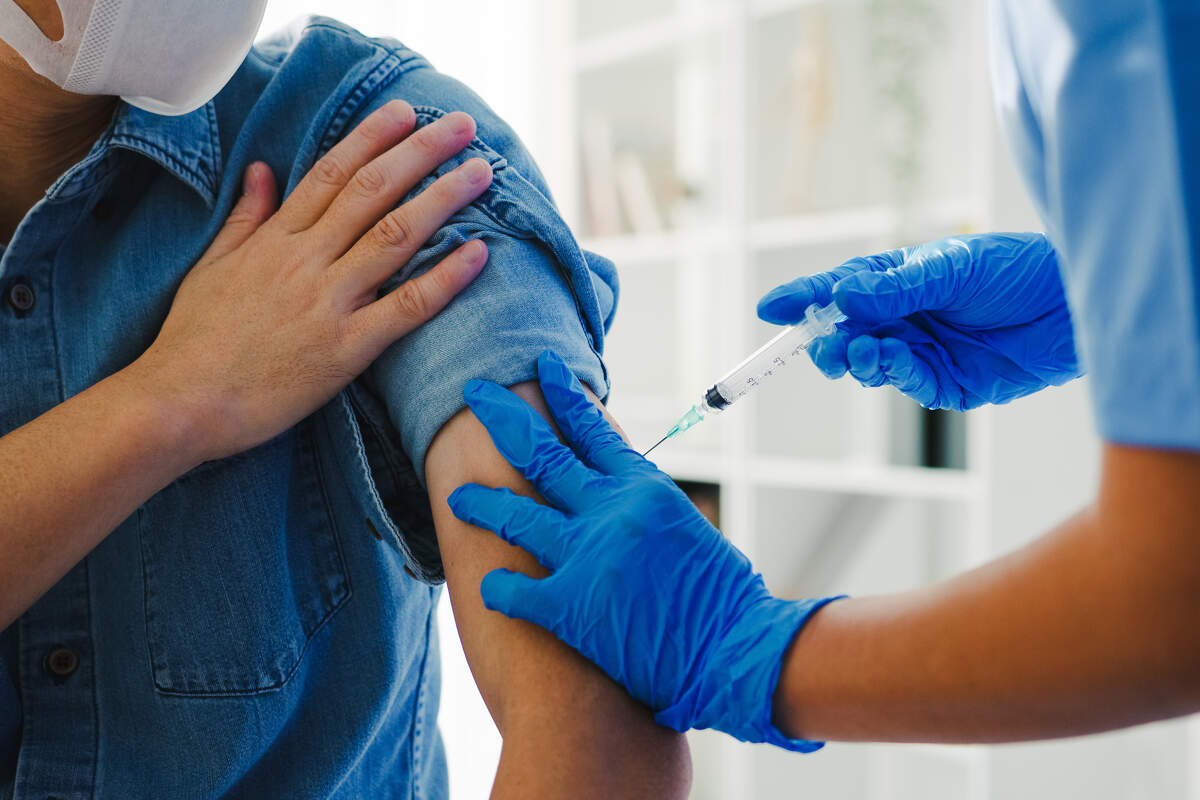 Power Poll is a nonpartisan survey organization that partners with newspapers across the country to gather thoughts and opinions about key issues affecting their community. The poll is not a scientific survey, but rather a gauge on the perspectives and positions of leaders in the community.

For this poll, the questions were sent to 131 participants on Feb. 11, with 40 responding.

Our first question gauged how participants felt about receiving the COVID-19 vaccine personally. Nationally, one in three Americans said they "definitely or probably" would not get the vaccine, according to a poll of 1,055 adults taken Jan. 28-Feb. 1, conducted by The Associated Press-NORC Center for Public Affairs Research.

Most participants in the Idaho Press Power Poll, on the other hand, said they intended to get the vaccine when it became available to them, with 20% saying they had already received at least one dose.

As of Feb. 15, Idaho’s vaccine transparency database showed that nearly 242,000 vaccine doses had been administered across the state.

The Idaho Press reported earlier this month on the influx of calls to health districts from residents asking for clarification on when and where they could get a vaccine. For our second poll question, we asked participants how clear they felt the state had been about the vaccine process.

We invited our participants to expand on their answers, which are provided anonymously. Here is what some had to say:

“Idaho has handled the vaccine rollout as well as may reasonably be expected, given the gradual ramp-up of vaccine availability. And the group prioritization has been clear and logical,” one participant wrote.

“[The state] defines the population demographic eligible to receive the vaccine, but does not clearly outline how to register to receive your dose,” another said.

“Getting my elderly parents scheduled has been a real mess. On two separate occasions they were contacted the night before to notify them they had run out of vaccines,” a participant wrote, echoing a problem that the several other participants cited as their primary concern: the simple math of the vaccine supply.

“I don't think the state has any fault, just seems to be lack of supply,” one of our survey respondents said.

Other participants had much harsher critiques of the state.

“The state has handled the roll out poorly, as it has the entire COVID situation. Gov. Little's lack of leadership is appalling,” one wrote. “Unprepared in every way.”