While the Legislature has finally left town after a record-breaking session, the ramifications of their decisions will be felt by Idahoans for years to come. 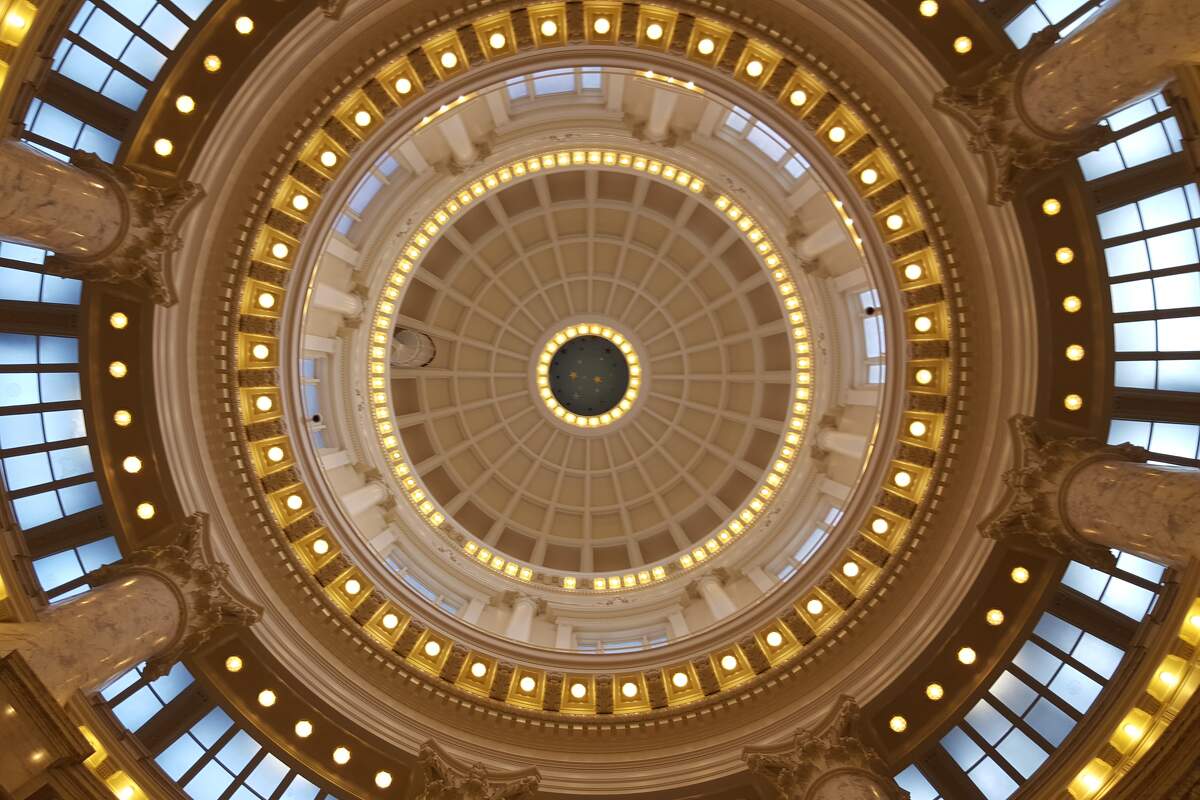 While the Legislature has finally left town after a record-breaking session, the ramifications of their decisions will be felt by Idahoans for years to come.

This month, we asked Treasure Valley leaders how they felt about the legislature’s final grade, as well as COVID-19 public health orders and group gatherings.

The legislative session finally ended on May 12, with the Senate adjourning and the House recessing, leaving open the possibility of reconvening without the governor calling a special session. Before they ended the longest session in Idaho history, lawmakers passed number of bills, some with little public input: The largest income tax cuts in Idaho history, a ban on teaching critical race theory in schools, a transportation funding package, and a complex (and controversial) property tax reform bill that had some Treasure Valley city leaders scrambling to understand the implications on budgets and city services. The concern was so great, Caldwell’s city council passed a moratorium on new residential development so they could study the new law.

At the same time, lawmakers also passed on millions of dollars in federal funding for early childhood education grants and COVID testing for public schools.

Most of this months’ Power Poll respondents weren’t impressed. When asked how they would grade the Legislature’s final performance, 52.8 percent said “F,” and another 27.5 percent said “D.”

Those marks are lower than when Power Poll participants were asked how they would grade lawmakers just two months ago, when 43.7 percent responded “F” and 21.9 percent said “D.”

Four out of five respondents either agree or strongly agree with local governments’ decisions to step back on COVID-19 mitigation efforts. Just 12.5 percent either disagreed or strongly disagreed, with another 7.5 percent saying they neither agreed nor disagreed.

(Note: This poll question was sent out before Lt. Gov. Janice McGeachin, acting as governor while Gov. Brad Little was out of town on business, issued an executive order on Thursday morning banning mask mandates in the state. Several school districts in the Treasure Valley still had mask mandates in place as of Thursday, with both Boise and West Ada districts saying they were consulting with their legal counsel.)

While the CDC’s guideline shift applied to fully vaccinated individuals (and was meant to encourage more people to get vaccinated) Idaho continues to have one of the lowest vaccination rates in the nation.

Vaccination rates vary by county in Idaho, and across the Treasure Valley. As of Thursday, Ada County reported a 48 percent vaccination rate for people ages 12 and older, while Canyon County is at 32 percent, and Payette County at 24 percent. And while many of those areas never had a mask mandate, and none of them have a mandate now, the CDC continues to recommend that unvaccinated individuals wear masks in indoor spaces.