Though the United States Supreme Court's June decision to overturn Roe v Wade wasn't a surprise after an unprecedented draft opinion leak in May, the opinion and its consequences continue to send shock waves through policy in Idaho and across the nation. One thing is for certain: The conversation won't be over for years. 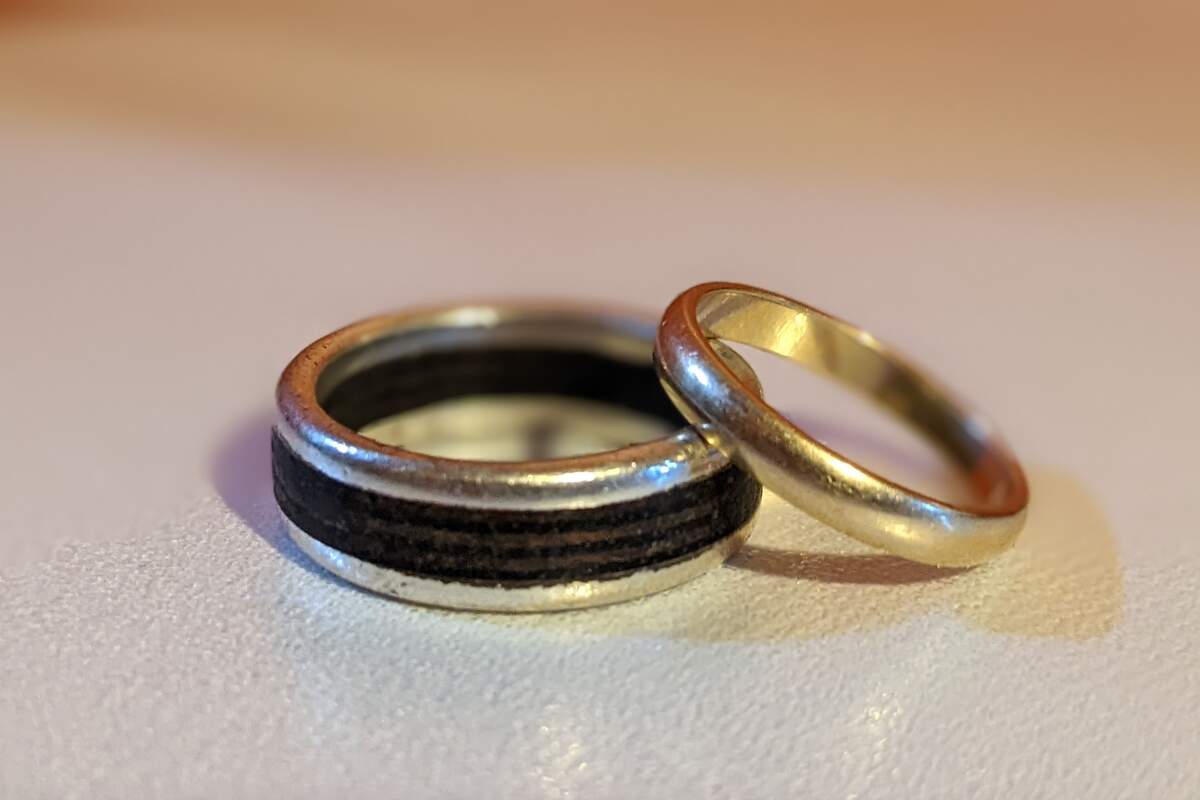 Though the United States Supreme Court's June decision to overturn Roe v Wade wasn't a surprise after an unprecedented draft opinion leak in May, the opinion and its consequences continue to send shock waves through policy in Idaho and across the nation. One thing is for certain: The conversation won't be over for years.

In a concurring opinion in Dobbs v Jackson Women's Health Organization, US Supreme Court Justice Clarence Thomas wrote that the court should revisit other opinions, including Obergefell v Hodges, the 2014 decision that upheld the right for same sex couples to marry under the Due Process and Equal Protection clauses of the Fourteenth Amendment.

In response, the US House of Representatives passed the Respect for Marriage Act, which would overturn the 1996 Defense of Marriage Act and codify protections for same sex marriages. Forty seven House Republican supported the bill, including Mike Simpson of Idaho's Congressional District 2. CD1 Congressman Russ Fulcher voted no.

Idaho's constitution defines marriage as a union between one man and one woman, as does the Idaho Republican Party platform. But prior to the Obergefell decision, the 2014 Latta v Otter decision in Ninth Circuit Court of Appeals declared unconstitutional Idaho's ban on same-sex marriages.

Idaho's abortion ban is scheduled to go into effect on Aug. 25, though the Idaho Supreme Court is scheduled on Aug. 2 to hear arguments on whether it should issue a stay to that and other abortion laws. Should the law go into effect, it would criminalize nearly all abortions, with narrow exemptions for rape, incest, and life of the mother. Only medical professionals who provide abortions would be subject to prosecution. Another law would allow family members of the fetus to sue abortion providers in civil court.

On Aug. 19, the Boise City Council voted 3-2 to tell city employees, including the Boise Police Department, not to use city resources to investigate abortion claims unless otherwise directed by state officials.

According to BoiseDev.com, the resolution divided city council members, even those who support access to abortion. City Council President Elaine Clegg said while she supports reproductive rights, she doesn't believe the issue is in the city's purview. Council Member Luci Willits said that the issue hyper-politicized local government.

But City Council President Pro Tem Holli Woodings said the city has other public safety priorities, and that's where the council should direct resources.

"We don't want tax dollars to be infringing on the privacy of our citizens," she said, according to BoiseDev.

The vote drew condemnation from those who support Idaho's abortion trigger law, including newly elected Idaho Republican Party chairwoman Dorothy Moon. On Aug. 20, Moon tweeted "Idaho is governed by fundamental law, as set out in the Idaho Constitution, and the legislature's duly enacted statutes. No jurisdiction gets to arbitrarily exempt themselves from the law. Mayor McLean: Enforce the laws or come clean and tell the people you intend to govern through arbitrary whim and reckless 'autonomous zones.' Your lawlessness may be what you learned in Portland but it is not welcome here in Idaho."

We asked Power Poll Treasure Valley participants if they agreed with the Boise City Council vote. Sixty nine percent said yes, while 22 percent said no. Another 8 percent said they weren't sure.

After the May massacre in an Uvalde, Texas elementary school that left 19 children and two teachers dead, school districts across the nation have re-examined their safety protocols. In July, the Twin Falls School District board of trustees approved a plan to hire 10 armed security guards and place them in elementary schools and an alternative middle school.

According to Idaho Education News, the unanimous vote will fund hiring the guards from a private security firm, with a price tag of about $250,000.

We asked Power Poll participants if Treasure Valley schools should take the same route. Of those who responded, a plurality, 46 percent, said no, while 27 percent said yes. Another 27 percent said they weren't sure.