In our latest Power Poll survey, the Idaho Press asked 182 Treasure Valley leaders about their priorities for the 2021 Legislative session, which begins Jan. 11. 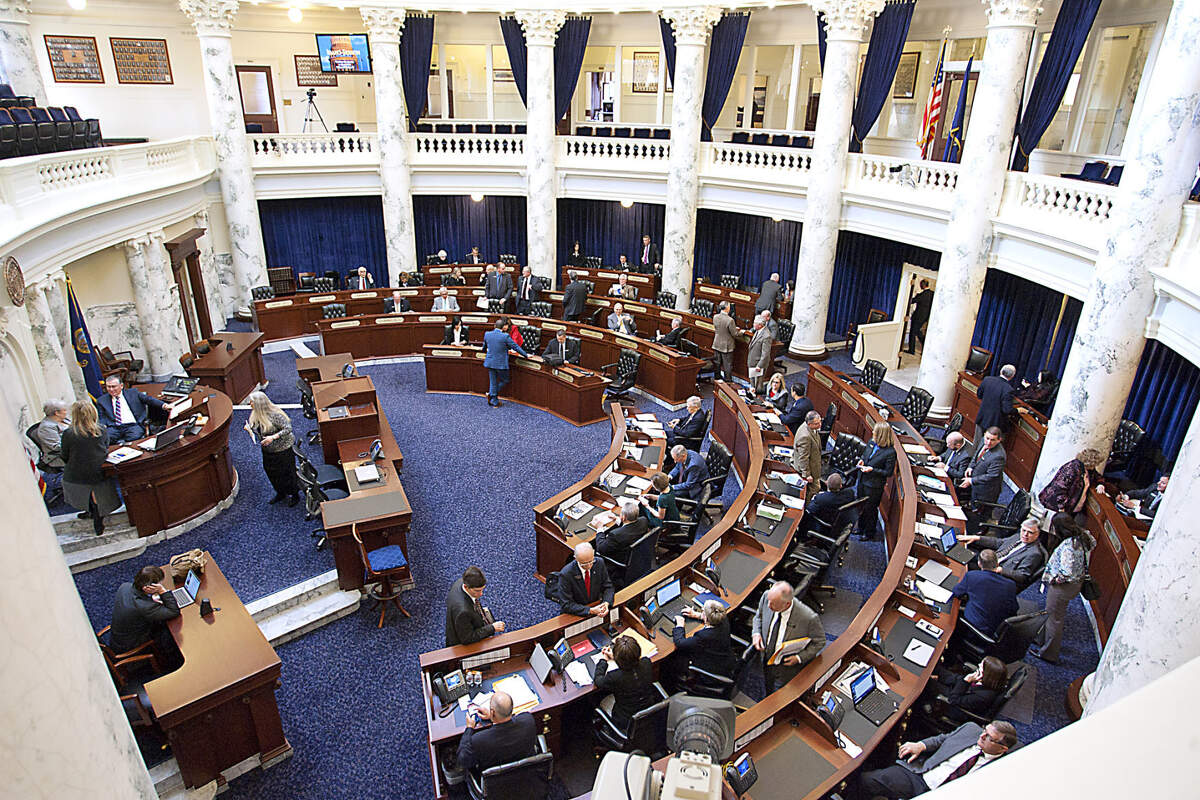 In our latest Power Poll survey, the Idaho Press asked 182 Treasure Valley leaders about their priorities for the 2021 Legislative session, which begins Jan. 11.

The survey is the second installation of the Idaho Press Power Poll. Power Poll, a nonpartisan survey organization, is used by newspapers across the country to gather thoughts and opinions about key issues affecting their community. The people who are surveyed are influential in their respective fields, including business owners, local politicians, nonprofit managers, teachers and doctors.

The poll is not a scientific survey, but rather a gauge on the perspectives and positions of leaders in the community.

For this poll, the questions were sent to 182 participants on Dec. 7 with 37 responding.

Because the questions were all related to the 2021 legislative session, our first question was a logistical one: Should the session be delayed in order to give more time for the COVID-19 vaccine to be distributed around the state?

Last week, Idaho set a new state record when 2,012 new COVID-19 cases were reported statewide in a single day, and new data showed that COVID-19 was the No. 1 cause of death in Idahoans for the month of November, with 550 COVID-19 related deaths throughout the month.

In an interview with Idaho Education News, Gov. Little said legislators should strongly consider delaying the upcoming session (as the state of Wyoming recently did) or explore remote options. On Tuesday, House and Senate minority leaders called for the session to be delayed until April. House Speaker Scott Bedke said the session will proceed on schedule unless two-thirds of the legislature passes a joint resolution to delay it.

The survey also asked participants whether or not the Legislature should limit the governor’s emergency powers. The consensus was nearly unanimous.

This question is in reference to a statement released last month by Idaho Senate Republicans saying they intend to pursue measures in January to limit the governor’s emergency powers.

Specifically, the legislators say their actions are in response to the governor’s handling of the state’s COVID-19 response. While the governor has left mask mandates up to local health districts, some Idaho Republicans still find his staged reopening plan too restrictive, including his own lieutenant governor. State legislators want to be able to call their own special sessions in order to deal with emergency situations. Under the Idaho Constitution, only the governor can call a special session of the legislature, as he did this summer.

Our last three questions dealt with what poll members believe the legislature should focus on when it convenes.

Two major issues likely to come before the legislature this year are property tax and criminal justice reform. However, there are different philosophies on the best approach to these changes. Here is what our participants had to say.

Who do you think should be included in our list of influential people to survey? Email amiller@idahopress.com.