With election day coming closer, our minds are obviously on races and ballot questions. But October also featured big news for one of Idaho’s largest employers, with Kroger announcing its intent to acquire Boise-based Albertsons. 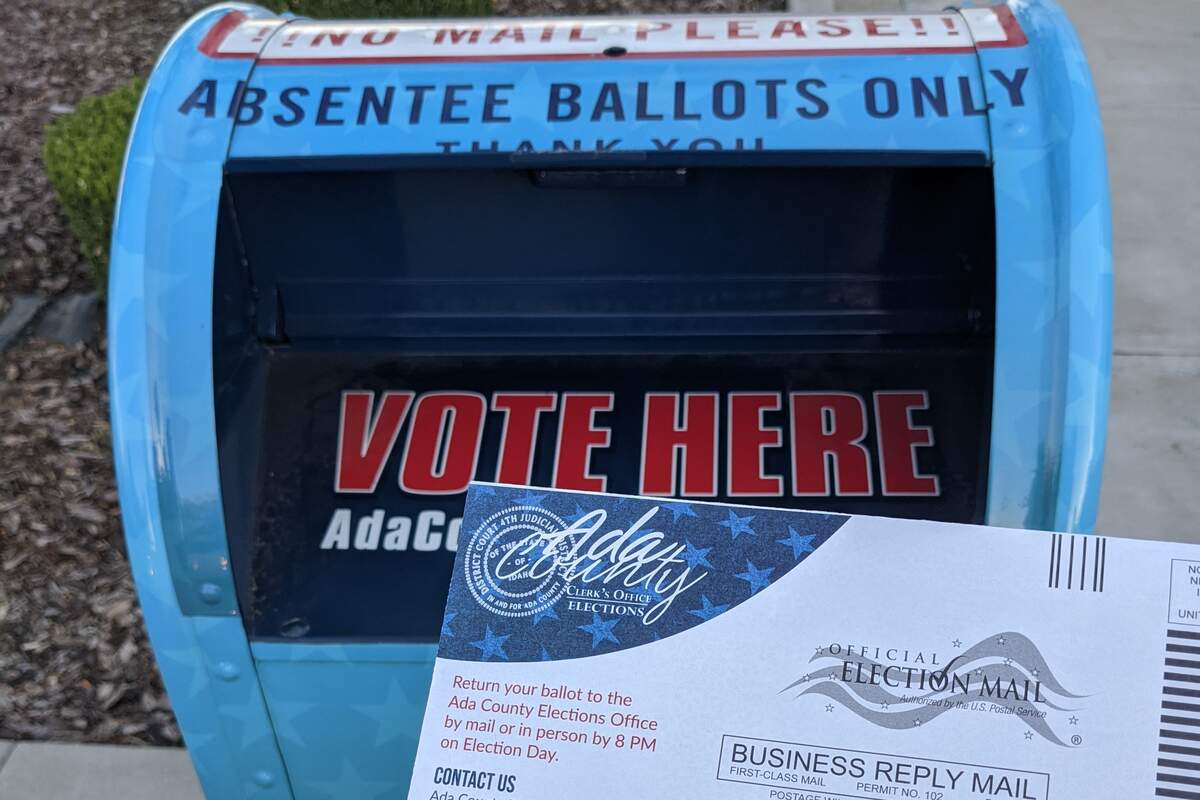 With election day coming closer, our minds are obviously on races and ballot questions. But October also featured big news for one of Idaho’s largest employers, with Kroger announcing its intent to acquire Boise-based Albertsons.

This month, we asked Power Poll Treasure Valley users about a constitutional amendment on the ballot, undervoting, and how they feel about the proposed Kroger acquisition of Albertsons.

One of the lasting effects of the COVID pandemic: Ongoing discussions about the balance of legislative and executive powers. Some lawmakers expressed frustration with Gov. Brad Little for not calling the Idaho Legislature back into session in the early days of the pandemic. Currently, the Idaho constitution says only the governor can call lawmakers back into a special legislative session, and that session must focus on topics defined by the governor ahead of time. While Little did ultimately call lawmakers back in August 2020, some wanted more say in how the state spent ARPA money and dealt with emergency declarations.

In 2021, the Legislature passed a resolution that would put a proposed constitutional amendment on the 2022 general election ballot. If a simple majority of voters approve, it will change the constitution to allow legislators to call themselves back into session if 60 percent of the House and Senate sign a petition, and the Senate President Pro Tem and House Speaker agree.

We asked Power Poll Treasure Valley members if they support SJR 102, the proposed constitutional change. Eighteen percent said yes, and 11 percent said they weren’t sure. But the vast majority said no.

Most people pay attention to top-of-the-ticket races, like governor, president, and congressional seats. But once you get lower on the ballot, the number of voters who weigh in on any given race or ballot question drops off.

Undervoting is common in both primary and general elections, often among voters who don’t pay attention to, or don’t care about, certain local races. Those races, however, are most likely to be decided by smaller margins. This May, Rep. Judy Boyle beat Rep. Scott Syme by just six votes after the two incumbents were redistricted together in the same district.

But local races aren’t the only ones that see undervoting. During the 2020 general election, Idaho voters cast 878,527 ballots, but just 859,827 voted in the US Senate race. More than 100,000 voters skipped the constitutional amendment question that was on that year’s ballot.

We asked Power Poll Treasure Valley participants if they vote in every single race on the ballot. Most respondents, 57 percent, said yes, while 26 percent said sometimes. Eighteen percent said no.

Kroger announced earlier this month it hopes to acquire Boise-based Albertsons, prompting surprise from some consumers and speculation on what might happen to one of Idaho’s largest employers.

While the two stores said the proposal would help them lower food prices, it sparked anti-trust concerns from multiple members of congress. And this week, BoiseDev confirmed that Idaho Attorney General Lawrence Wasden is joining five other bipartisan attorneys general in asking Albertsons to pause its dividend payments to shareholders, as the proposed acquisition isn’t expected to close until 2024.