Looking back at the session that was (and still is)

We're nearing the end of the 2022 regular legislative session, and Idaho politicos are looking back at what lawmakers have accomplished -- and ahead to the next seven weeks of campaigning before the May 17 primary election. 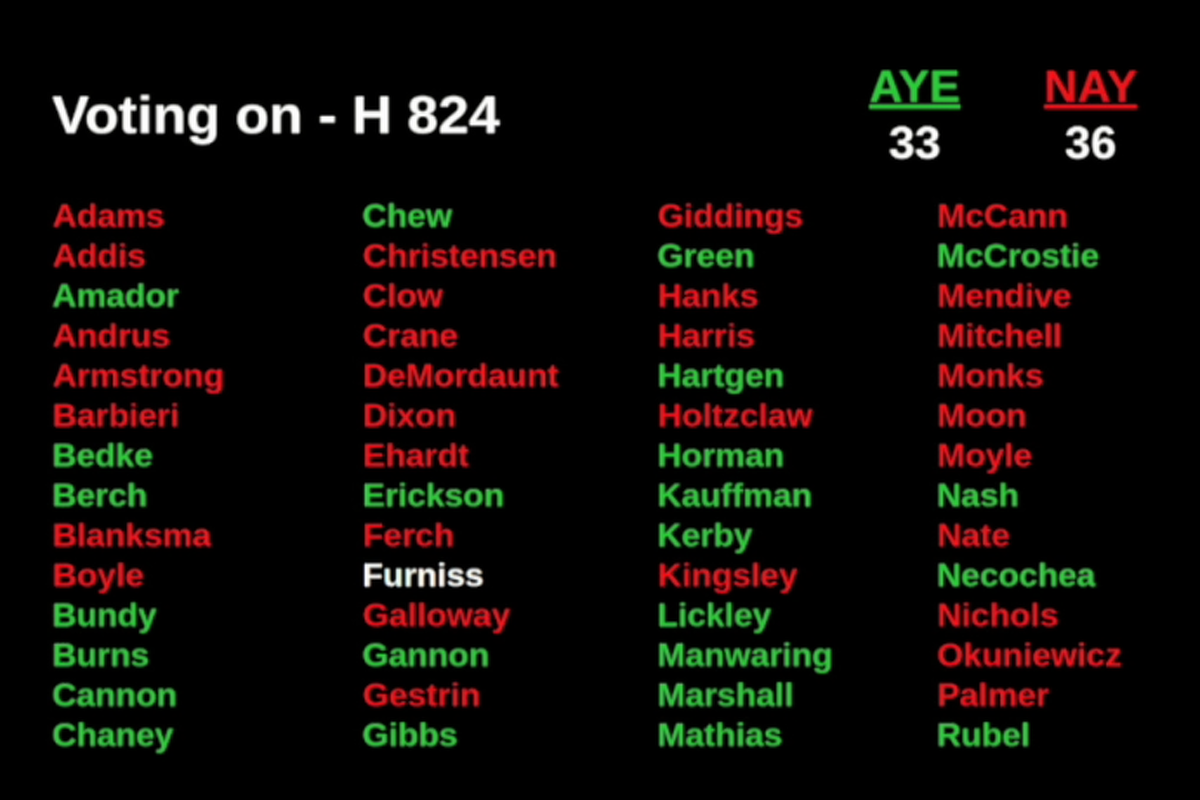 We're nearing the end of the 2022 regular legislative session, and Idaho politicos are looking back at what lawmakers have accomplished -- and ahead to the next seven weeks of campaigning before the May 17 primary election.

This month, we asked Power Poll Treasure Valley participants what they thought about the legislative session and the Democratic gubernatorial primary.

Power Poll Treasure Valley participants thought the Legislature was quite average this year.

Legislative leadership set today, March 25, as their goal for adjournment. Over the last two and a half months, lawmakers have addressed some of the biggest priorities that Idahoans cited at the beginning of the session, including optional full-day kindergarten and rising property taxes.

But critics say some of those proposals have simply chipped away at the problems instead of offering widespread solutions.

We asked Power Poll members what grade they would give the Idaho Legislature if they were to adjourn this week.

The House has passed a number of high-profile bills this legislative session, including one that would allow the prosecution of librarians if children check out obscene materials from the library, and another that would ban gender-affirming medical care for transgender minors.

But many of those bills have died quiet deaths without getting a vote in the Senate. Senate State Affairs chairwoman Patti Anne Lodge, R-Huston, has declined to hold hearings for multiple House bills, much to the frustration of the House Republicans who crafted and supported the proposals.

Some of that resentment has come out in floor debates on the House side, and on Thursday afternoon, the House voted down an appropriations bill for the Idaho Commission for Libraries, with members citing the Senate holding the library bill as one reason they rejected the budget.

But while the majority of the House wants the Senate to pass the bill, Power Poll Treasure Valley respondents have a different view. An overwhelming majority of those who responded, 88 percent, said they agree with the Senate's decision not to hear the bills. Just 5 percent said the senators should be on the record and hold votes, while the rest said they aren't sure.

Last year, Sandpoint Mayor Shelby Rognstad announced he would run to be the Democratic nominee for Idaho governor. In early March, he made a series of social media posts that showed him filing paperwork to be on the Democratic primary ballot in May. But when the Secretary of State's office released the unofficial list of primary candidates after the filing deadline passed, Rognstad wasn't on the list.

Rognstad's campaign initially hinted they would file a lawsuit to get him on the primary ballot, but announced this week he would instead run a write-in campaign.

Rognstad has expressed frustration with the Secretary of State's office for their interpretation of the statute, which says a candidate must affiliate with "a party," not "the same party."

But the majority of Power Poll respondents, 75 percent, said they agree with the Secretary of State's decision to keep Rognstad off the Democratic primary ballot. Just five percent said they did not agree, while 20 percent said they weren't sure.